DIPLOCAT and the FC Barcelona Foundation have jointly scheduled an international conference on the role of sport as a tool for social inclusion, which will be held in FC Barcelona’s 1899 Auditorium next Thursday 24 March, from 9:30 am to 2:00 pm. The president of FC Barcelona, Joan Laporta, and the secretary general of DIPLOCAT, Laura Foraster, will welcome attendees.

The opening speech will be given by Lilian Thuram, a former Barça player and creator of the Lilian Thuram Foundation for Education Against Racism, who will talk about education and racism in the context of sports in a conversation with journalist and moderator of the event Rita Marzoa.

The first roundtable will follow, dealing with how public and private institutions can promote social inclusion and integration, with the participation of Philipp Müller-Wirth, Chief of the Sport Section at UNESCO’s Sector for Social and Human Sciences; Floor van Houdt, Head of Unit for Sport at the European Comission (Erasmus+); Anna Caula, Secretary General of Sport and Physical Activity of the Government of Catalonia; and Marta Segú, Executive Director of the FC Barcelona Foundation.

After a break, a second round table will discuss good practices and successful experiences, with Henry Gilham, Methodological Coordinator of the Inclusion Programme from the FC Barcelona Foundation; Federica Minardo, Educator at the Italian Cooperativa Prospettiva; Amina Moustafa, Member of the team of Sport against Racism Ireland; and Oriol Parés, Sports Specialist at the Correctional Facility Brians 2.

The last participant will be the athlete Àlex Roca, ambassador of the FC Barcelona Foundation and an example of personal improvement through sport, while the closing of the event will be made by Elena Fort, vice-president of Futbol Club Barcelona; and Victòria Alsina, Minister of Foreign Affairs and Open Government of the Catalan government.

The conference will be in person and live streamed and will be translated into Catalan, English and French.

DIPLOCAT is a public-private consortium that has been working since 2012 to raise awareness concerning Catalonia’s values and assets in the international public consciousness, giving the country a voice in major global debates and establishing bonds of trust with the public and institutions from other countries. FC Barcelona is one of the 38 members of DIPLOCAT.

To see the program of the day, click here. 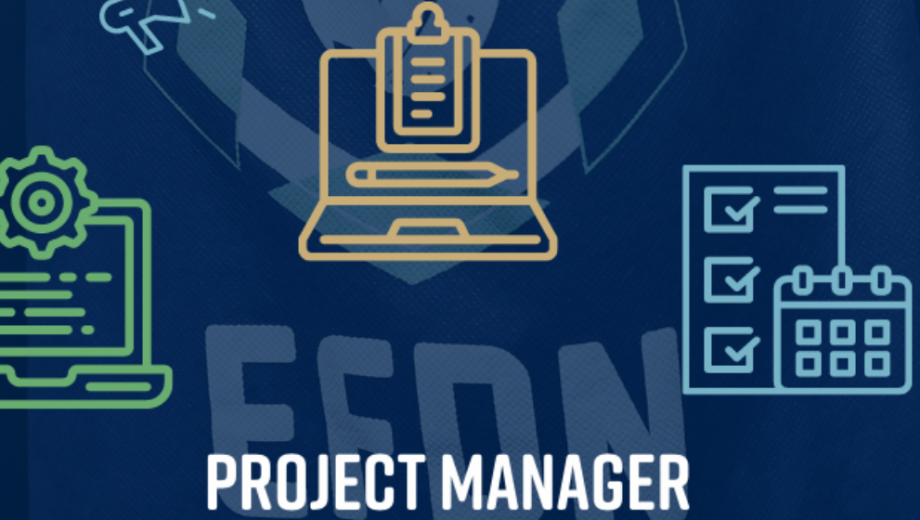 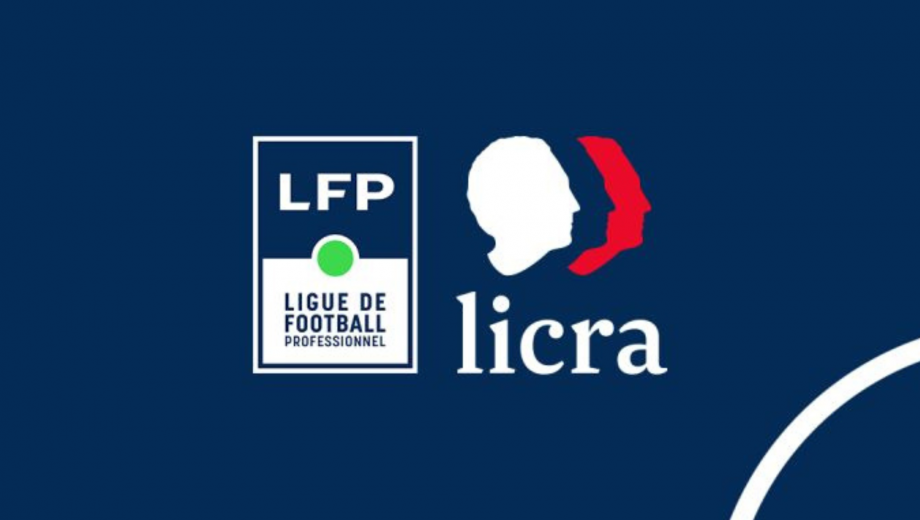