EFDN is presenting the candidates for the More than Football Award. From an array of high-quality submissions for the award, the Big Hearts Supporter Movement has been selected for the initial 10 projects longlist.

The goal of the More than Football Award is to honour the best social initiatives in Europe delivered by a European club, league or FA by celebrating the work they do on and off-pitch on a local, national and international levels. The winner receives not only recognition for having implemented the most innovative and impactful Community and Social Responsibility programme in European football, but also wins a complete branded Mini-Pitch System modular sports solution which will be developed in partnership between the winning organisation, EFDN and sponsor Musco Lighting.

The shortlist will be announced on the 29th of September. Shortlisted organisations will be invited to present at the 16th EFDN Conference in Breda, The Netherlands (9-10 November). EFDN members will decide on the winner by voting.

See the full longlist here. Follow our EFDN social media channels for more updates on the award and CSR in football.

Welcome Through Football is an EFDN initiative. Current projects across Europe receive funding from the Eramus+ programme of ...
Read more about this project.

School’s Out! aims to offer educational activities and lunch to local pupils identified as most isolated. Big ...
Read more about this project.
More News Like This
All news 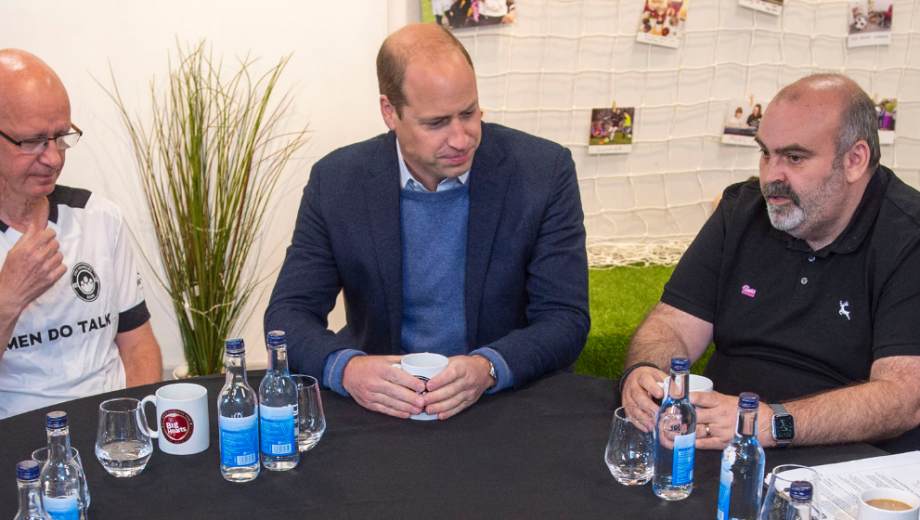 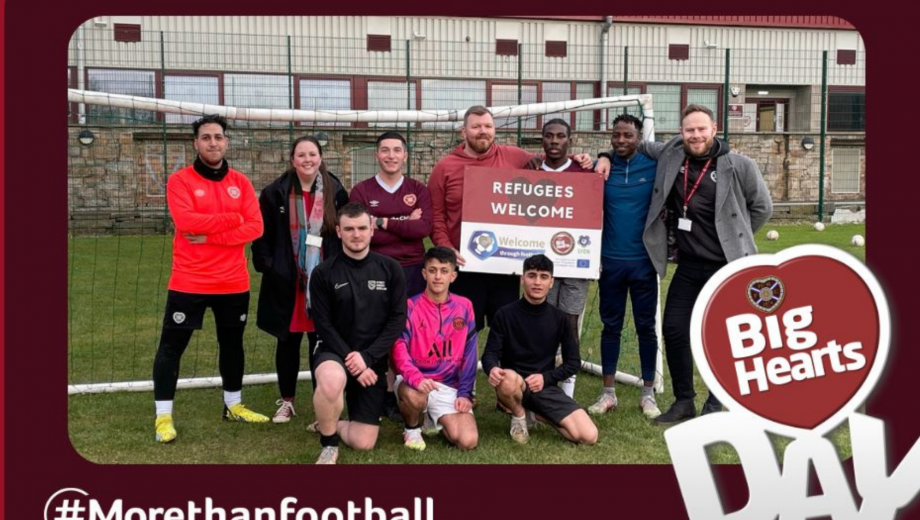 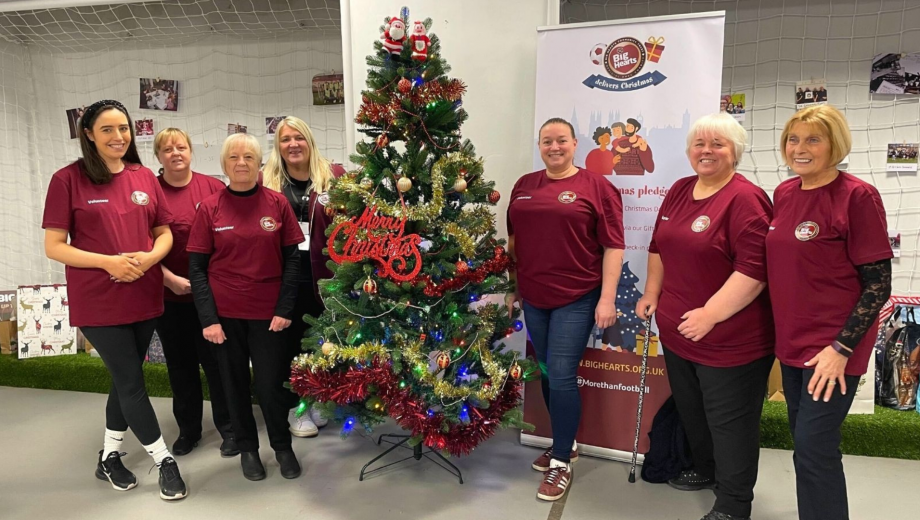