Our members N.E.C. Nijmegen and OFI Crete FC are meeting tonight for a pre-season friendly match at Goffertstadion in Nijmegen (7pm, CET). Both teams will use the match as a platform to promote the social power of football on the International Day of Friendship.

The International Day of Friendship (30 July) was proclaimed in 2011 by the UN General Assembly with the idea that friendship between peoples, countries, cultures and individuals can inspire peace efforts and build bridges between communities. EFDN is building bridges across Europe by bringing CSR-practitioners from more than 130 clubs, leagues and FAs together.

“Think about what unites people”

OFI Crete FC, short for Omilos Filathlon Irakliou, is a professional football club, based in Heraklion, Crete, that has joined the network recently. Besides being a football club, OFI Crete is also known for its social commitment, having organised various CSR actions, trying to positively improve peoples’ lives and help those in need. The club shared a visual with a call for unity and solidarity among their communication channels.

By helping, developing and connecting with partners, N.E.C and N.E.C. Maatschappelijk make the Nijmegen region even more beautiful. Using the power of the N.E.C. brand, the icons on the pitch and the inspiring environment of the Goffertstadion, the club and its foundation want to get people moving. N.E.C. announced that it will join the Bijzondere Eredivisie (Special Eredivisie) and has raised, together with their supporters, money for 4 children-friendly rooms at the local hospital in April 2021. 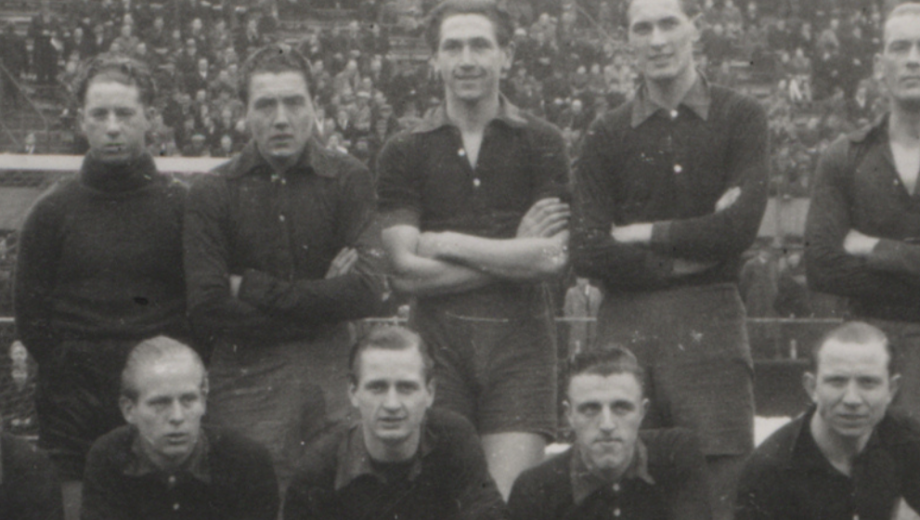 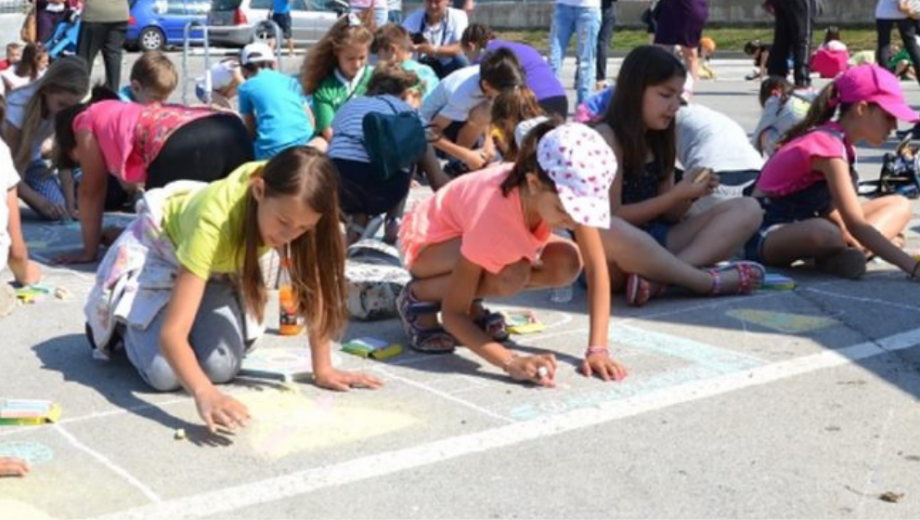