Last December, UEFA announced their Football Sustainability Strategy 2030, with the ultimate goal to inspire, activate and accelerate collective action to respect human rights and the environment within the context of European Football. The strategy is titled Strength Through Unity to signify that complex issues can only be addressed and solved if we work in close collaboration with all our football stakeholders, agree on a shared agenda, use a common language, and adopt a consistent approach.

The strategy advocates that sustainability supports the success of European football. It is formulated around 11 policies, seven of them focused on human rights, and four on the environment – each supported by a 2030 ambition, targets and key performance indicators (KPIs), and is being implemented in five areas of action: UEFA internal organisation, UEFA events, UEFA member associations, the football ecosystem (clubs, leagues, players, referees, officials, coaches, volunteers), and partners and society (sponsors, fans, suppliers, media, local communities, governments and global institutions).

Filippo urged clubs to get active: “Doing nothing is also a decision… but it also has costs… and recently when the invoices are coming back the costs of inaction are going up.” He said that clubs need to move away from reactive approaches. Instead, they need to “imagine the future, and start to prepare for it. Work backwards from there and start preparing”. That way, clubs can set a long term strategy while also staying receptive to changes from stakeholders and from society. Filippo also said not to be afraid to be ambitious but to rather “make people on the other end a bit uncomfortable” in relation to the 2030 strategy and ambitious goals.

According to the new UEFA Club Licensing regulations approved in April 2022, clubs will need to appoint a Sustainability Manager by the 2022/23 season, and establish a Sustainability policy in line with the UEFA Football Sustainability Strategy 2030 and relevant UEFA guidelines by 2023/24 season for at least: Equality and Inclusion, Anti-Racism, Child and Youth Protection, and Football for All Abilities as well as Environmental protection. 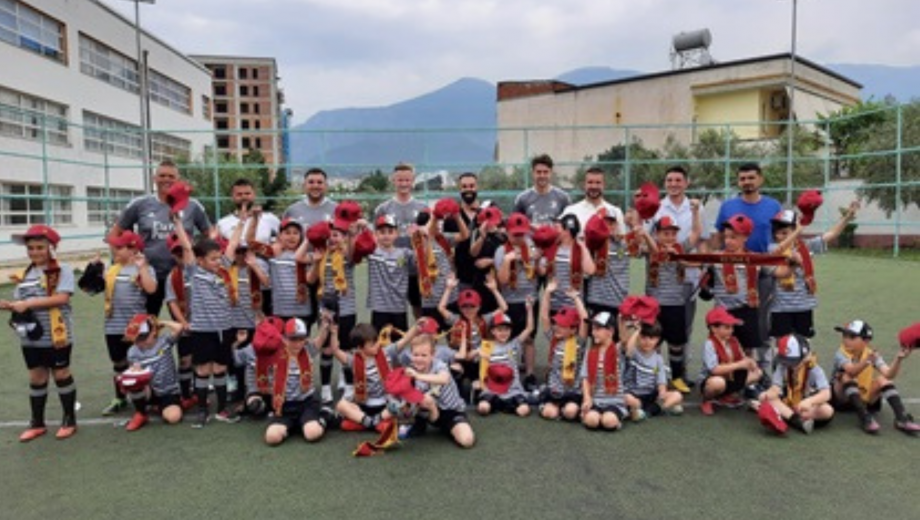