Swedish football clubs acted quickly upon the Russian invasion of Ukraine. Since the 25th of February 25 just over SEK a million has been donated to UNHCR by Swedish elite clubs from Allsvenskan and Superettan.

EFDN member Swedish Professional Football Leagues together with the Swedish FA, Elite Football Women, Ettan Football, the Swedish Football Supporters Union (SFSU) and all elite clubs in the Allsvenskan, OBOS Damallsvenskan, Superettan and Elitettan started a fundraising for the victims of the war in Ukraine by donating money to UNHCR. UNHCR helps refugees with emergency aid and other types of protection.

The mens elite clubs in Swedish Football have shown their support for Ukraine for two weeks: both during Swedish cup games and during pre season games. The clubs have also called on their supporters, followers and other stakeholders to donate money to the victims of the war.

The total share of money that the men’s clubs in the Allsvenskan and Superettan donated, mostly to UNHCR, is SEK 1,124,666. Money that will help war victims in Ukraine. The money often has been collected through ticket revenue from a specific club game during the beginning of March.

In addition to the part that the clubs themselves have donated, the clubs’ partners and supporters have been asked to also donate money to UNHCR. Exact amount is difficult to measure, but it is reasonable to believe that a significant sum has benefited the victims of the war in Ukraine.

An emergency emergency package that saves lives in crises costs SEK 370. More information is to be found on the UNHCR web page.

You can also follow the EFDN appeal to support the emergency ‘Shelter Centre’ set up by Shakhtar Donetsk by sending items to EFDN which will collect donated items at Polish football club Legia Warsaw, together with their charitable arm Legia Foundation who already offered their stadium as a collection and distribution centre for these priority items. Find more information here. 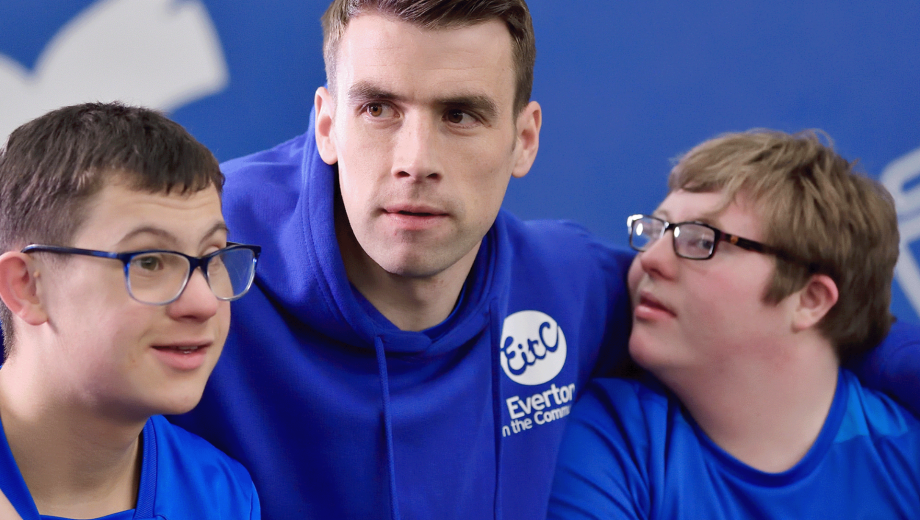 35 Years of Everton in the Community