VVV TransferKracht is a project in which people with a distance to the labour market are guided back to work. The project, which started in 2019, as an initiative of the Venlo municipality, six surrounding regional municipalities, TempoTeam Activeerkracht, VVV-Venlo, and the VVV Foundation, is a great success. Their goal: activation of people on welfare with, where possible, mediation towards work or other social commitment.  ‘Teams’ of participants work on their physical and mental fitness in the striking De Koel stadium in order to take new steps.

The results are impressive. Alderman Alexander Vervoort (Social Affairs, Employment, and Sport) agrees: “Transferkracht shows once more that when people dare to believe in themselves and their possibilities, a lot is possible. Great results, certainly in a period when the coronary crisis prevailed.”

But the qualitative results go much further, emphasises CSR Manager Stijn Vullings in an interview for the trade magazine of the ABU (Algemene Bond Uitzendondernemingen). “Work is not necessarily the highest goal. For participants who have not yet taken this step, activation is sometimes a much greater result.”

“People who were already on welfare for a long time before the corona crisis often need more than just some extra guidance towards work,” says policy advisor Gert Franssen of Venlo municipality. “It starts with seeing opportunities and activating them. This is often an important first step towards more social participation or even getting out of social isolation. Some of these people can even take the step towards work.”

Selection of teams
Participants come from several municipalities, but currently mostly from Venlo. Municipalities pre-select candidates who take a digital ‘labour market position scan’ at Tempo-Team ActiveerKracht. This is followed by an interview in which motivation is an important point of attention and the final ‘selection’ is made. Participants will work for six months with individual and group coaching, assisted by various supervisors, such as players and fitness coaches of VVV and coaches of Tempo-Team ActiveerKracht. “We find social activation an important theme,” says Stijn Vullings, manager CSR of the VVV Foundation. “With the knowledge, we have in the house, we can contribute to this in an inspiring environment. Even if people have nothing to do with football, it still has an immediate stimulating effect. It’s very different from going to the town hall, for example.”

Workshops
Participants sign a ‘player contract’ in the VVV press room. They receive, among other things, a sports outfit from the club and a season ticket. Dressed in VVV clothing, they follow many workshops in and around the stadium during the first three months. These workshops will focus on their fitness, lifestyle, mental coaching, discovering qualities and competencies, and applying for jobs. Tempo-Team Active Power plays an important role in this. “The important first step is that people get ‘moving’,” says Linda van Dijk (operational manager) of Tempo-Team ActiveerKracht & Participation. “If work is immediately feasible, participants also start looking for work together with us. In addition to our network of companies, the partner network of VVV-Venlo with over 400 companies and the network of the WSP North Limburg is also valuable.”

Results
Because implementation started just before the corona crisis, most teams had their ‘training’ during the corona period. Yet despite corona, the cooperation is already yielding fine results, with more to come. Of the more than 50 participants so far, 17 have moved straight on to paid work, four to a work experience placement, three are in training and nine are still in the Tempo-Team mediation process. One participant started her own cleaning company and in search of additional employees, she has since knocked on the door of VVV Transferkracht.

“My life has meaning again’, said a participant recently. I think that’s wonderful,” says Vullings. “Our focus is first and foremost on the meaning for participants. The qualitative results will then come naturally. I am convinced that we really mean something to all participants and make a difference together.” 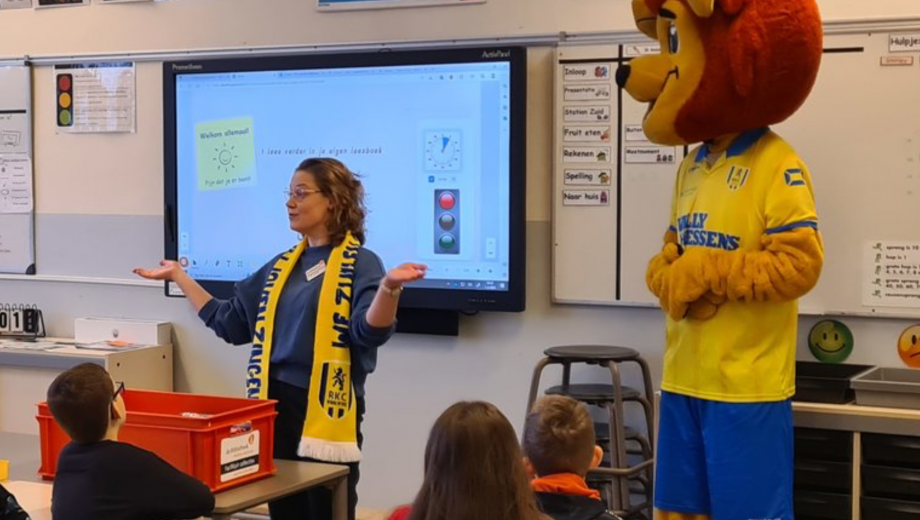 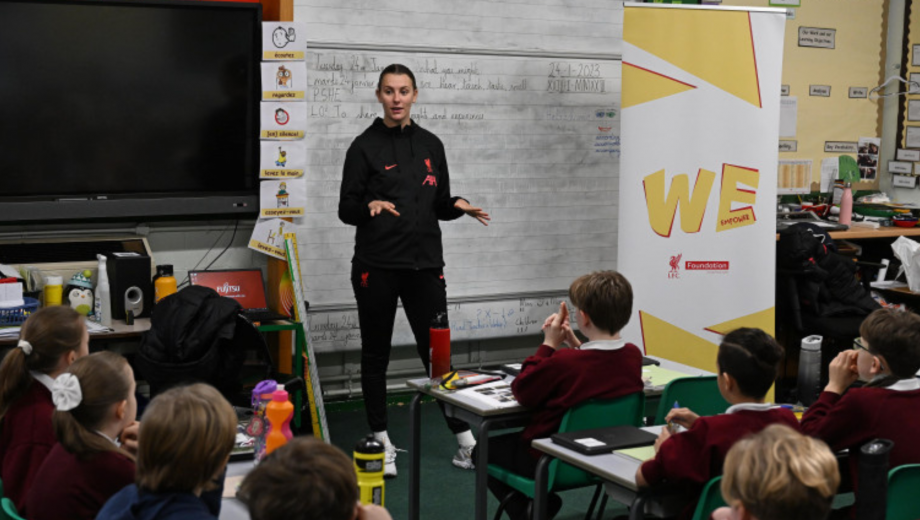