VfL Wolfsburg started its 20th Bundesliga season in summer 2016. On their way to achieving this milestone, the club has regularly evolved at the same time as maintaining continuity. In recent years in particular, theclub has regularly enjoyed successes in men’s, women’s and youth football.

And VfL Wolfsburg also continuously set benchmarks away from the pitch. Under the title “Moving together”, they have anchored sustainability as a central value in their club culture and set ambitious sustainability targets. Their aim is not to go the extra step in sustainability alone, but to also encourage others to join them: their partners, suppliers and sponsors, not to mention fans in the region and everywhere around the world.

With the Sustainability Report 2016, for the third time in a row, the club is giving a comprehensive presentation of how to deal with the topics it is responsible for. The report concentrates here on the most important activities, but also on the shortcomings of the last two years, and defines the targets and plans for the next reporting period. The choice of the content was largely determined by the results of a stakeholder dialogue in which the most significant topics for VfL Wolfsburg were systematically determined for the first time.

How to Unleash the Power of Football to Change the World

Football: the most popular sport in the world. The beautiful game. A source of passion, devotion, hope and joy. With ... 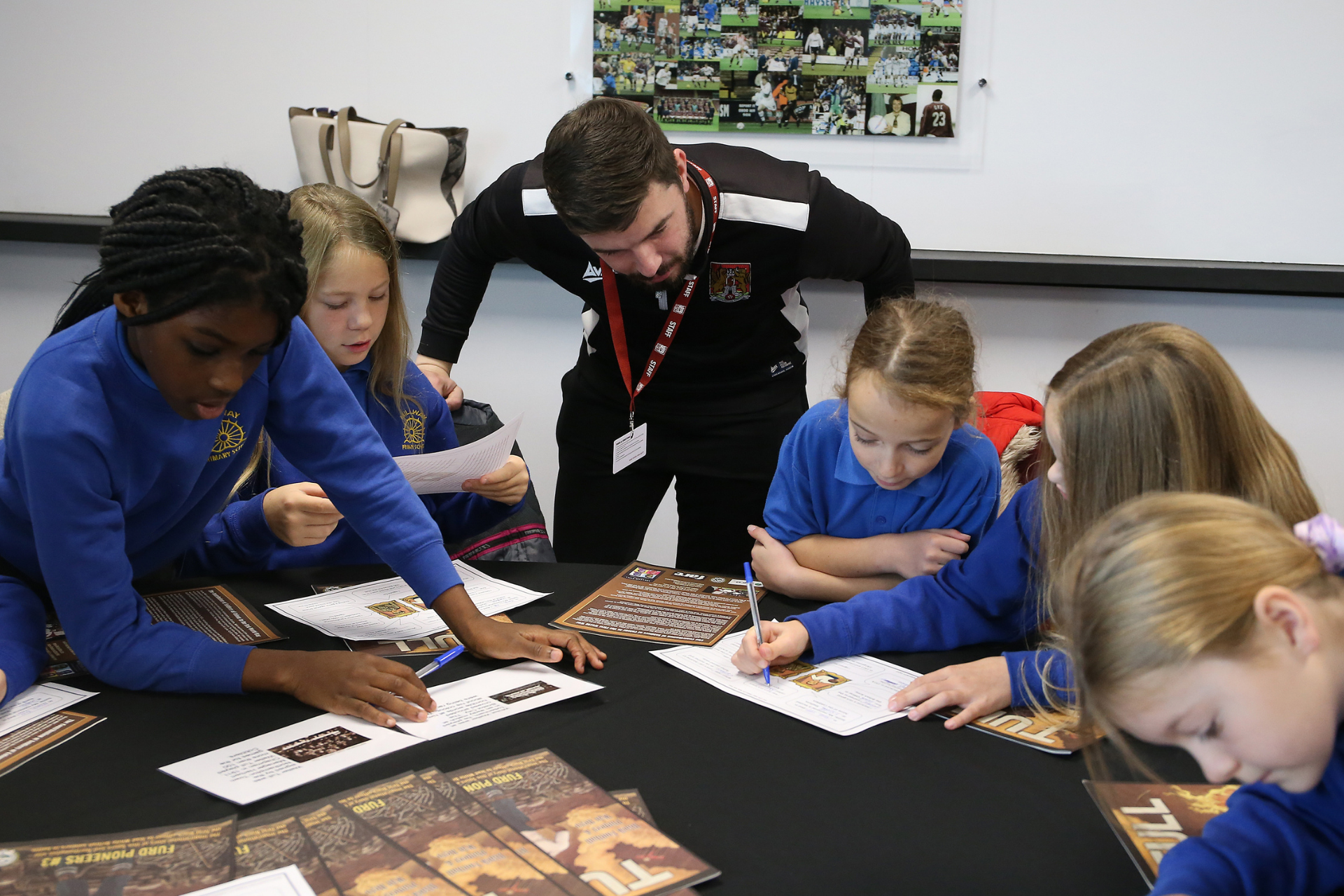 With the vision to create a healthy, happy and connected Northamptonshire using the power of sport and brand of Northampton ... 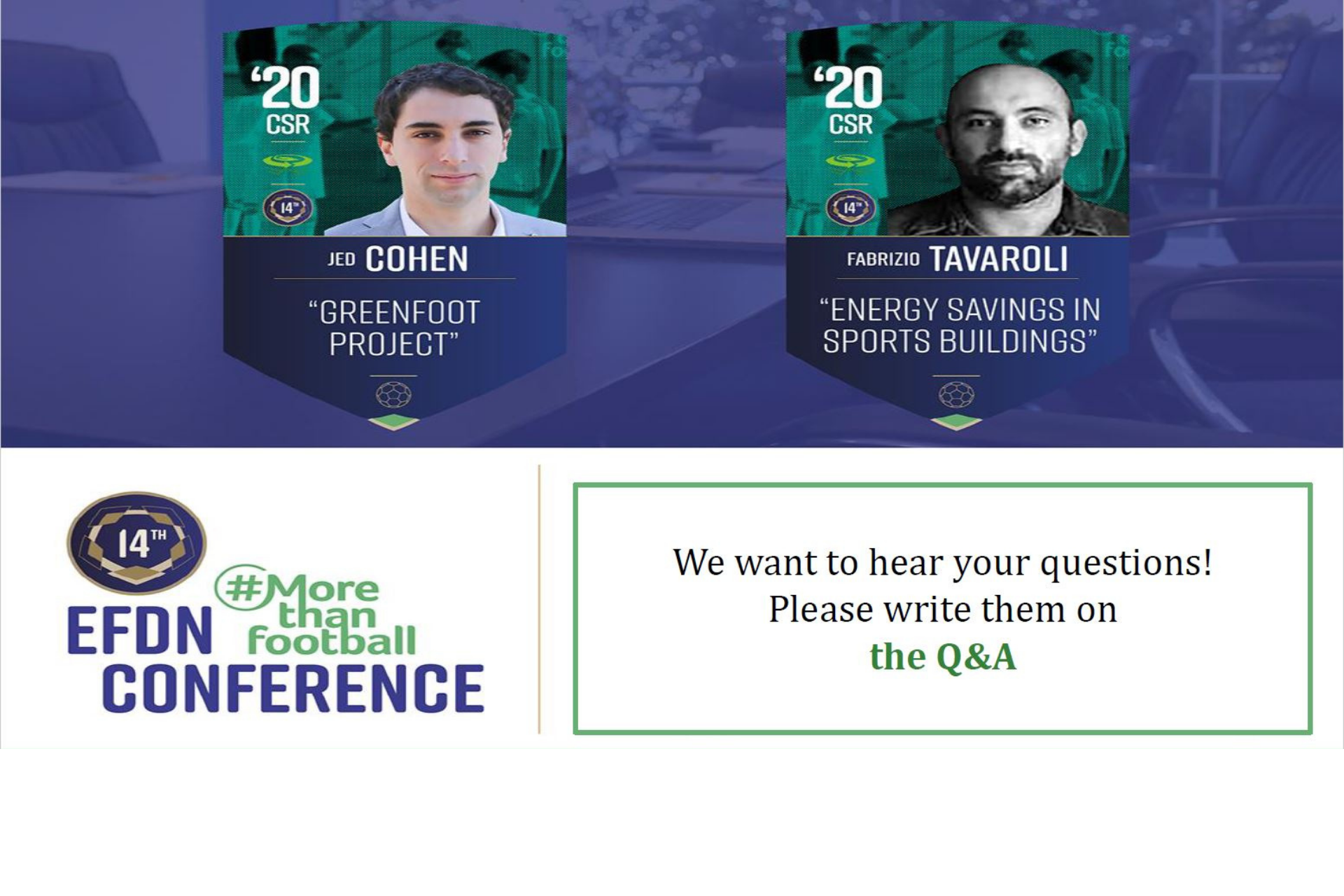 Dr. Jed Cohen, Ph.D. and Fabrizio Tavaroli from GREENFOOT project, will both be presenting at our 14th EFDN ‘#Morethanfootball’ ...