From 15 September until 11 October 2020, European clubs, leagues and FA’s joined forces to promote the social power of football throughout the #Morethanfootball Action Weeks campaign. The campaign saw more than 100 organisations take part and the impact report provides an overview of all the actions as well as an insight into the campaigns reach and highlighting of key facts and figures. 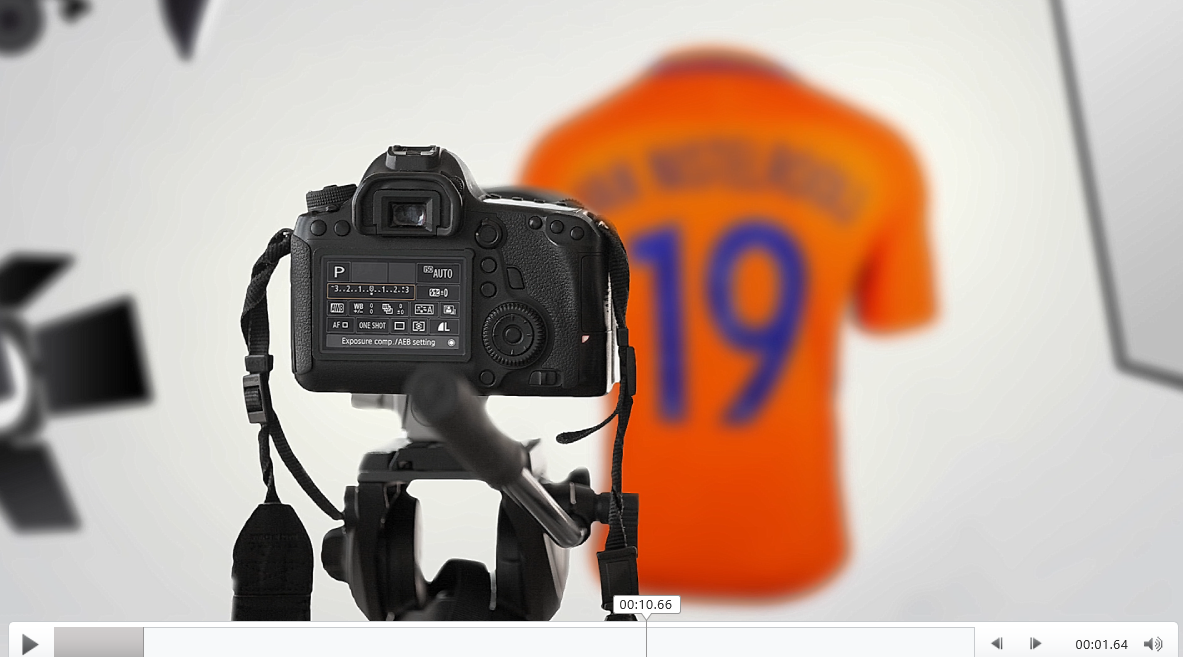 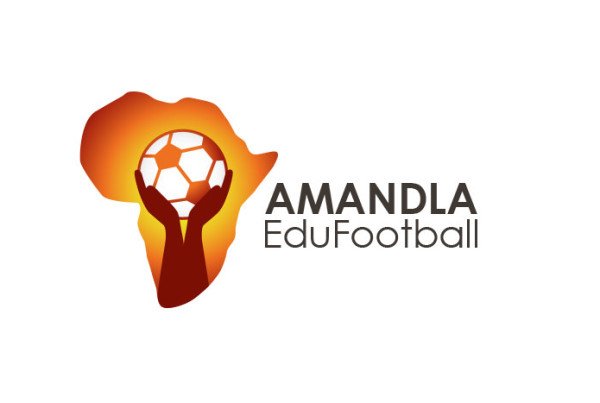 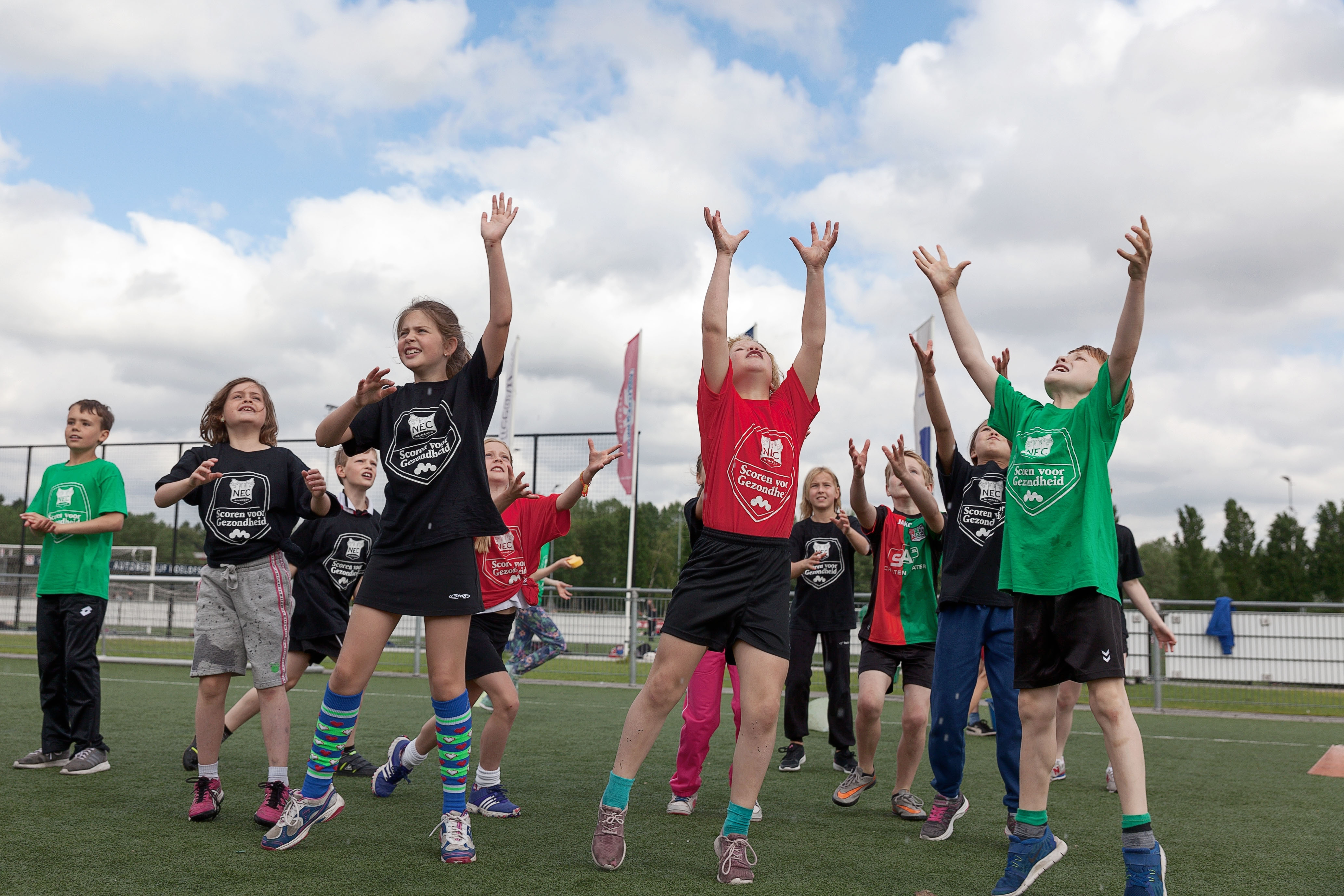 Education schemes for coaches from a gender perspective

The research conducted by the European Commission consists of a mapping and analysis study focusing on sports coaching education schemes ...