Yesterday, EFDN hosted the webinar “Tackling Discrimination & Anti-Semitism in Football” as part of a European-wide series of Changing the Chants events on anti-Semitism in football.

Changing the Chants is a two-year project, supported by the European Union’s Rights, Equality and Citizenship Programme. It consists of an innovative and international cooperation between Borussia Dortmund, Feyenoord Rotterdam, Fare Network, and the Anne Frank House. The goal is to deepen the understanding of approaches that football clubs can use to educate fans on antisemitic behaviour in the football stands. Changing the Chants builds upon two separate educational programmes for football fans, run by Borussia Dortmund and Feyenoord. These educational initiatives, although not similar, are exchanged and analysed, and new approaches are piloted, paving the way for practices in which restorative justice is applied.

After the Introduction by EFDN Communication Manager Stijn Slaats, María Lopez-Puchades presented the Show Racism the Red Card project. She emphasized that discrimination in football does not consist of a few isolated incidents, but is a continuous problem in all of football and has to be solved as such. The project, which was launched in 2019 and is funded by the European Union, already has 83 participants, 48 of which are professional clubs and 35 are grassroots clubs in 16 different countries. The project’s delivery consists of the Red Card Campaign and the Diversity Wins educational programme with other campaigns including one highlighting women in football and the LGBTQ+ Month of Action.

It is the responsibility of football to be exemplary.

Then, Shay Wallach from the NCAA gave a presentation on his work concerning diversity, equity and inclusion. He pointed out that sports organisations not only can use their power for good but should and that it is also in their best interest in a business sense in addition to the moral relevance. Thanks to the NCAA’s Office of Inclusion, the governing body of the collegiate sport in America is battling discrimination by focusing on diversity, equity and inclusion. The result of this approach can lead to a culture of belonging which, for sports organisations, is the best way to make sure everyone feels included and in a welcoming and safe space. The five core areas of the NCAA are Disabilities, International, LGBTQ, Race/Ethnicity, Women & Gender and Equality and in most cases, sports organisations are in a position to affect change in these areas. Then, Shay Wallach presented the NCAA’s strategy to combat discrimination: stop othering, climate assessments, generate a dialogue, hone in on focus areas, and demographic reviews. These strategies then need to be executed by working on strategic objectives and reacting to social notions in real-time. The general best practices that can be used are dialogue supplemented with actions, events, awards & recognition, resources (inclusive language, privilege, unconscious bias, allyship, systemic marginalisation, and diverse hiring practices), as well as social media campaigns

Overall, organisations need to listen to the needs of their community, collaborate with stakeholders, identify measurable goals, execute them with proactiveness, intentionality and sensitivity, and model the way to others.

When the discrimination we are fighting is systemic, the tools we are using must be used more strategically.

Following this presentation, Femke Maat from the Dutch club Vitesse presented the foundation and its work. After showing a short movie, she presented the main projects: Vitesse goals, Vitesse fit, Vitesse hattrick, Vitesse werkt!, wishes and requests, and non-structural projects. One of the key projects is about respect in football to create a bond and relationship with and between the club’s fans that is respectful and safe. For that reason, the club provides lessons on respect in secondary schools for students between 11 and 12 years. It is supposed to teach respect for yourself, others, and the environment and wants to tackle various forms of discrimination. The common goal of everyone is to have a respectful, pleasant, and safe stadium visit. This goal is achieved by creating a safe space to think and talk, doing interactive lessons, and having open conversations and discussions.

Jong geleerd is oud gedaan. – What is learned in the cradle is carried to the tomb.

Niels van Muijden from FARE Network then presented the Changing the Chants project. He emphasized that antisemitism in football is a persistent issue that is not limited to some countries but a European-wide danger and that there is a wide range of forms of abuse. That is why the project chose a multi-faceted approach consisting of data collection, acknowledgment, educational methods, sanctions, cooperation, and raising awareness. The project focused on two educational programmes mentioned in the introduction which, although not similar, were exchanged and analysed. Key moments of the project consisted of a pilot event, the production of a documentary, a compendium of good practices, guidelines and recommendations, a series of national and European wide events, and the Changing the Chants conference. Not it is the task of the project partners to continue the work, to maintain and work with the Changing the Chants network, and to inspire fans and club to take action.

Lastly, Marisa Schlenker, Changing the Chants Contributor talked about the motivation and strategy of the project. Then, she presented the Compendium of Good Practices as well as the Guidelines for educational projects targeting antisemitic behaviour in football that were created and brought the contents of both resources closer to all participants during a workshop.

Overall, the webinar played an essential role in bringing together several experts related to the topic and people interested in the project and provided a stage to share their respective inputs.

Below you can find the trailer for the official Changing the Chants documentary. 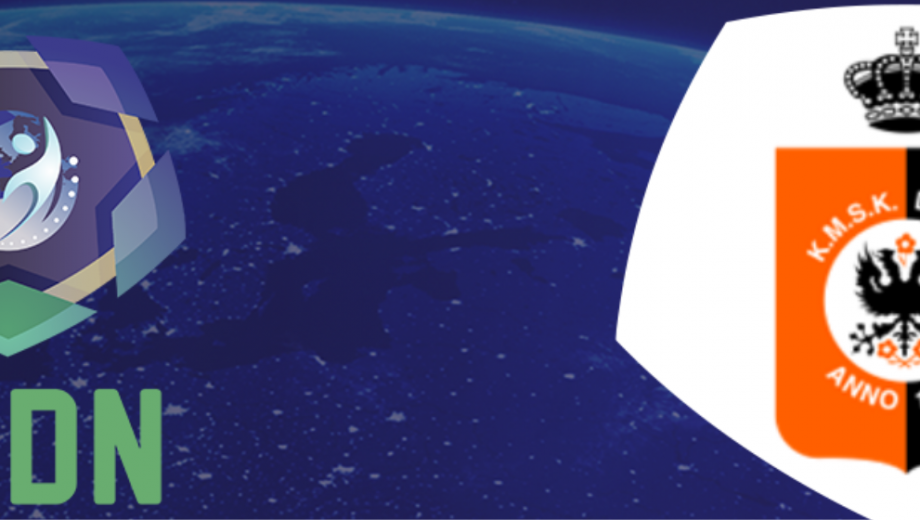 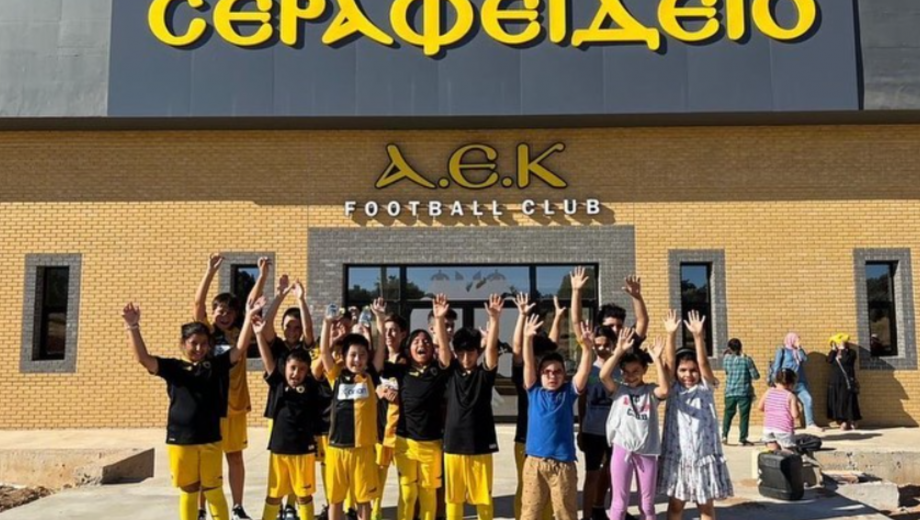 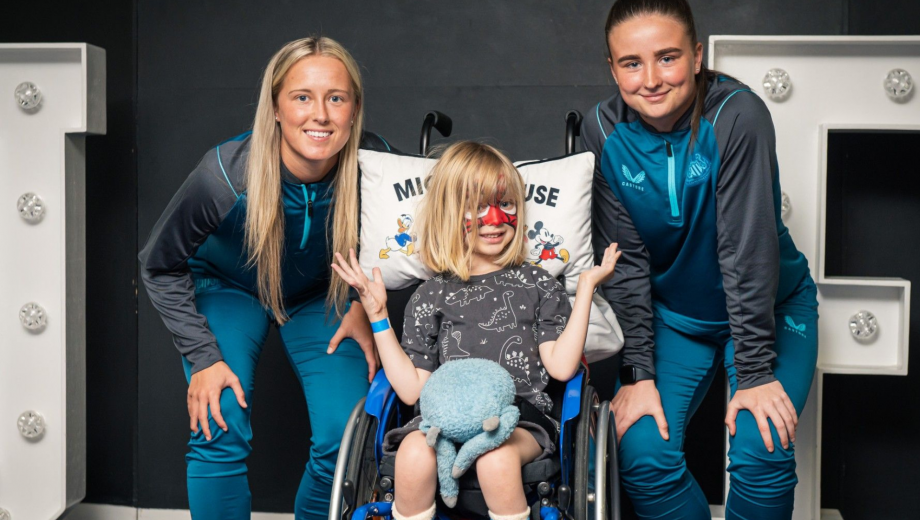