During the three-part training program, Young Coaches will learn how to implement safe and age-appropriate football activities for children in their villages. In addition, they are taught how to playfully communicate important social values.

Tanzania is one of the poorest countries in the world where one-third of the population lives below the global poverty line. Despite the solid economic growth of recent years, some regions of Tanzania still struggle to provide basic services to the population. The health sector also faces various challenges, mostly resulting from poverty and poor education: diseases such as HIV/AIDS, malaria and alcohol abuse are particularly prevalent amongst the poorer sections of the population. However, Tanzania is also an extraordinarily young country with 45 percent of Tanzanians being 15 years old or younger. This fact has great potential to strengthen the young generation’s capacities and development opportunities through positive role models and mentors.

Because of this potential and social challenges, the Scort Foundation and FCSA have decided to launch a new Young Coach training program in Tanzania. In cooperation with the local partner, the “Iringa Development of Youth, Disabled and Children Care” (IDYDC), the first of a total of three training modules was successfully completed. This module focused on learning basic football techniques and organizing structured football festivals for a large number of children. The Young Coaches had the opportunity to apply their newly acquired skills directly during two of these festivals, each with over 100 participating children. The second training module will take place in the summer of 2019. Until then, the young coaches will demonstrate what they have learned in their various home regions of Tanzania. In the video below you can listen to Hussein, a Young Coach, who shares his impression of the programme.

The Young Coach training program in Tanzania is conducted by the FCSA clubs and Scort in close collaboration with several local partners and supported by the “Fondation Botnar“. 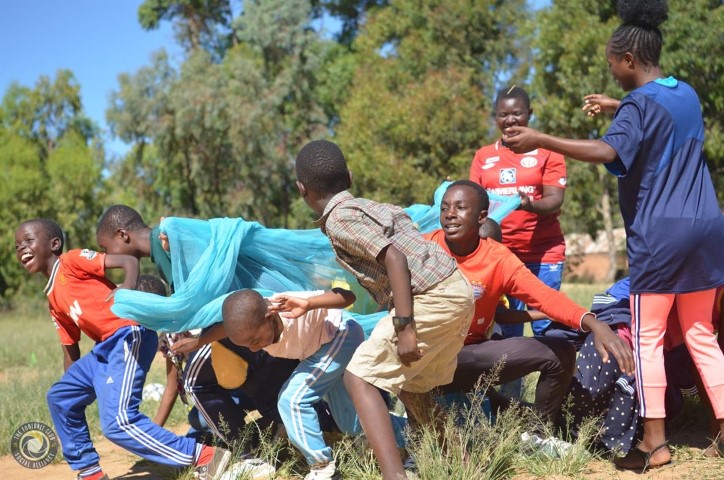 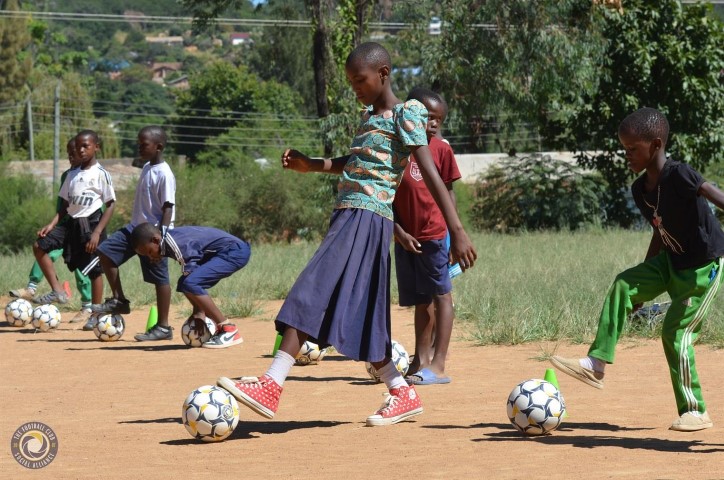 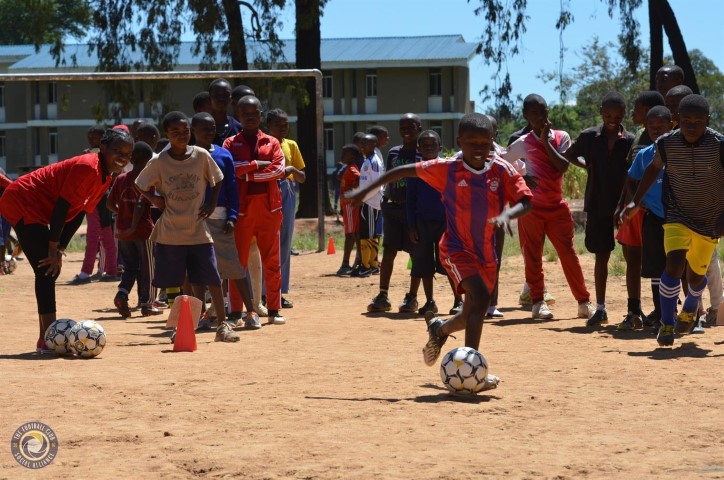 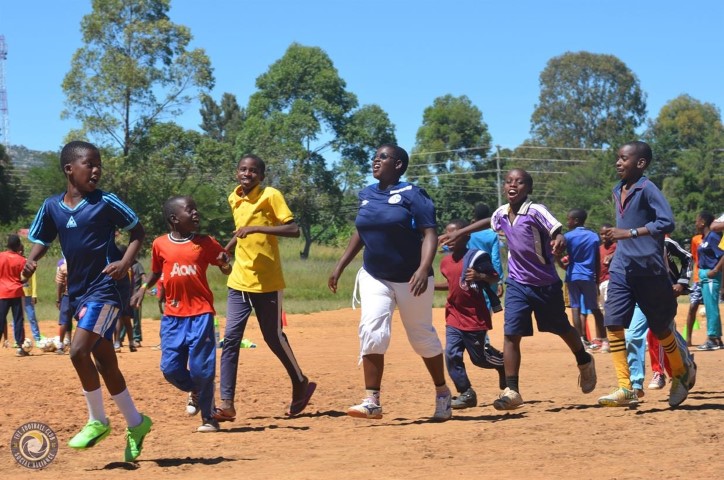 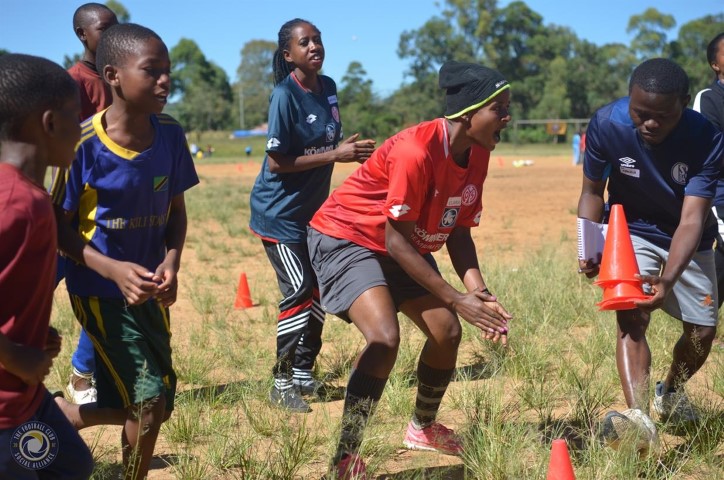 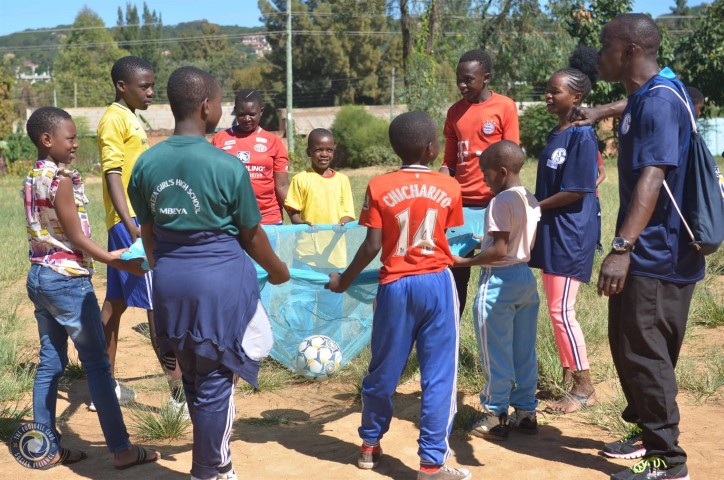 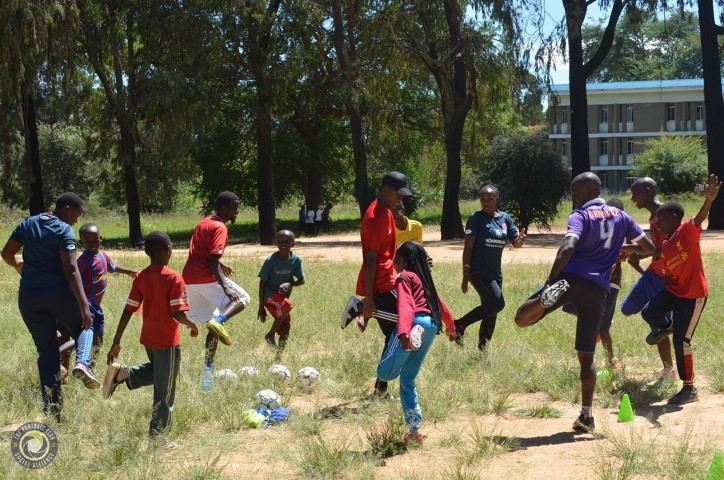 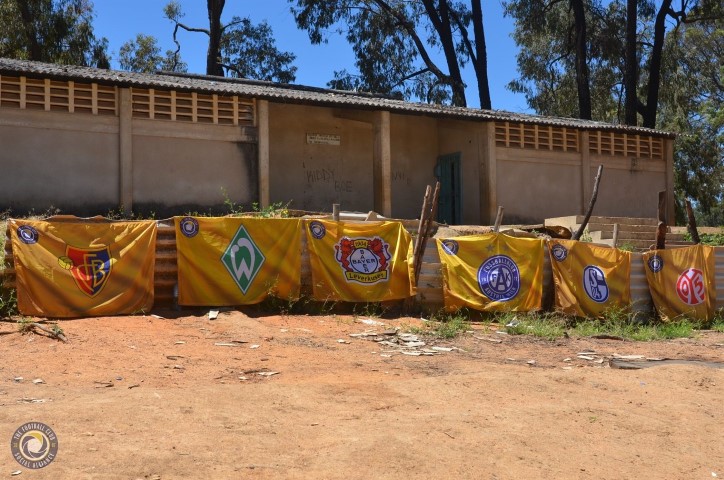 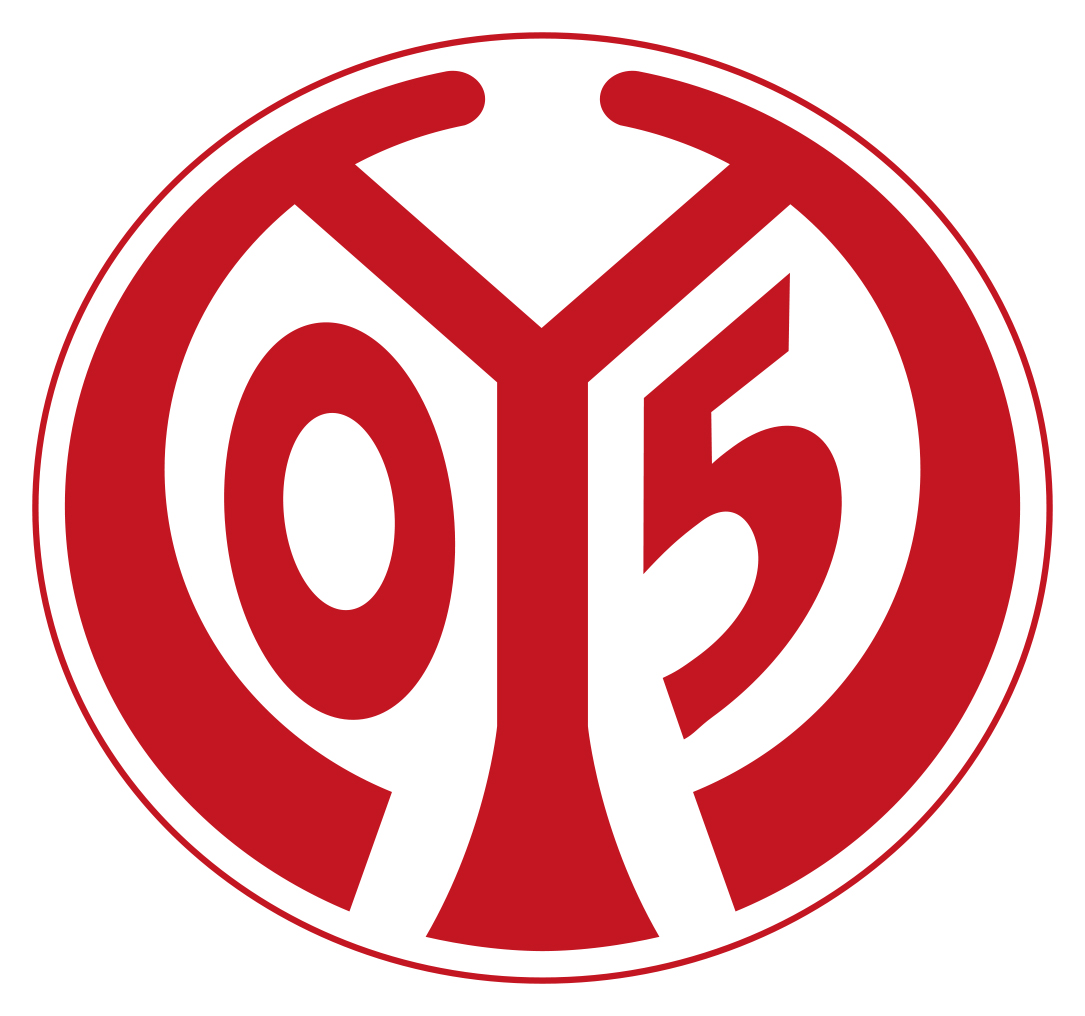 The Football Club Social Alliance unites professional European football clubs which team up for social change on a ...
Read more about this project.

The Northern Ireland project was initiated to foster the partnership between the Irish Football Association (IFA) and the ...
Read more about this project.
More News Like This
All news 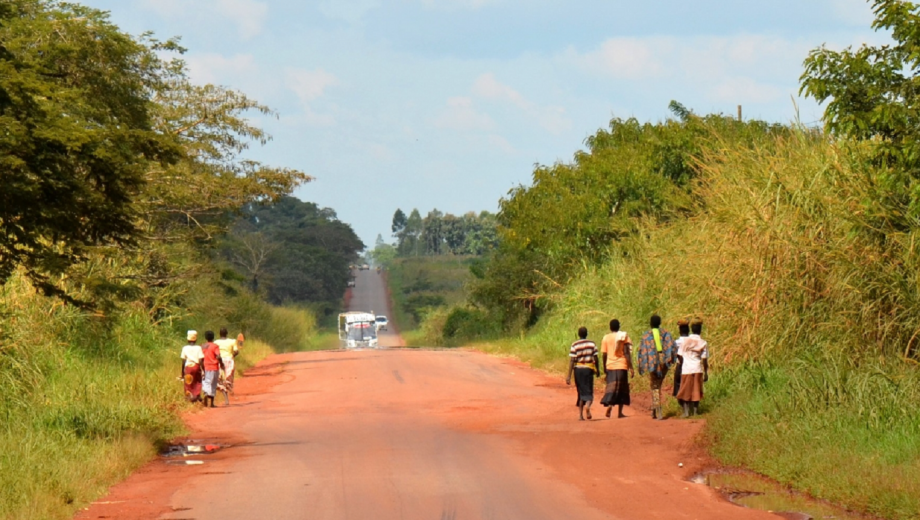 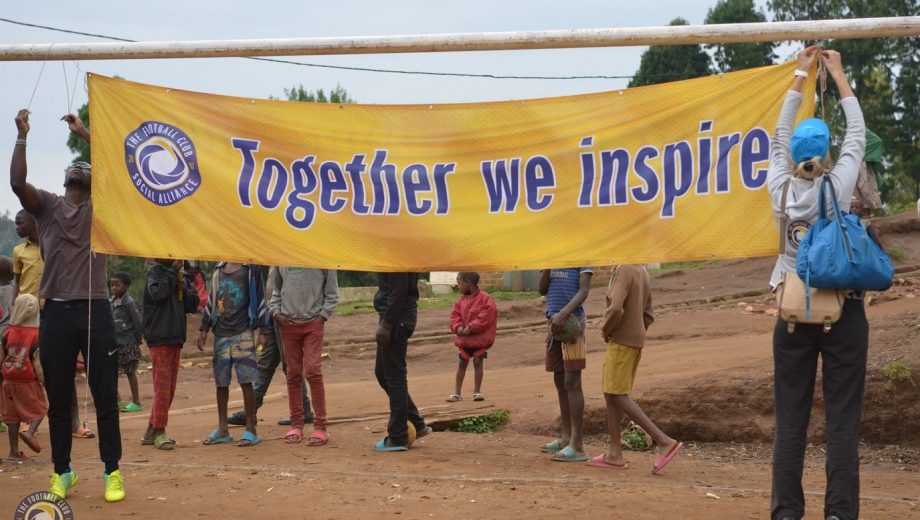 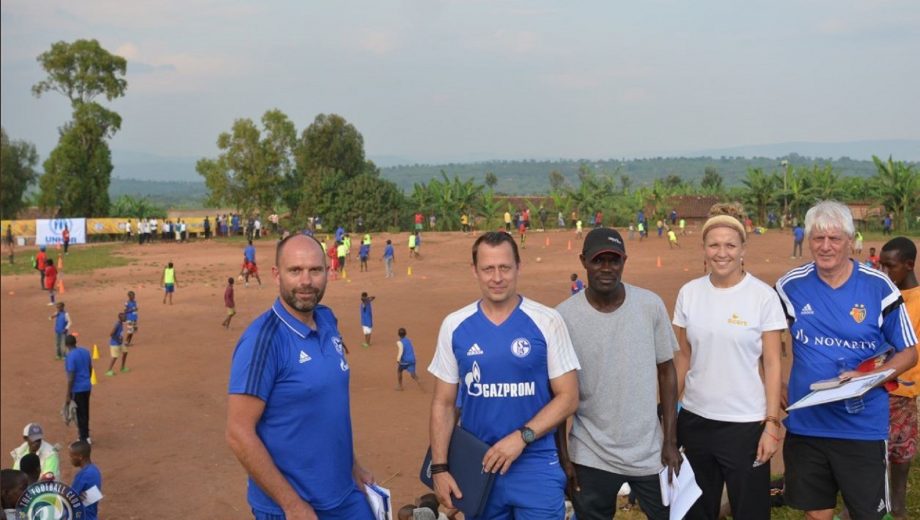