Fradi School League is not a traditional tournament, as not only the performance during the games decides which school or team will be the champion at the end of the season. During the opening ceremony of Fradi School League, Ferencvárosi Torna Club have also signed the children participating in the Championship. Bálint Máté, Project Manager of Fradi School League said: ”Fradi School League originally known as the Community Champions League has been operated in the Netherlands for the past 10 years. The point is that this is a mixed league which is not only decided on the pitch, but many extra points can be gained which promote fair play and moral education. The 120th anniversary of our club is a great opportunity to bring the children of Ferencvaros closer to the club.”

The goal of the 2-year programme is to promote physical activity and active citizenship. The club wants to create a closer bond between the youth of Ferencvaros and the club for example by arranging player visits. Extra points can be gained at the end of the season by positive attitude, treating the opponents fairly, inappropriate behaviour results in a point deduction. The children can earn good points for their team by collecting waste, distributing food or helping the elderly people. Those who are very active in their community and help their community to a greater extent may finish in a higher position than those who have more victories. The goal is to educate future fans and to help them become active citizens and also gain a network at a young age. 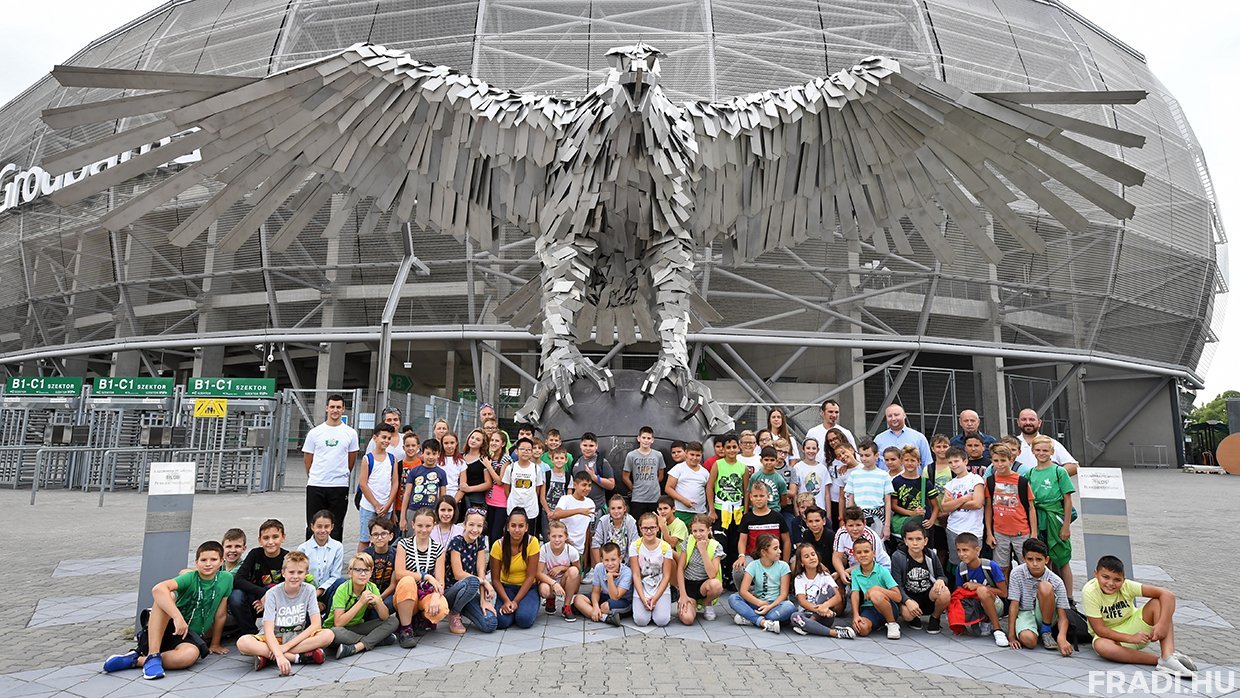 The Community Champions League is an EFDN project in partnership with nine community-engaged football clubs from the Netherlands, England, Scotland, Norway, Portugal, Hungary, Belgium and Germany. The project is a social street football competition organised locally in ten cities from eight European countries, where the participating teams can win more points through Fair-Play, Fair Support and Volunteering in community activities than by winning their Street Football matches.With the aim of promoting social integration through sport, the Community Champions League provides the opportunity for people from different cultures to come together to build relationships and friendships while breaking down barriers through the prevention of violence, racism and intolerance in grassroots sports and their communities.

The 117 years old Ferencvárosi Torna Club has long been involved in a strenuous fight against racism and ...
Read more about this project.
More News Like This
All news 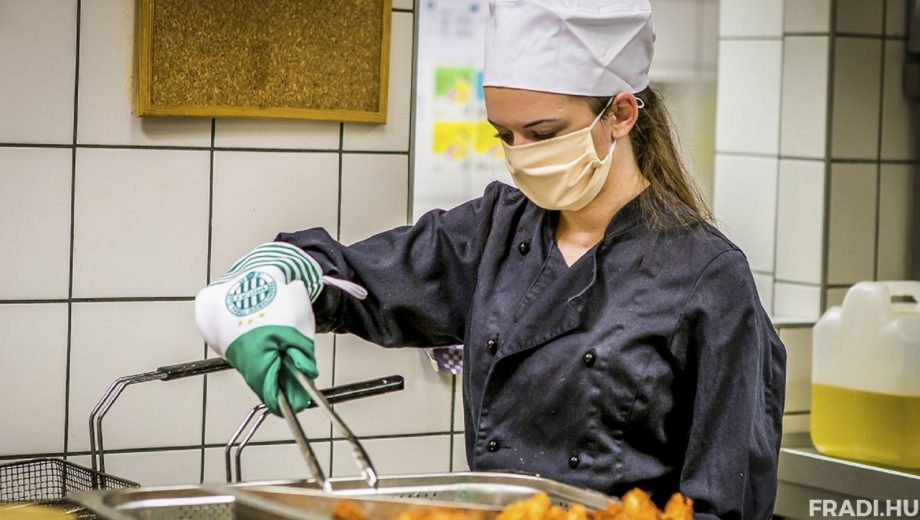 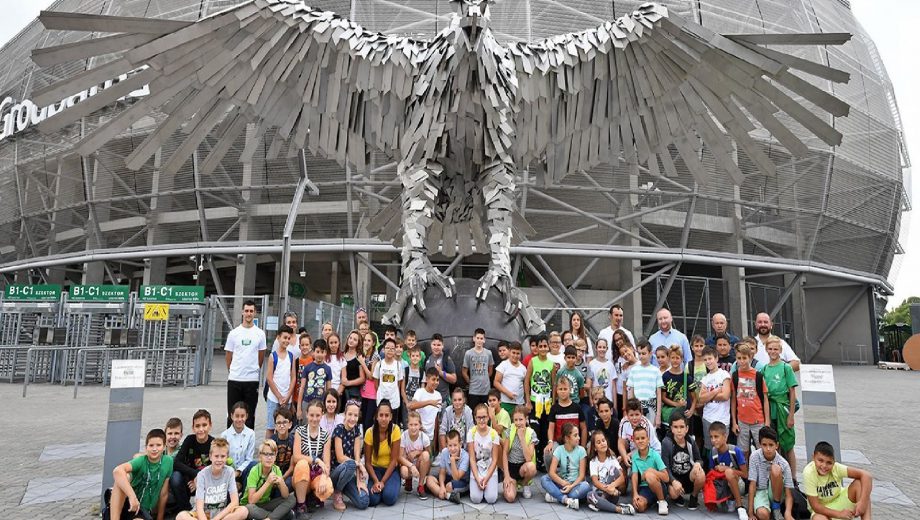