Country
Europe
Year
2019
Topic
Social Cohesion
Upcoming Activities
14th EFDN “#Morethanfootball” Conference in Breda
EFDN is proud to announce our 14th EFDN “#Morethanfootball” Conference. On the 10th and 11th of November, EFDN will organise the 14th edition of the largest gathering of CSR-experts in European football. Join more than 175 professionals from over 80 clubs, leagues and FAs at NAC Breda’s Rat Verlegh stadium in the Read more

The Community Champions League project highlights the key element of “Cultural understanding” in order to generate and emphasise mutual respect while creating confidence amongst the participants and building strong relationships between young people in their communities. 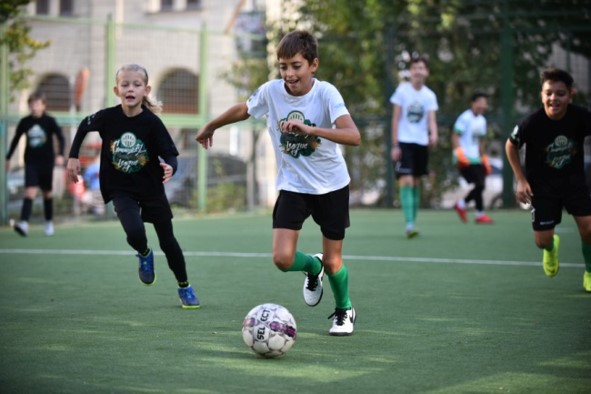 The project is focused on fair play, respect and tolerance, promoting social cohesion, equal opportunities and participation in sports for young boys and girls between the ages of 7 and 15 years.  More specifically, the local Community Champions League puts young people with different backgrounds from the same neighbourhood together to compete as a team against their peers from other parts of the city in order to become the Community Champions of their city. The participating clubs organise workshops, community contributions and other events to promote volunteering and active citizenship. Thanks to a dynamic engagement of the whole neighbourhood within the programme, strong and active communities are therefore naturally being built within the cities. 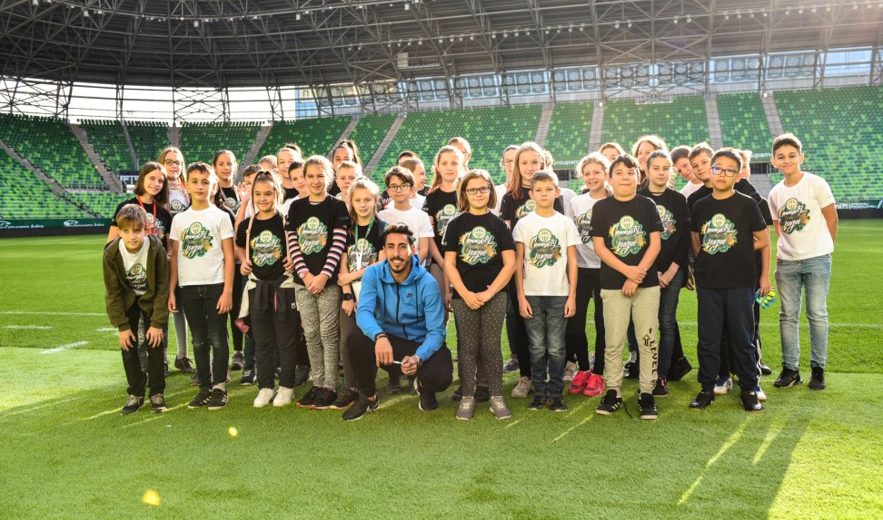 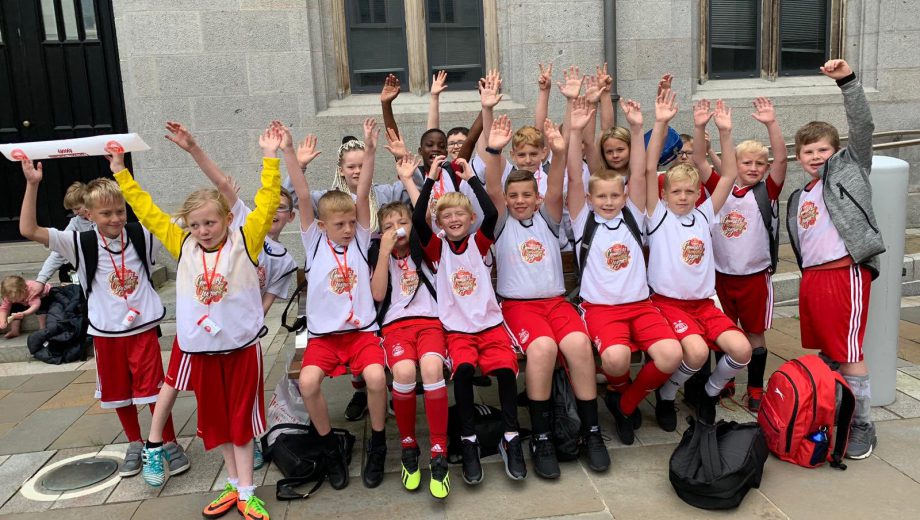 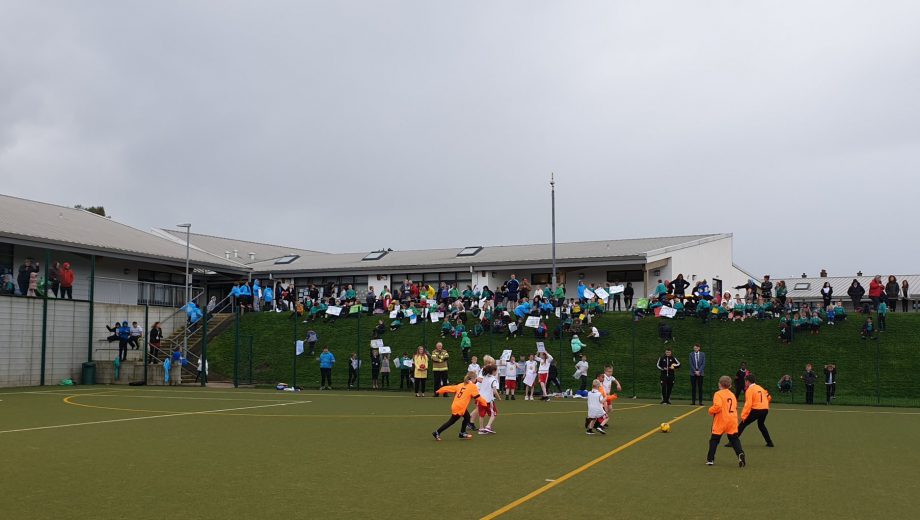 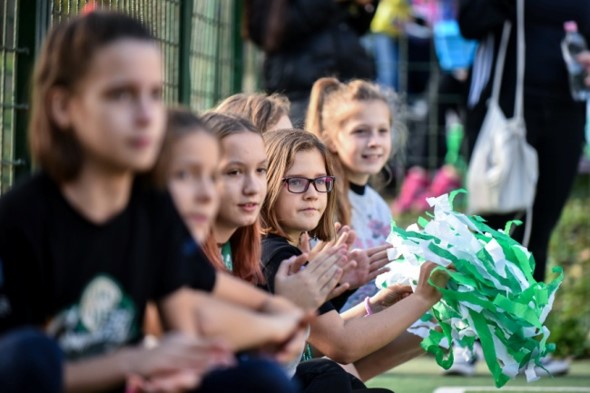 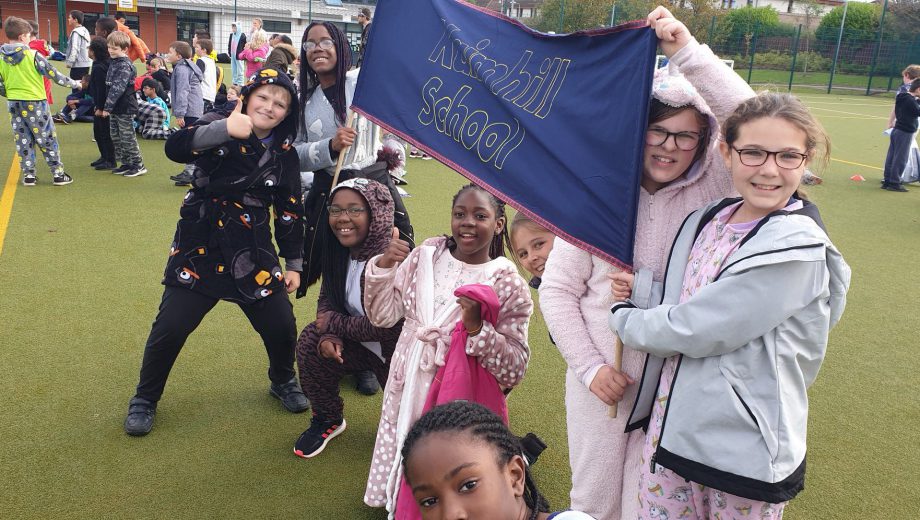 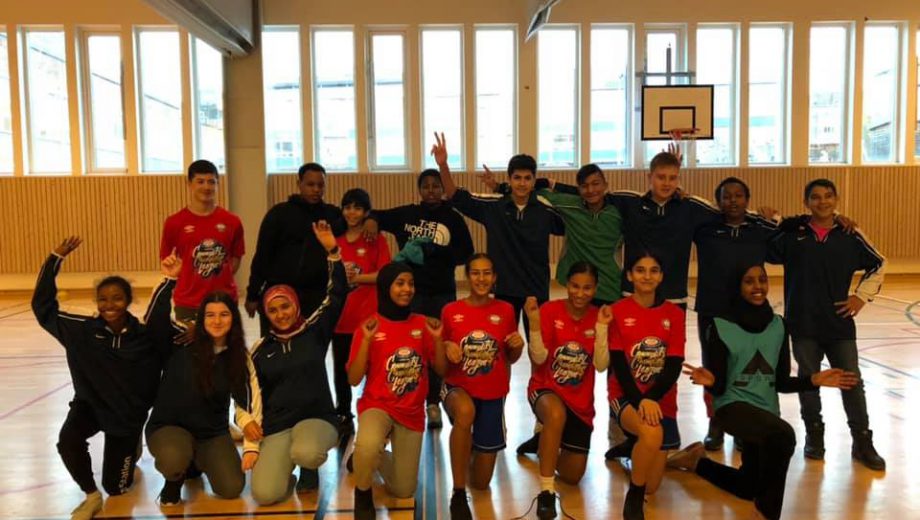 Match-fixing is seen as one of the biggest threats facing modern-day football. It undermines the overall spirit of the games ...
Read more about this project.
Members
all members