Making our voices heard – standing for diversity together

Making our voices heard – standing for diversity together

We are excited to announce that EFDN is uniting with Chelsea FC Foundation, SV Werder Bremen, Rangers Charity Foundation, Inter Campus, Club Brugge Foundation, Ferencvarosi Torna Club, Brentford FC Community Sports Trust, Fundacao Benfica and Show Racism the Red Card the Netherlands, to stand up for diversity and inclusivity. On the 24th of October, all project partners will publicly launch the Show Racism the Red Card programme at Ibrox Stadium in Glasgow.

Show Racism the Red Card is a 24-month anti-racism and anti-discrimination programme utilising the high-profile status of football to help tackle racism and other forms of discrimination in society. The project aims to raise awareness of diversity, foster social cohesion and reduce physical and verbal violence linked to racism.

The programme’s output includes awareness campaigns in stadiums and in grassroots clubs, educational programmes for schools and workplaces and there will be events held in stadiums to promote diversity through the usage of football.

On the 24th of October at Ibrox, there will be a campaign launch video including players and other representatives from each collaborating partner. There will also be the opportunity to receive information on the importance of this programme in current society.

Campaign Manager at Show Racism the Red Card The Netherlands, Claudia Kreileman, hopes that this programme draws attention to the fact that Europe needs to work together to fight against racism.

She said: “The power of this programme is that eight very diverse football foundations located throughout Europe are uniting to promote diversity. The programme hopefully shows that if we stand together, racism can be fought against, together we will stand stronger. Especially with the current racism incidents in football it is necessary that we express that this does not belong in football stadiums neither in society and that football should set an example.”

Together we are making our voices heard, Together we Show Racism the Red Card. Because #Diversitywins.

Follow the hashtag #Diversitywins and show your commitment to the campaign by using the hashtag. 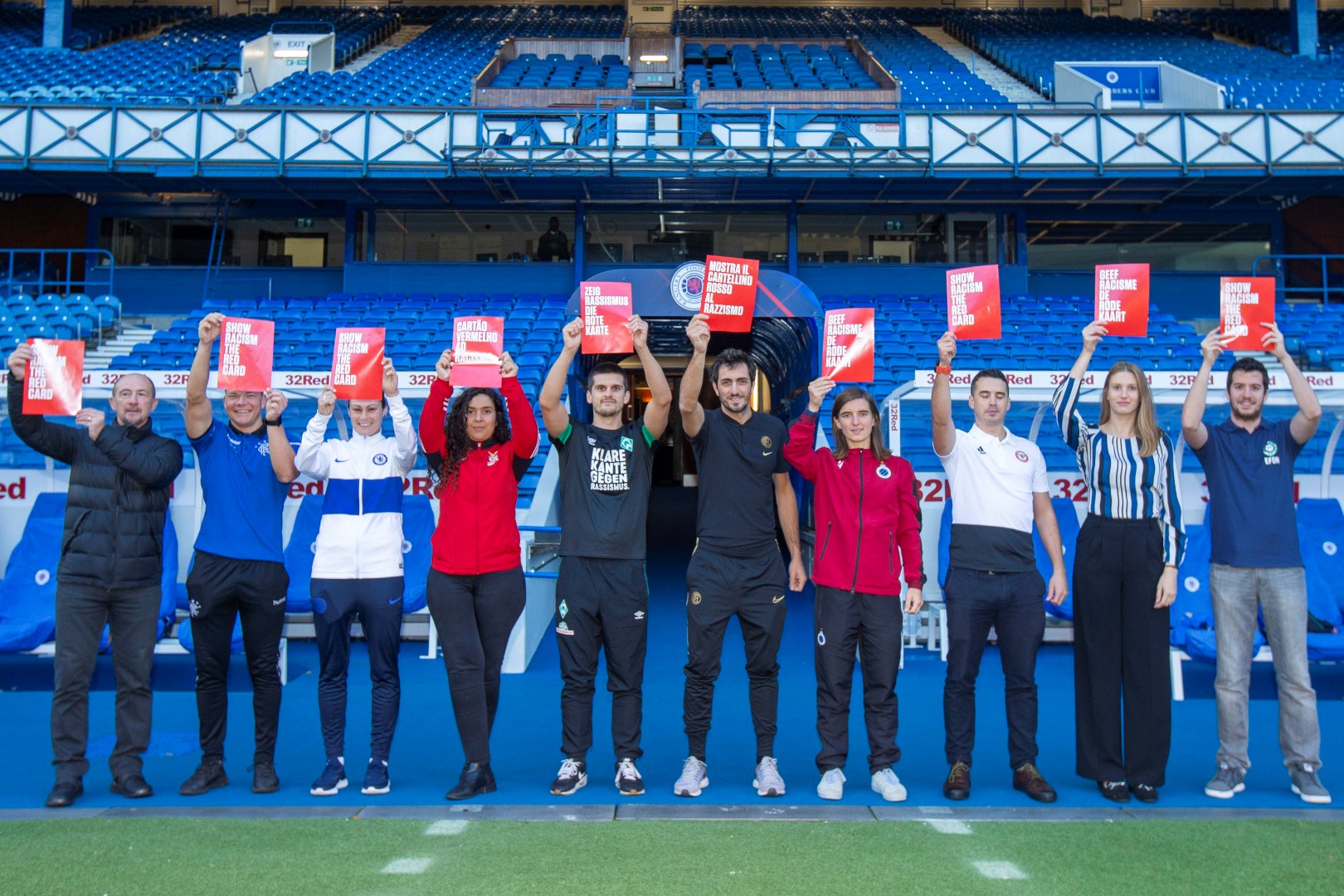 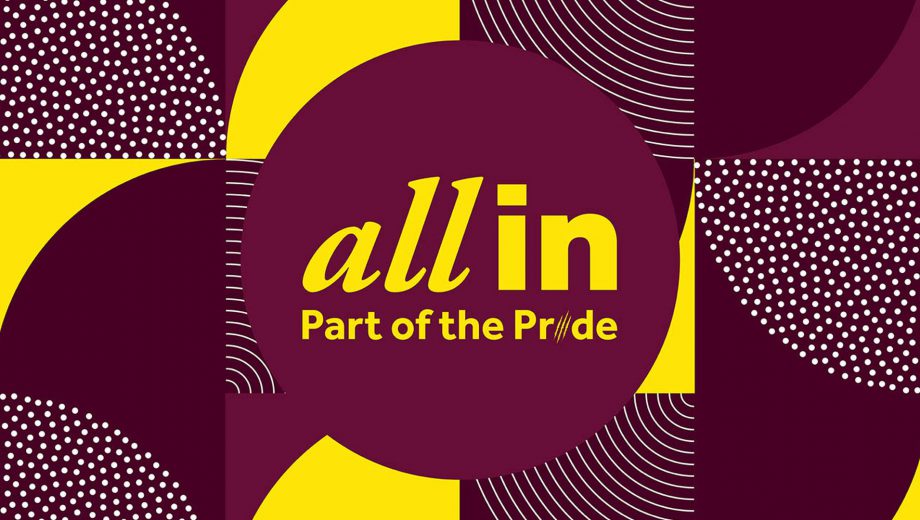 Fans, players and Villa legends unite to celebrate equality for ‘all in’ 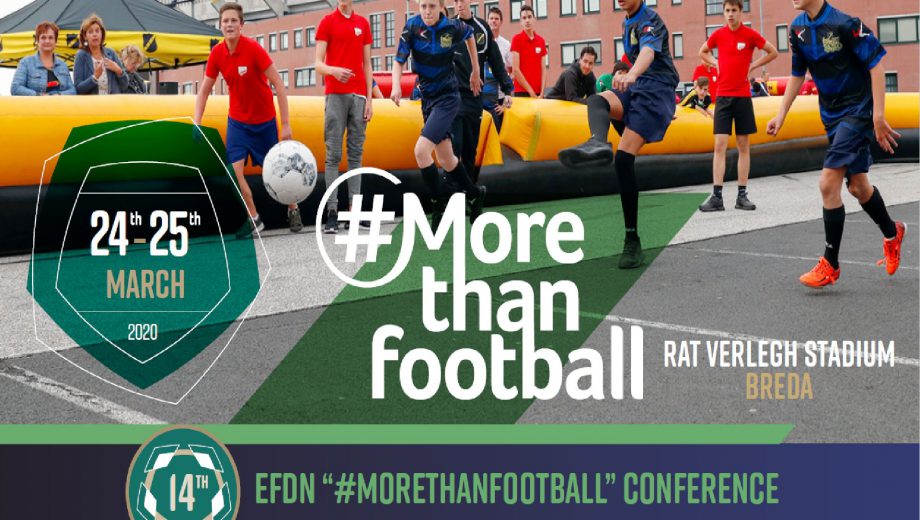 Let’s meet at the 14th EFDN Conference in Breda 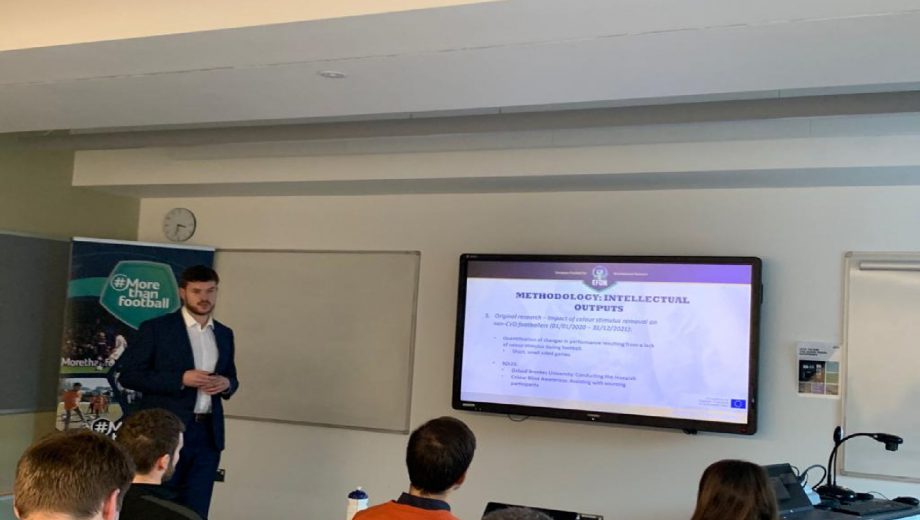