Professional football is not ‘just a game’, it plays an important role in the lives of millions of people in the Netherlands. How much of an impact it has on society has been mapped out by PwC in a report entitled ‘The Social Impact of Professional Football’, which was published in March 2021. The main conclusions of the study are:

Professional football connects 8.2 million fans across all classes in society;

Professional football generates over €2.03 billion for the Dutch economy;

The interest in professional football is enormous. On average, football fans spend around 11 hours a week (or 26% of their free time) solely on football ;

Through CSR projects, professional football clubs yearly support around 283,299 people in the field of health, work, or education;

In a society where people are looking for togetherness, professional football brings people together whether they are supporters in the stands, volunteers at the club, colleagues in the workplace, when spending time in the pub, on social media or in the neighbourhood.

The Netherlands counts some 8.2 million fans of professional football. This includes people who occasionally watch a game on TV to season ticket holders who attend the stadium for every match. On a typical match day, an average of more than 205 thousand fans come to the stadium whilst millions of people follow the matches in front of the TV at home or with friends in the pub.

11 HOURS A WEEK ON AVERAGE

Professional football clubs are proactively helping people move forward in life. This is done through various social projects in the field of social inclusion, education, health, and reintegration into the labor market. For example, Professional Football Organisations support children who experience learning difficulties, people who struggle to access the labor market drawing on their networks, or organise activities for elderly people to avoid isolation and allow them to reminisce about the past on the basis of photos. Last year, more than 280.000 participants took part, double the number of 2015. In doing so, professional football makes a direct difference for many.

The previously mentioned figures show that professional football has a positive influence on the social field and on people’s welfare, but what about the economic value? Researchers calculated that the direct contribution to the Gross Domestic Product (GDP) of the Netherlands amounts to € 2.03 billion, 40% more than in 2015. In other words, Dutch people are spending more money than before on professional football. Expenditures range from taking a subscription to ESPN for live matches, buying football shirts and gear to ordering snack and drinks in the pub when watching football there. Professional football also provides more and more employment. The professional football organisations and their umbrella organisations account for 3,254 FTEs. Indirectly, this number is many times higher when you consider all the work done by support staff, such as those responsible for registering and broadcasting, traffic controllers, catering staff, etc.

VALUE FOR THE REGION

In addition to the direct impact, the report also looks at the indirect value.  Professional football clubs provide a platform for local and regional parties to connect and create value. A total of 12,557 business and social enterprises and organisations are active in professional football. Through this network, people are able to get to know each other, do business with each other, but also help each other out.

THERE IS STILL ROOM FOR IMPROVEMENT

PwC’s research was commissioned by the KNVB, the Eredivisie CV (ECV) and the Coöperatie Eerste Divisie (CED). Five years ago, PwC wrote the report ‘The Power of Football’. The methodology developed at that time was also largely used for this study, but also supplemented with new insights.

The social impact has been measured on the basis of five themes, which have been chosen because they are recognisable for all the professional football organisations and fit in with a number of sustainable development goals of the United Nations. The themes are; connection, well-being, education, economy, and sustainability.

The data for the study has been derived from three sources, namely: desk research (data from the ECV, the KNVB, the CED, and public sources), questionnaires to professional football organisations, and a representative survey amongst the Dutch population.

FC Emmen and Naoberschap United join forces to deliver the ‘Naoberschap Inside’ project which focuses on reintegrating prisoners ...
Read more about this project.

Playing for Success is an after-school programme developed for students from grade 6,7 and 8 of primary education and special ...
Read more about this project.
More News Like This
All news 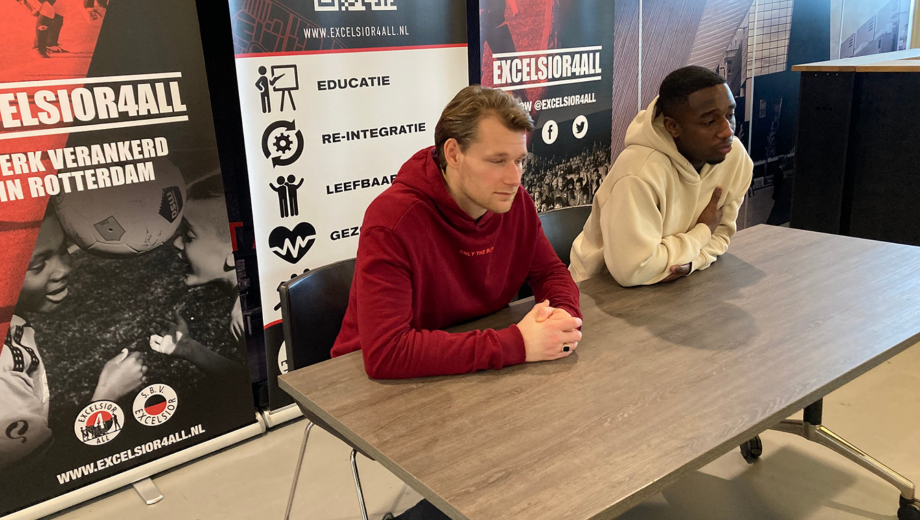 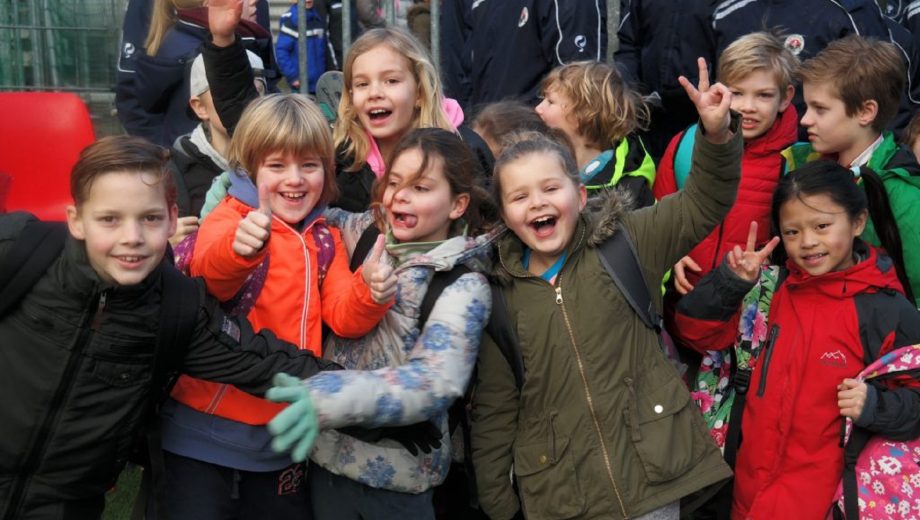 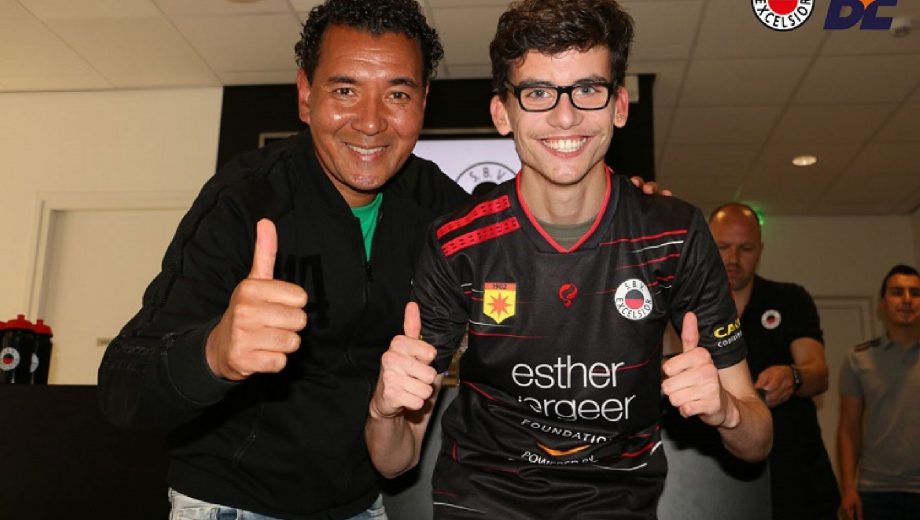