For the second consecutive year Swedish Allsvenskan and Superettan started the season without any fans in stadiums. The leagues and clubs miss the atmosphere the fans create inside Swedish stadiums. To show the importance of the fans, the clubs in the Allsvenskan, OBOS Damallsvenskan, Superettan, Elitettan, Svensk Elitfotboll, Elitfotboll Dam and the Swedish Football Supporters Union (SFSU) called on all football lovers to show that they exist on last Saturaday. ‘Show your colors!’ was the call from the league.

Many of us would like to see football on site inside the stadiums. The main goal of Swedish Professional Leagues is to gradually open up the stands when the COVID-19 situation in society is becoming better. For that to be possible, it is required that the authorities see fans and that they respect football culture. Society needs to know that there are many fans.

Swedish football means so much for so many fans. Allsvenskan, OBOS Damallsvenskan, Superettan and Elitettan gives meaning and hope in the everyday life. The stadiums are a gathering place for integration, community, joy and sorrow as well as eternal friendship. Swedish football is an essential part of society and fans are the basis upon which it exists.

Domestic football represents men, women, children from all ages. Fans have different backgrounds, origins and different interests, but in the football arena we are all the same.

At 12:00 on Saturday 24 April, the organisations involved launched #visadinafärger #showyourcolors.

To show who we are who love our club, all supporters and interested were encouraged to show their team sympathies and colours. In town, at home, at work and on social media. 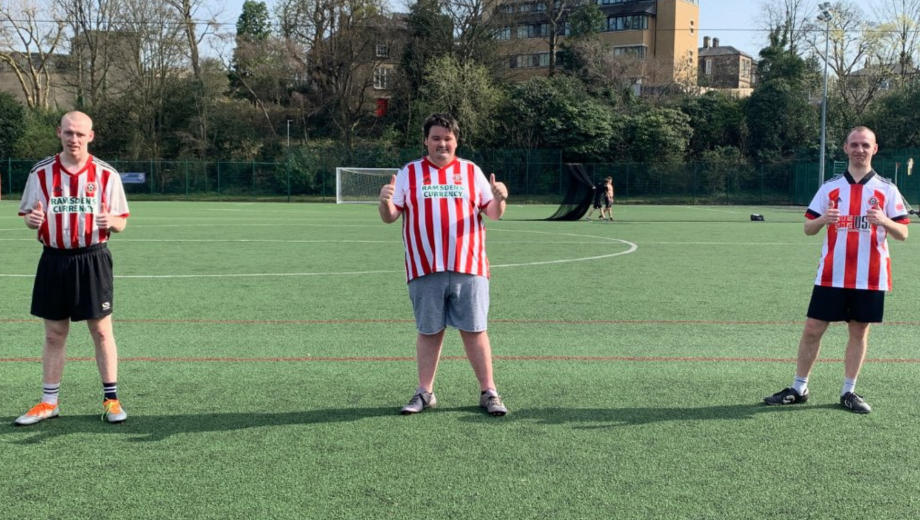 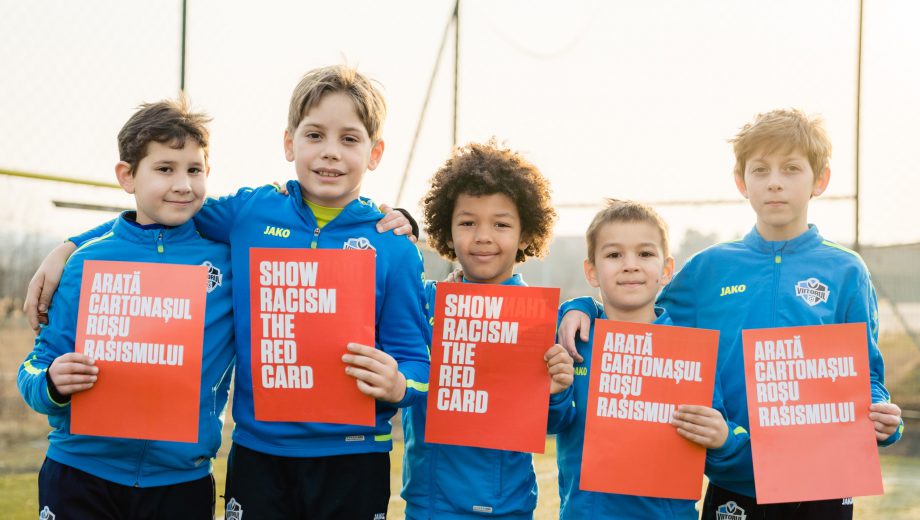 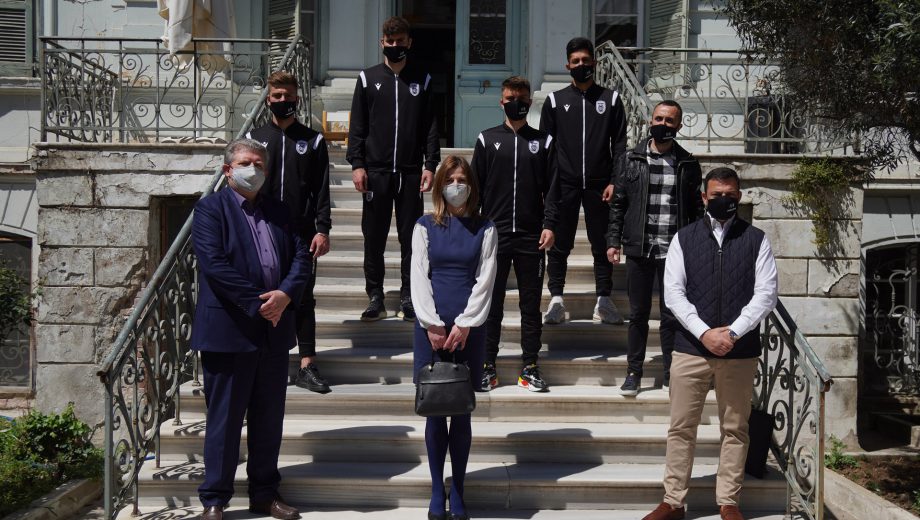