Widzew Łódź: Voluntary contributions of fans are transferred to the club

Widzew Łódź: Voluntary contributions of fans are transferred to the club

Wielka Orkiestra Widzewska Help will remain the General Sponsor of the Widzew Łódź Academy in the new season.

WOWP was founded in 2013 on the initiative of the All-Polish Supporters’ Association “Tylko Widzew”. The aim of the project was to rebuild Widzew through the voluntary contributions of fans, which were then transferred to the Club. In the new season, the cooperation between the Widzew Łódź Academy and WOWP will continue, and the logo of the project will still adorn the shirts in which the young footballers represent Widzew in the respective competitions.

One of the fundamental elements of WOWP’s activities is the support of Widzew’s youth. In 2017, WOWP became a strategic sponsor of the Widzew Academy, and since 2022 it has been involved in the development of young adepts of football as a General Sponsor and successively contributes to the Academy’s account with further contributions.

WOWP has been playing for Widzew for nine years now. It has not been an easy time, but the last few years, especially the past season, have shown that the effort has paid off. We could rejoice at the successes of our youngsters, who were promoted to the central leagues, we could rejoice at the very good performance of the reserves in the 4th league and the Polish Cup, and we can also have satisfaction from the fact that alumni of the Academy are appearing more and more often at training and in the first team’s staff.”(…)” These are symptoms indicating that our club is developing, that the Academy is developing along with it. We are also delighted that we can support this development financially: firstly as a Strategic Sponsor, and from this year as a General Sponsor. However, none of this would have been possible if it were not for the commitment of the supporters who trust in our association and co-create the WOWP with us.” (…)”For this long-standing trust, commitment and every donation, we want to thank everyone and encourage others to continue supporting our joint action. It is really worth it.”

Autism is a lifelong developmental disorder more commonly referred to as Autism Spectrum Disorder but also known as ...
Read more about this project.
More News Like This
All news 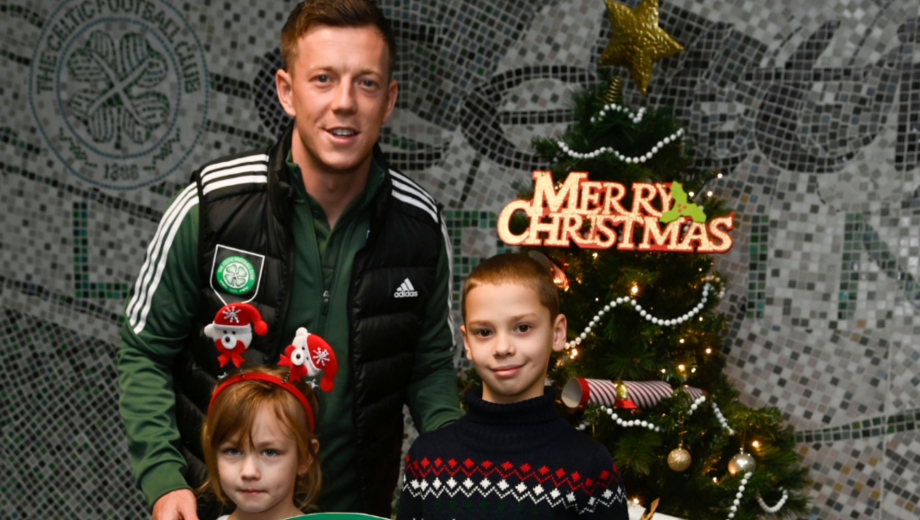 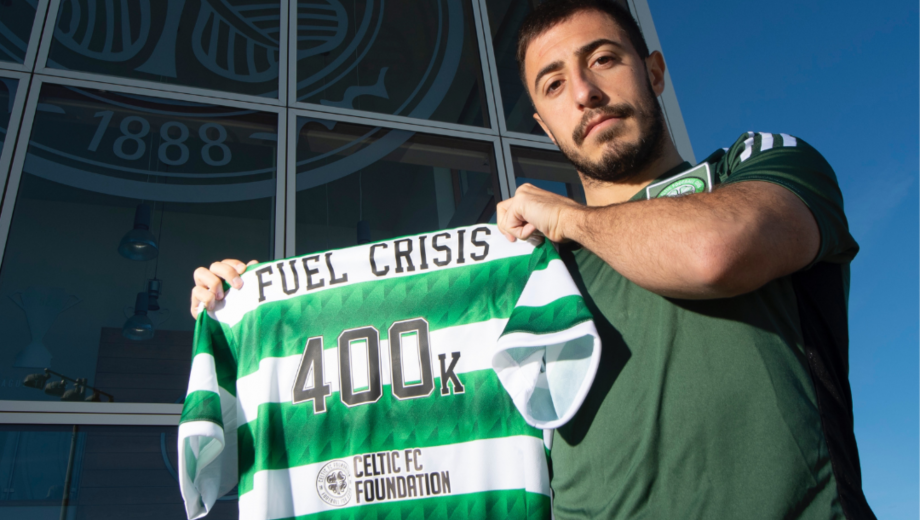 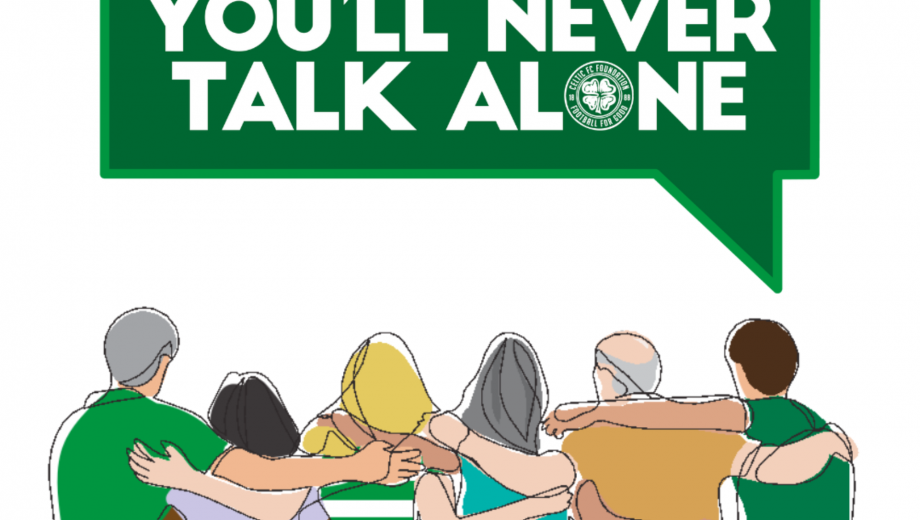