Tobacco has no place in sport as it is the world’s leading killer, causing five million deaths each year. As tobacco use also impairs physical performance, there are undeniable health and moral reasons for workplaces and public places to be safe and free from harm caused by tobacco use and secondhand smoke (SHS). There is a strong and growing Olympic legacy for all types of sports venues to provide tobacco-free and healthy environments for athletes as well as families and children. A ‘best practice’ policy is recommended as it is the most efficient (least amount of effort) and effective (best results) way of achieving an outcome based on repeatable procedures that have proven themselves over time for large
numbers of people. A tobacco-free policy is defined in the Guide as including smokefree environments as well as environments that are free of all forms of
tobacco advertising, promotion, sponsorship and sale.

As most countries are in the early stages of developing smokefree laws, many indoor and outdoor sports venues have not yet implemented
effective and enforceable policies to protect their populations from the known harm caused by tobacco use. While there are some good
examples of tobacco-free policies in place, not all are comprehensive or equal to best practice.

The Guide outlines in three steps how to develop, implement and support a comprehensive tobacco-free policy including:
• Improving the health of staff, players, members and their families by ending exposure to tobacco use and smoke in sportsvenues.
• Ending all forms of tobacco advertising, promotion, sponsorship and sale.
• Using ready made resources such as the sample policy, internationally recognised signage, a case study and links to
tobacco-free sports resources.

The Guide has great potential to assist sports authorities and managers in improving the health and performances of staff, players,
members and their families. 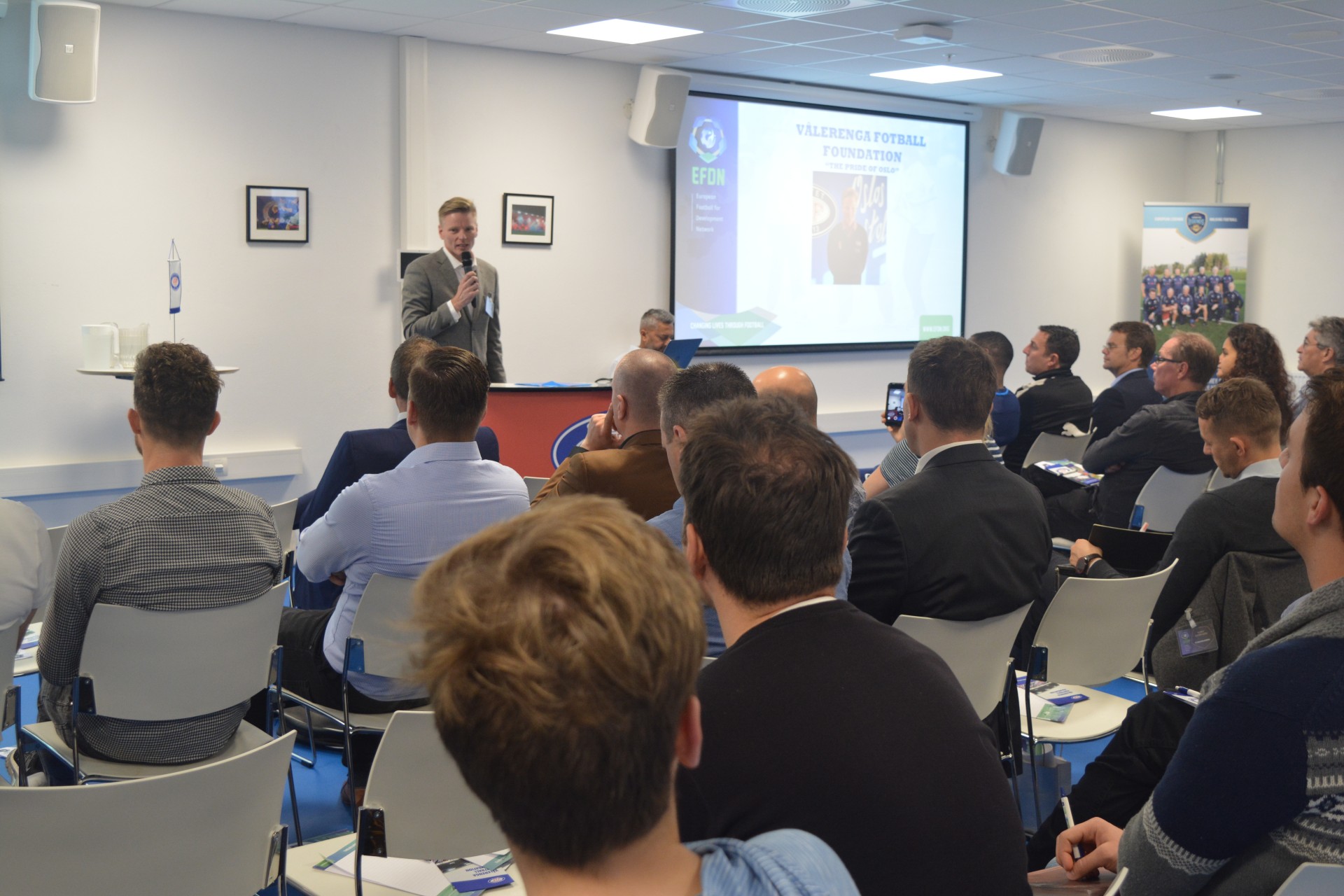 Vålerenga Fotball uses the power of football as a tool to change people’s lives. The foundation has four ... 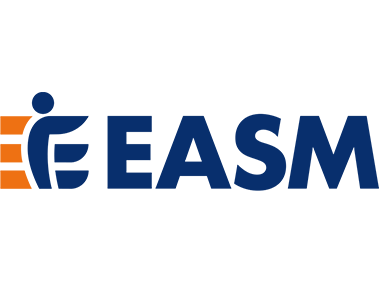 An opportunity-driven approach to CSR in the sport context aims to maximise commercial opportunities and to leverage a sport organisation’... 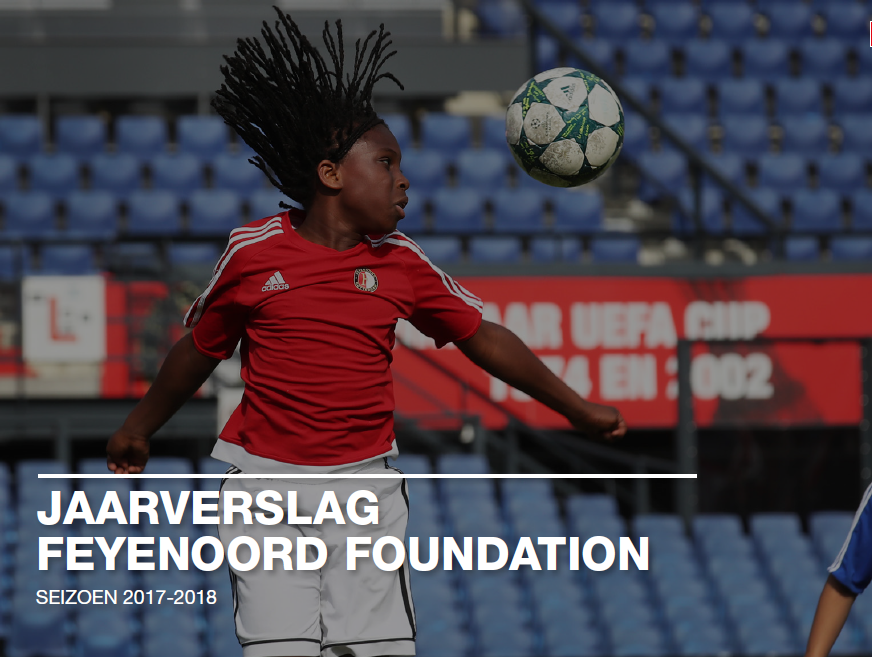 The Feyenoord Foundation has published its impact report from the 2017 / 2018 season.  The report is in Dutch and is available for ...