Burnley FC in the Community has joined CUP26 – a tournament by Planet Super League with the support of Count Us In, encouraging football fans to take climate action. With approximately 3.5 billion football fans, CUP26 harnesses the global passion for the sport to fight climate change on an unprecedented scale.

In CUP26 fans sign up for free at cup26.co.uk and score goals for their club by completing planet-protecting activities. Clubs play weekly fixtures against their rivals, the supporters who score the most goals win the match. There are 100 goal-scoring activities on the website, including having a delicious plant-based meal, cycling, and walking, and having a screen-free evening. The Planet Super League trophy will be awarded to the tournament winner in the first week of COP26.

CUP26 is the biggest ever football fan campaign focussed on climate change. Burnley FC in the Community is joining 48 other football club community organisations, including historic rivalries like Tottenham and Arsenal, and others like Southampton, Chesterfield and Northampton coming together to fight climate change.

The tournament kicks off as the world builds up to COP26, with football clubs leveraging the passion of their fans, raising awareness, driving citizen climate action, and creating real momentum ahead of the climate conference.

CUP26 is supported by the UK Government’s campaign Together for Our Planet as well as media partner Sky. At a critical time for the planet, it shows that everyday fans, families and the wider public care about climate change and are willing to do their part. But they want their leaders to do more too and deliver solutions at COP26 that will prevent further climate change.

Leigh Jeffrey, Premier League Primary Stars Coordinator said: We are looking forward Cup26 and being back in our schools making a different to climate change and hopefully continuing our success from the summer league. We will be delivering throughout our different programmes including Premier League Primary Stars and Moor for your Future. We hope our supporters can get behind us and help us bring home the trophy once again.

Tom Gribbin, CEO of Planet Super League said: CUP26 is our largest tournament, with over half the professional football clubs in the UK taking part. Fans of all ages can represent their club, do their bit for the planet, and help compete for the trophy. We’re delighted to be working alongside Count Us In and we look forward to sharing exciting moments and surprises as the season unfolds.

The Schools’ Healthy Eating Project is aimed at Year 5 children and is focused on educating them with regards ...
Read more about this project.

In 2016, the Premier League and BBC Children in Need came together to create a joint programme that would ...
Read more about this project.
More News Like This
All news 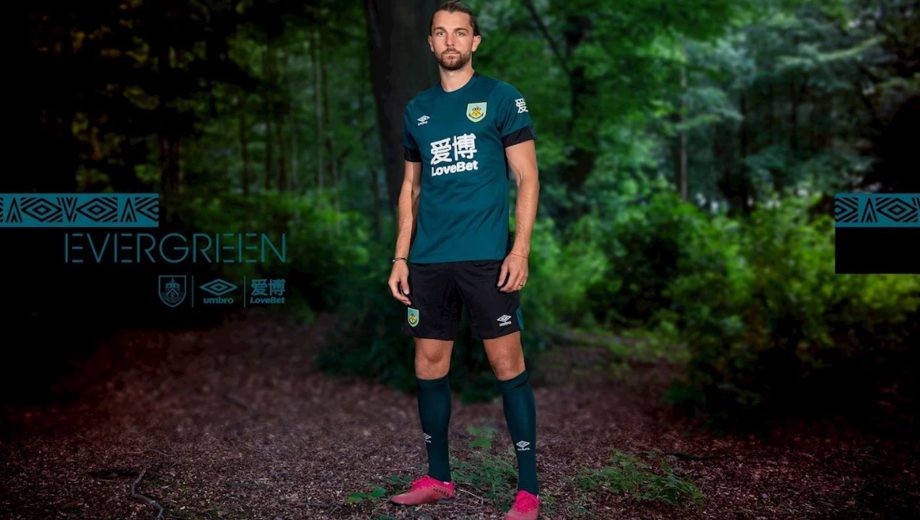 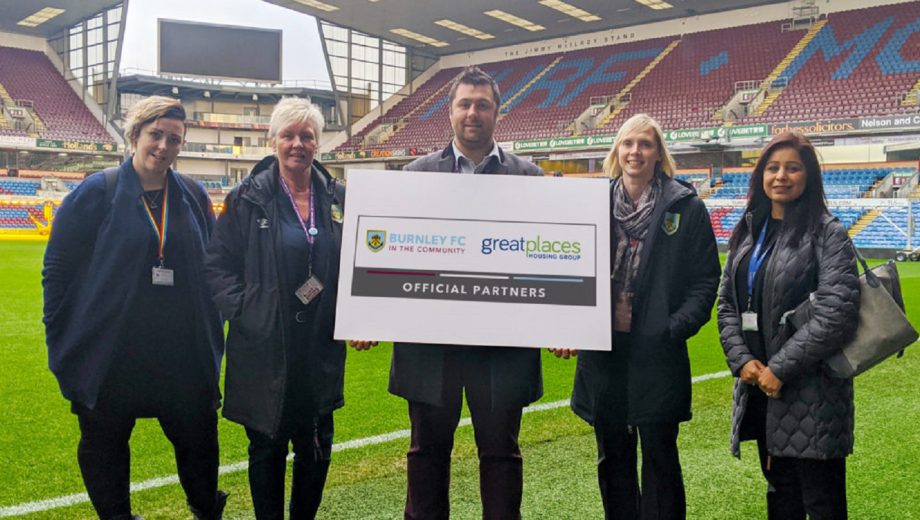 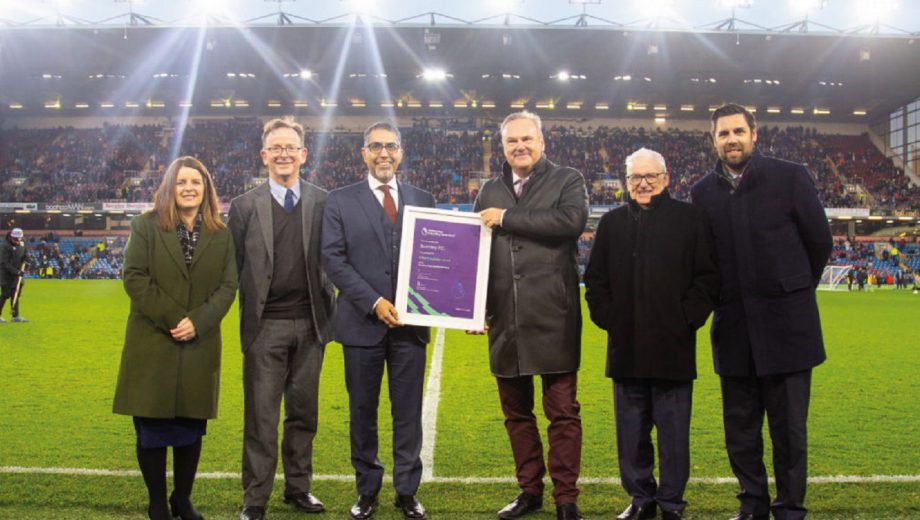