Recently, the ECA presented the shortlisted projects for the ECA Awards 2017. One of the 9 clubs nominated for the ‘Best Community and Social Responsibility Programme’ is EFDN member KAA Gent with the “Kaa Gent Neighbourhood Programme”.

Until the #ECAAward Ceremony on 4th September in Geneva, we will present each day one of the shortlisted projects to highlight the impact, the clubs and their foundations are having in their local communities.

When the club moved to the Ghelamco Arena in 2013, KAA Gent expressed the commitment to become a dedicated neighbour to the borough of Nieuw Gent-Steenakker, which is situated right next to the stadium. Nieuw Gent is an area of the city, which has to tackle social issues such as unemployment, poverty, bad housing, bad management of household waste and often mental health problems. Due to KAA Gent’s ambition of wanting to give back to community and its responsibility towards the city of Gent, the club is working towards building a better future for the borough of Nieuw Gent-Steenakker. The club and its foundation aim to accomplish this by working jointly with the inhabitants and with local organisations that are operating to improve lives in Nieuw Gent-Steenakker. KAA Gent uses its unique power to connect in favour of the neighbourhood near the KAA Gent football stadium.

With the KAA Gent Neighbourhood programme the club and its foundation want to invest in the formation of sustainable activities and organisations in the economically disadvantaged neighbourhood of the KAA Gent’s stadium. The programme strengthens the self-esteem and citizenship values. Additionally, through our programme and the offered activities we actively aim to get the inhabitants involved in the neighbourhood, creating social cohesion and a sustainable social network.

Throughout all activities, the values of football and the power of KAA Gent are being used to strengthen and unite the neighbourhood. The inclusive character of our initiatives is the key success factor: we are one family, we are Buffalo! 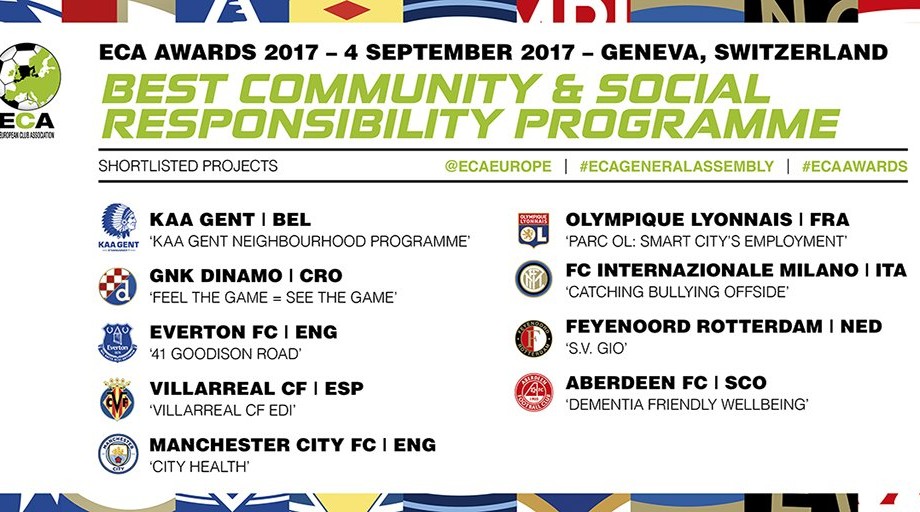 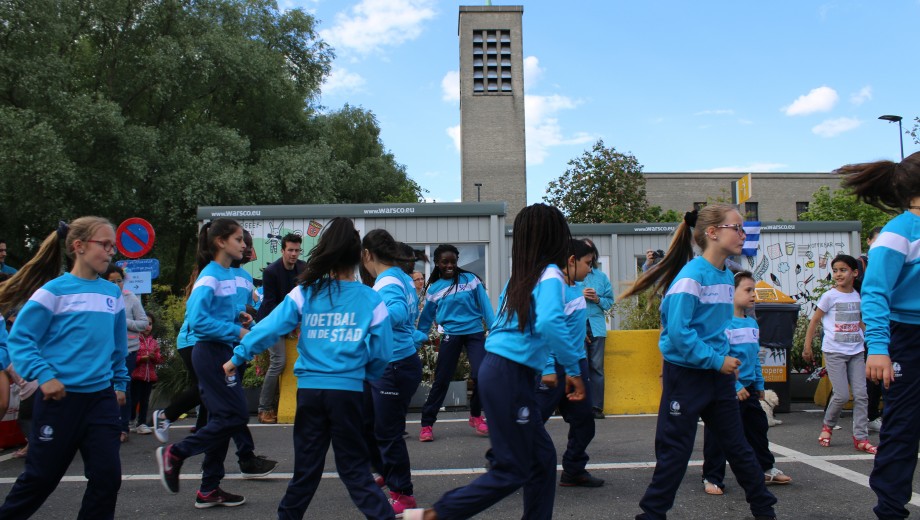 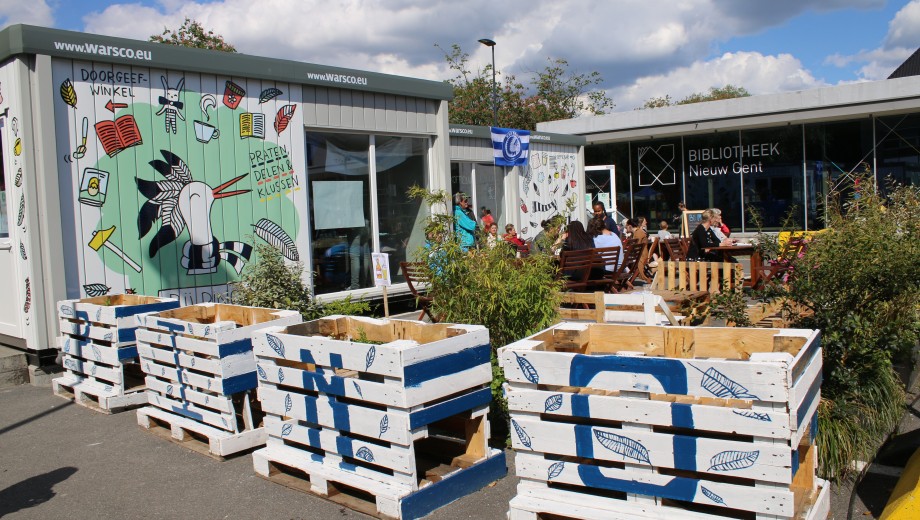 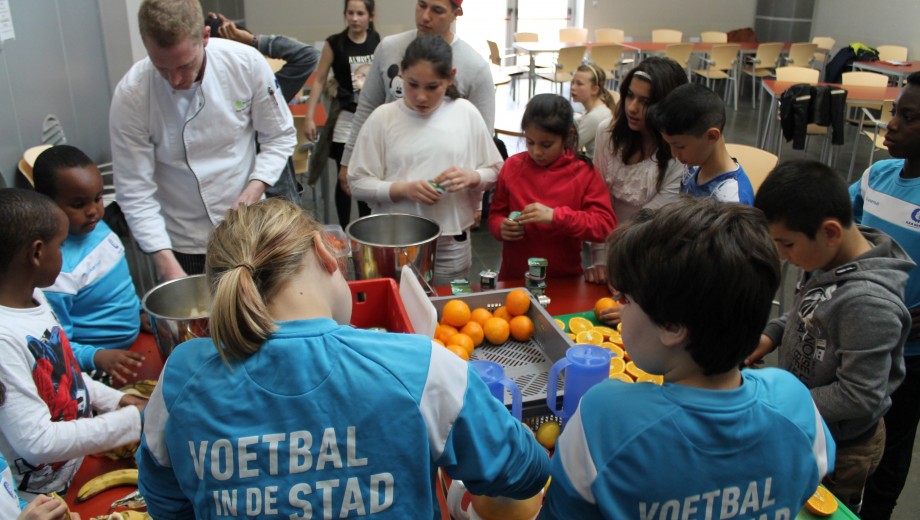 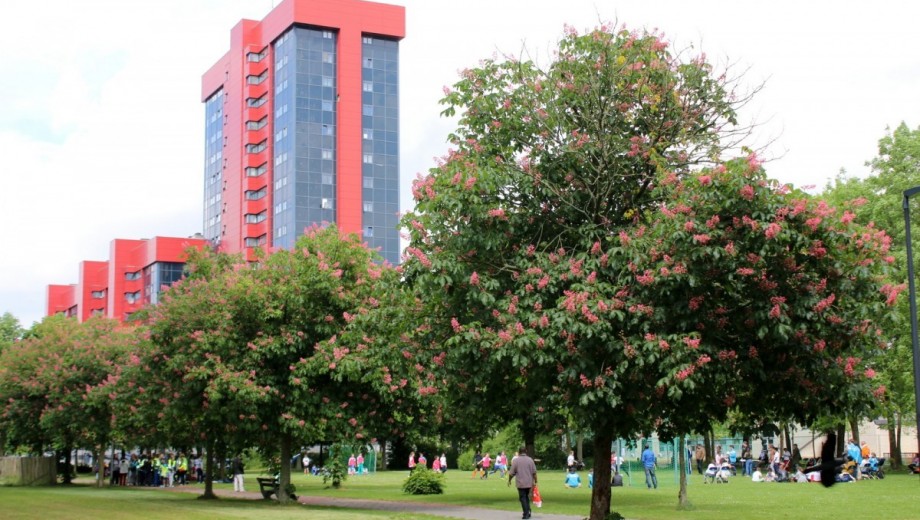 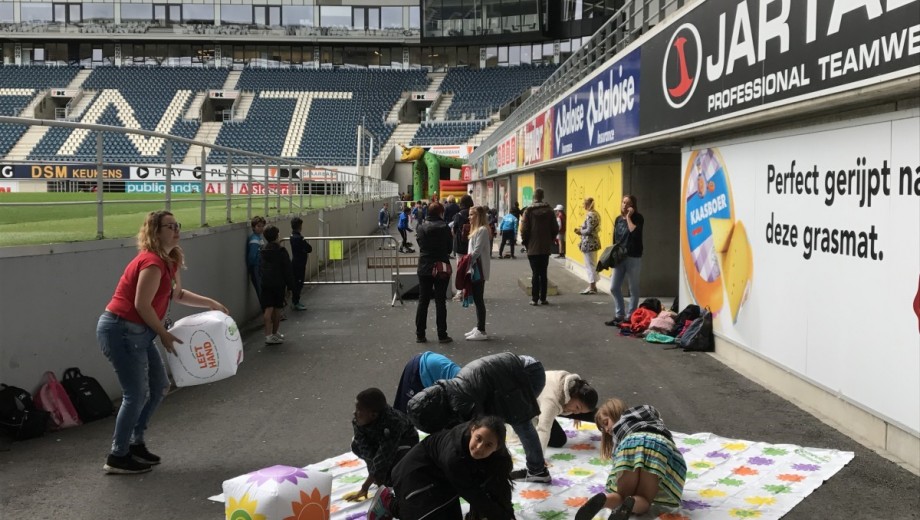 Pino, the Buffalo In the Nieuw Gent neighbourhood, near the Ghelamco Arena, KAA Gent Football in the community ...
Read more about this project.
More News Like This
All news 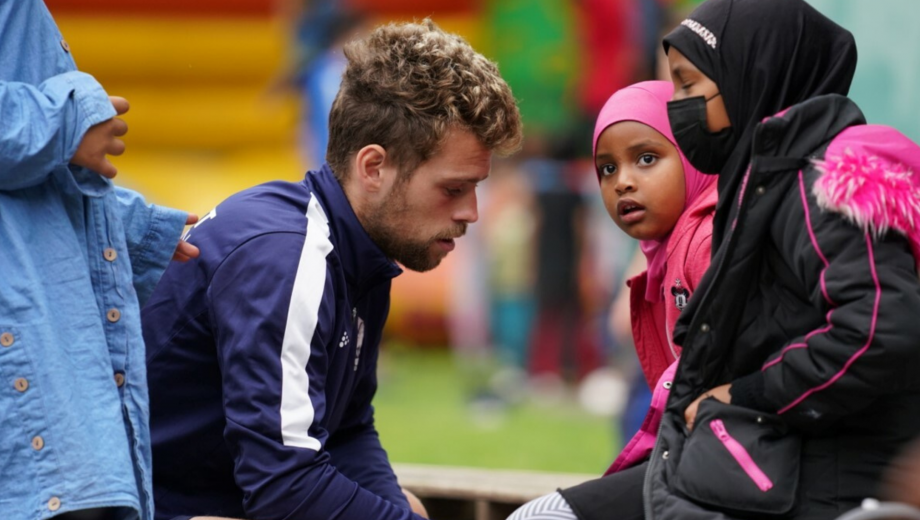 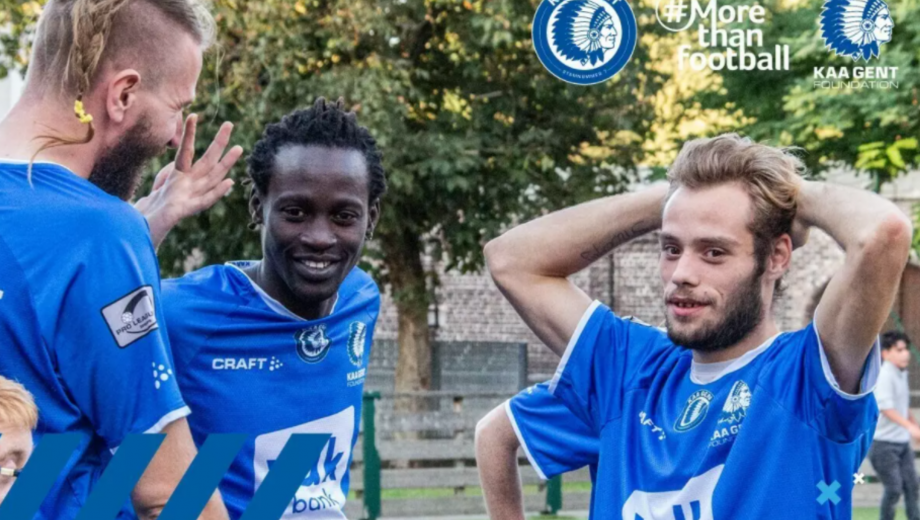 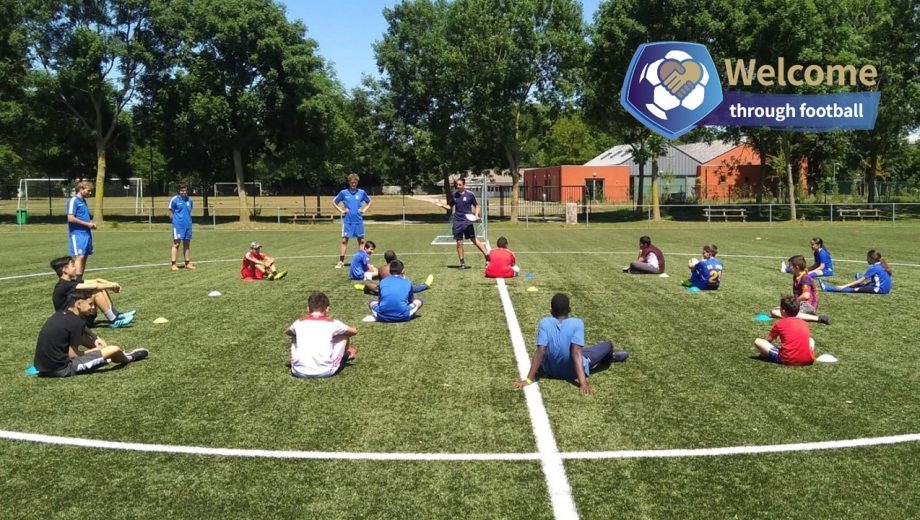 WELCOME THROUGH FOOTBALL: WELCOME IN GENT