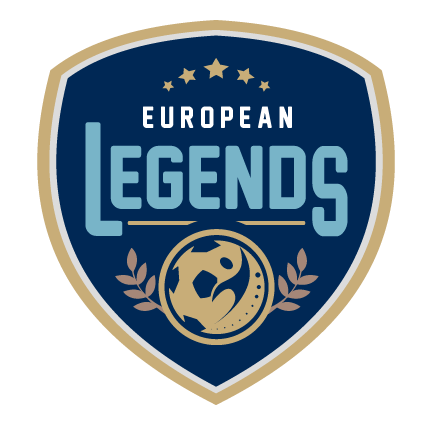 The programme promoted the aims of the Health Enhancing Physical Activities (HEPA) Guidelines, put forth by the Directorate-General for Education and Culture of the European Commission, Sport Unit (2008), underlining the European values of sport. Additionally, it increased the awareness of the role of sport in promoting health-enhancing physical activities, social inclusion and equal opportunities.

The programme met the objective of increased participation in sport, physical activity and voluntary activity in its target group of individuals ages 50+. Until recently, this target group remained largely out of reach for grassroots sport clubs and sport based community organisations. However, Walking Football and Walking Sport methodologies have proven to be an effective way to target this challenging-to-reach population.

The  second objective of the European Legends programme was to produce a Walking Football and Walking Sport Practitioner’s Guide, that would enable sport clubs, community organisations and sport governing bodies from all parts of Europe to implement the methodology in their respective regions and inspire thousands of others to get involved in Walking Sport. 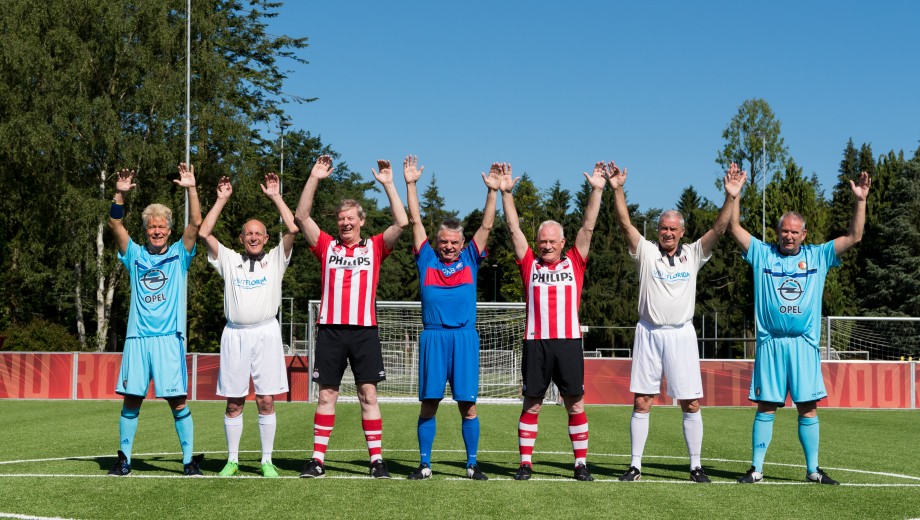 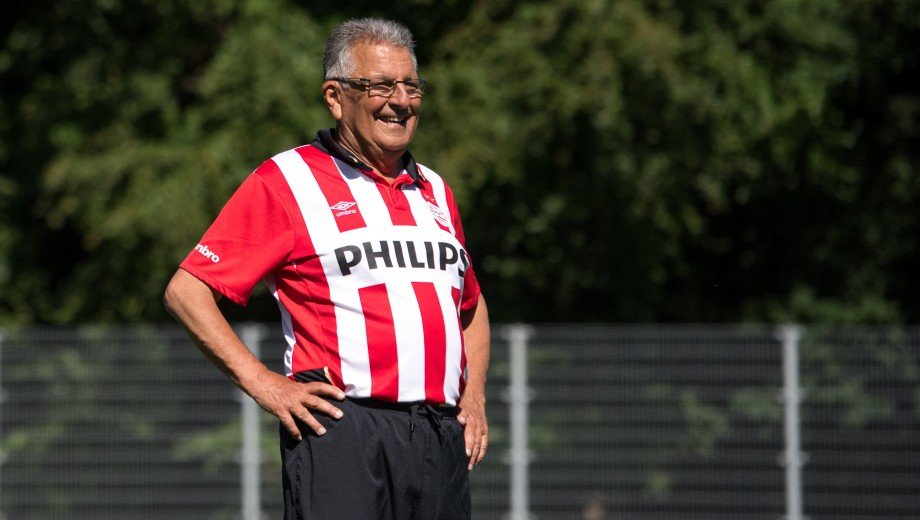 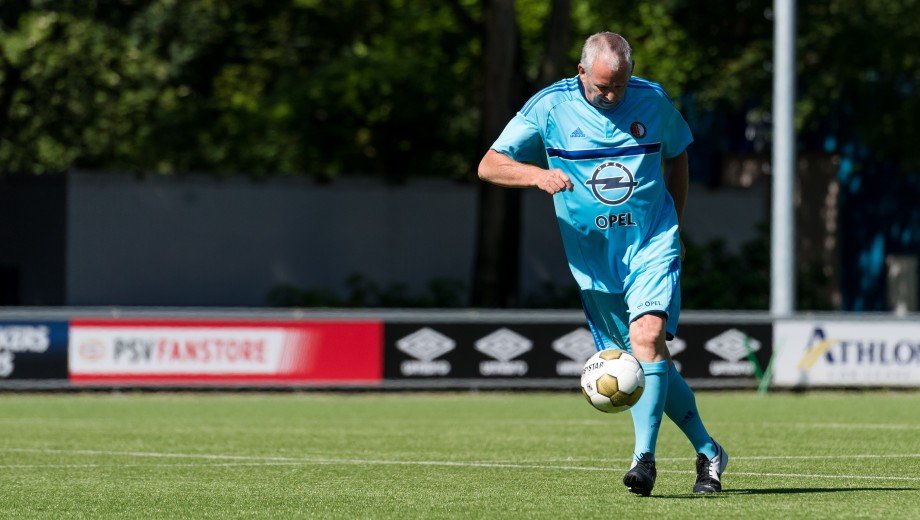 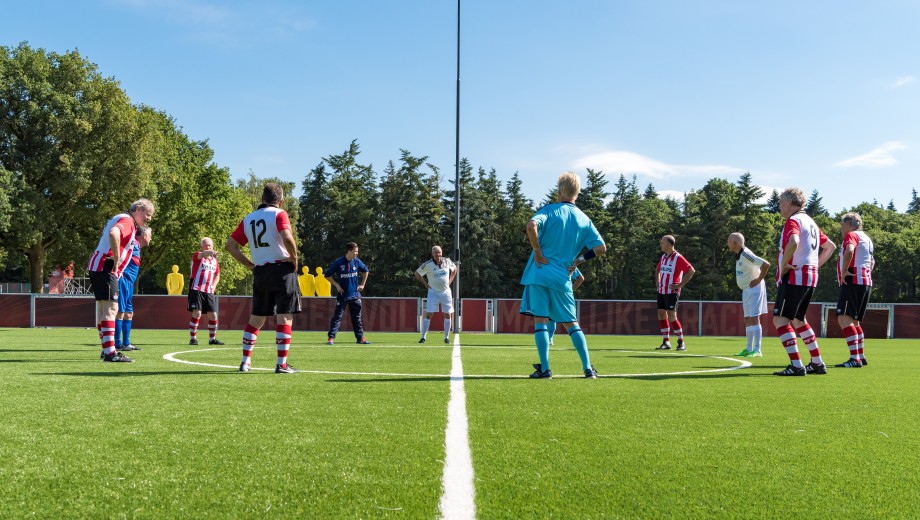 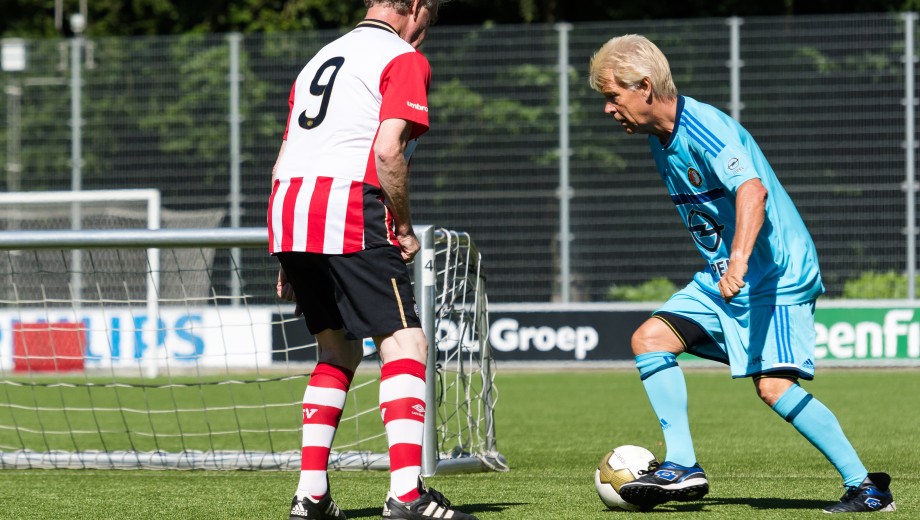 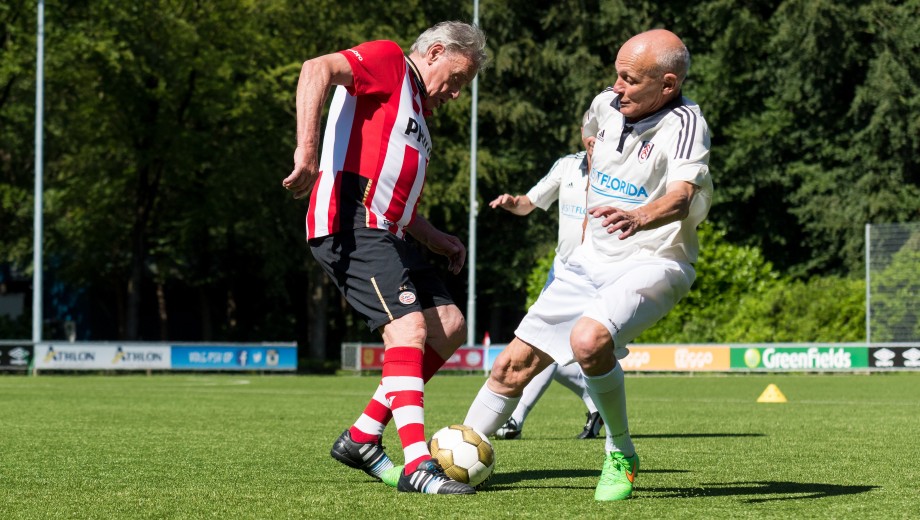 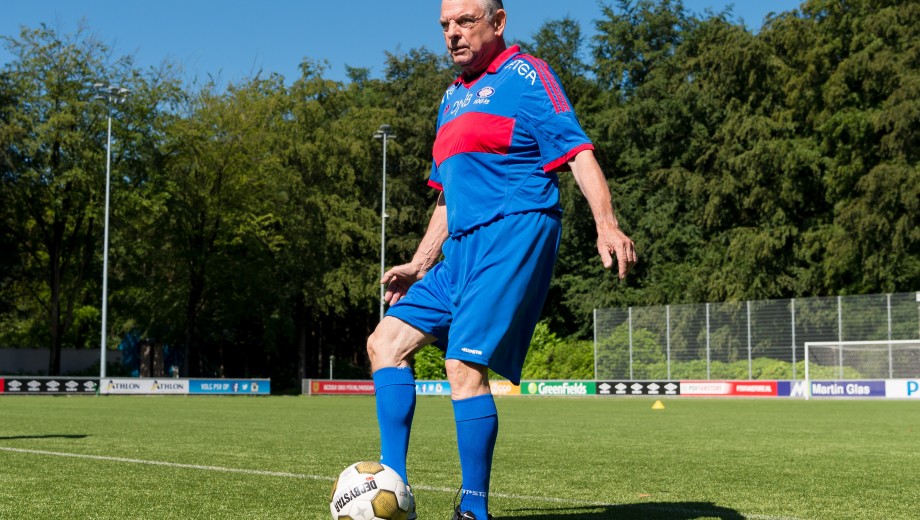 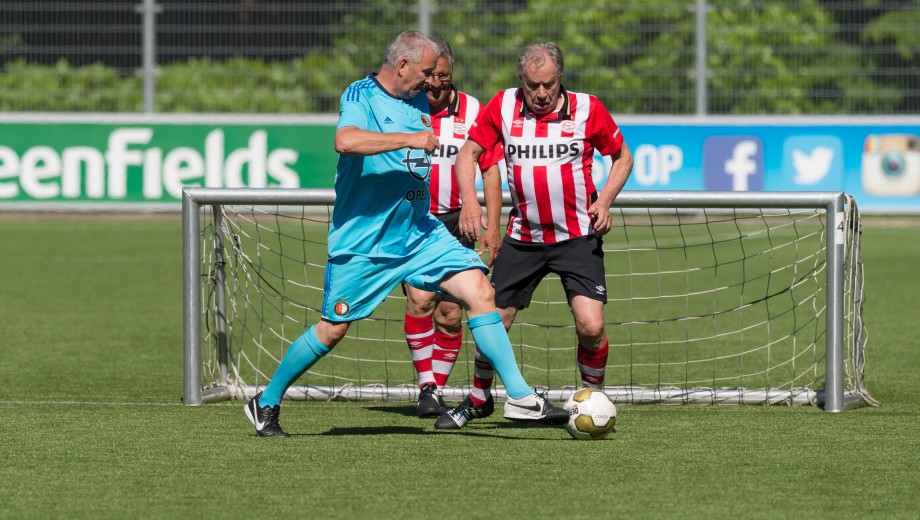 A Staff Exchange based on football is a unique experience for both the participants as well as the organisation and ...
Read more about this project. The ‘FC Emmen Oldstars’ is a walking football programme which targets elderly people so that they can maintain an active ...
Read more about this project.
Members
all members