The rooms have been installed by the Aston Villa Foundation, who used the proceeds of two Fifty50 matchday draws together with funding from the Premier League and a donation from AViDS disabled supporters club to develop the Sensory Rooms.

Clark had bought tickets for the Fifty50 draw in support of the Sensory Rooms as it was a cause close to his heart, with his son George on the autistic spectrum, and he was offered the chance to test the new facilities ahead of their opening for the 2019/20 season. 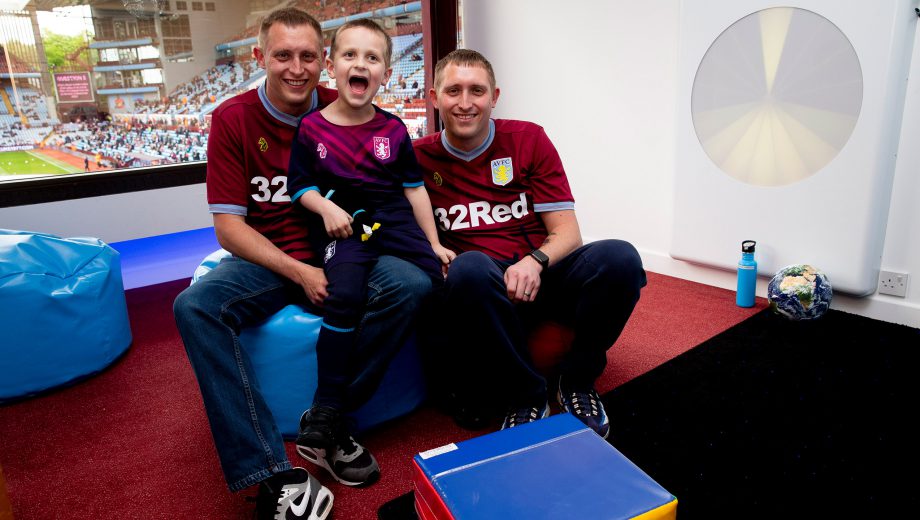 He said: “For me personally, it was an emotional experience as I have always wanted to bring George along to Villa Park but this would not have been possible as the noise and crowd levels from the stands would have been too much for George to manage.

“What has been achieved is fantastic. The sensory rooms are suitable for children with Autism Spectrum Disorder and learning difficulties, the equipment on offer means children will be entertained during a match day and will provide families with a safe environment in order to enjoy a stress-free day out at Villa Park.

“We had a very enjoyable and positive day all made possible from the Aston Villa Foundation and credit is highly due to all involved in making this facility available.”

Two hospitality boxes in the North Stand have been transformed, allowing up to eight people to watch from the Sensory Rooms on a matchday.

Suitable for adults and children, the rooms will be open on matchday next season and the Foundation are looking to work with partner organisations to open them up to more people on non-matchdays.

Aston Villa Foundation – ALL IN

ALL IN is a new initiative launched in April 2018. The ALL IN initiative aims to ensure that Aston ...
Read more about this project.

With the ethos that football and sport should be enjoyed by everyone, the club has a very strong ...
Read more about this project.
More News Like This
All news 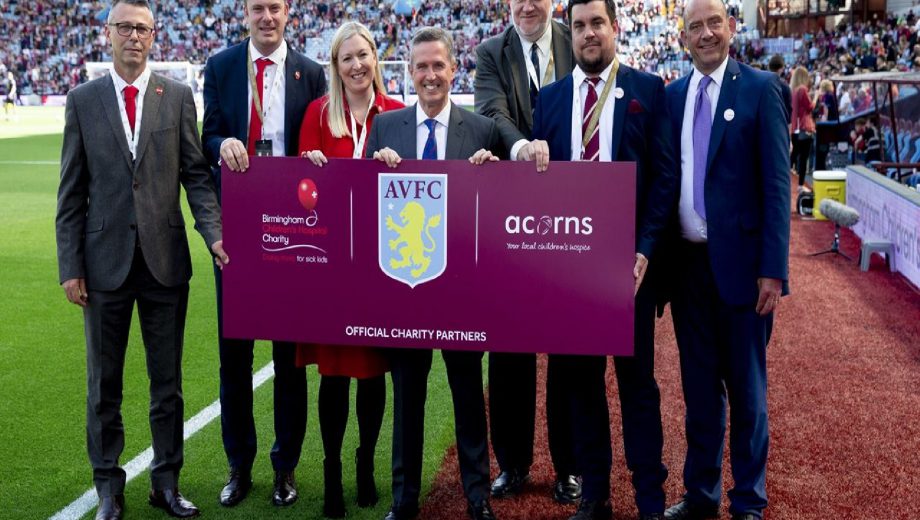 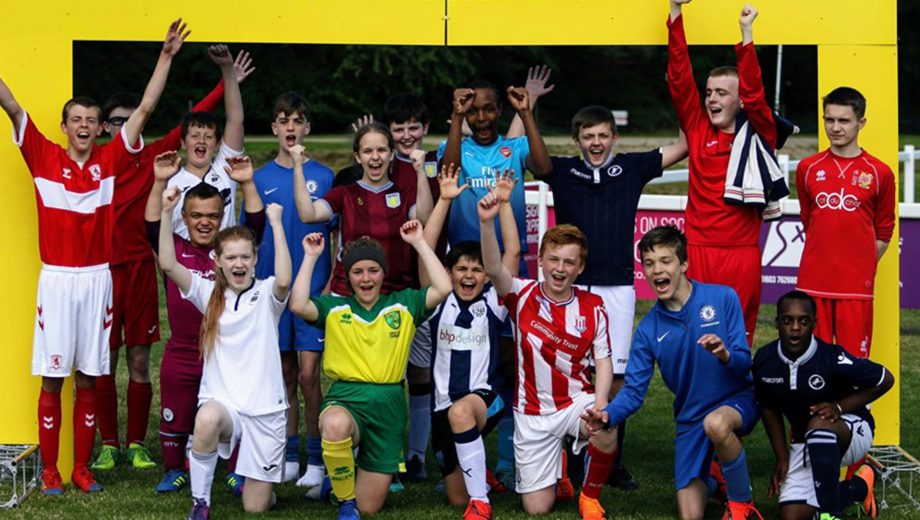 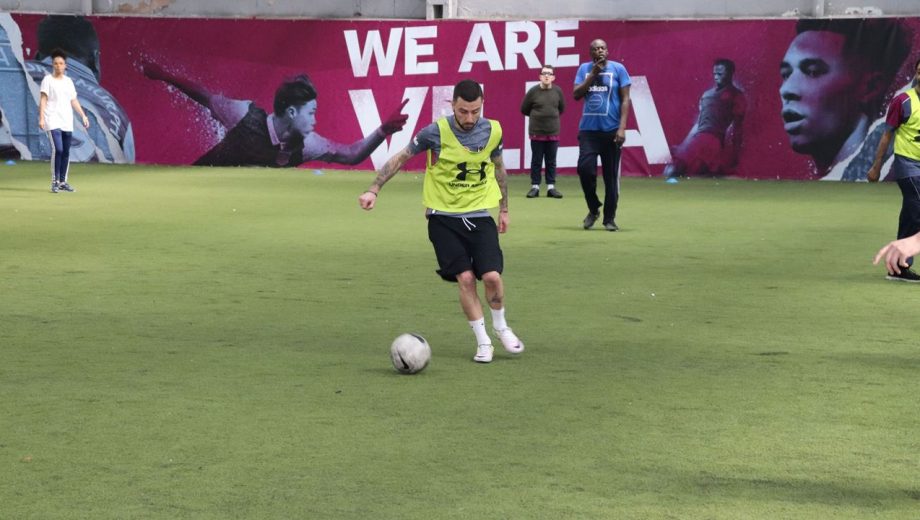