The European Football for Development Network (EFDN) is proud to present the four clubs and their respective projects which have been selected for the shortlist of the More than Football Award 2022. FC Twente, Newcastle United, Northampton Town FC and Athletic Club de Bilbao made it to the ‘final four’. The winner receives not only recognition for having implemented the most innovative and impactful Community and Social Responsibility programme in European football, but also wins a complete branded Mini-Pitch System modular sports solution which will be developed in partnership between the winning organisation, EFDN, and sponsor Musco Lighting.

The four clubs who made it to the shortlist are invited to present their project during the 18th Conference in Budapest. Attendees of the event will vote for their favorite project and the winner will be announced during the More than Football Award Gala Dinner on Tuesday, November 15th.

After the More than Football Action Weeks this spring, we received many good applications. Initially, a longlist of 10 clubs was announced with also Juventus FC, VFL Wolfsburg, SV Werder Bremen, Fundación Alcoraz of SD Huesca, Feyenoord Rotterdam and Falkirk FC Foundation on it. These four projects will compete for the Morethanfootball Award 2022 powered by Musco:

FC Twente hosts multiple activities with a primary focus on increasing the social interaction between seniors, which ultimately aims to reduce loneliness. Under the name of several smaller projects, they provide several activities with customization for various target groups among seniors in their region.

NUCASTLE is a historic project for Newcastle United Foundation and prospective partners like Football Foundation and Newcastle Building Society who have played a crucial role in making it happen. It is not just about bricks and mortar; it is about transforming lives, giving a community a new lease of life and changing it for the better, forever. By bringing an unused community centre back into use, NUCASTLE is now a vibrant, state-of-the-art hub for sport, education and wellbeing, with programmes delivered by an award-winning Foundation team and partners.

Within just two days of the first lockdown Northampton Town FC Community Trust developed a project set out to support older fans who may be at risk of loneliness or isolation brought about by COVID and government lockdowns. The project has supported 1210 people aged 50+ to reduce feeling of loneliness and improve their mental health and well being.

The impact it has been made is wide reaching, the caste study video of Audrey outlines one of many stories of impact they have made where the project has reduced feelings of loneliness and isolation, helped develop new friendships and improve people’s mental health and wellbeing.

Athletic Club, through its foundation, is the only club in the world which continuously organises cultural activities in its city.  Every year for more than ten years, Athletic Club has put on a film festival and a literature festival.

In recent years, the Athletic Club Foundation has scheduled more than 200 free cultural events, including art exhibitions, improvised poetry performances in Basque, reading clubs in local schools, film screenings, creative short films and much more. It is a project which has been praised and copied all around the world.

Follow our EFDN social media channels for more updates on the award and CSR in football. 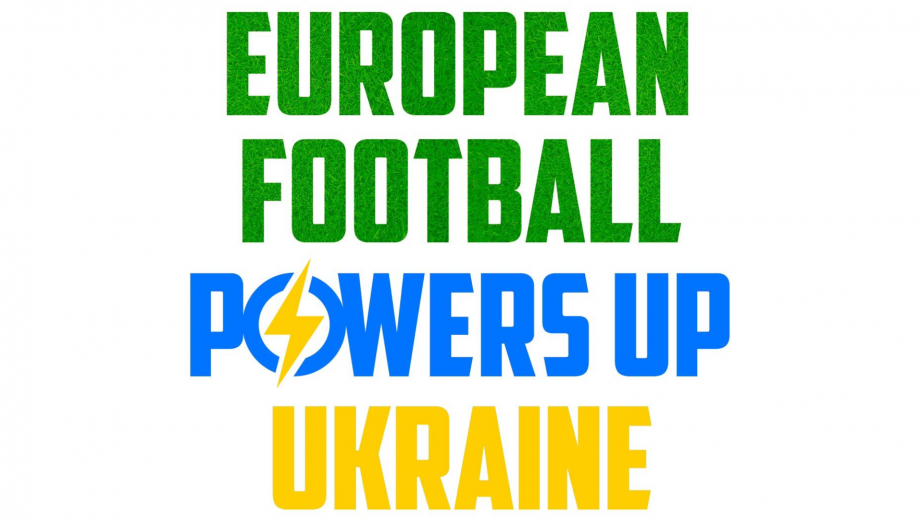 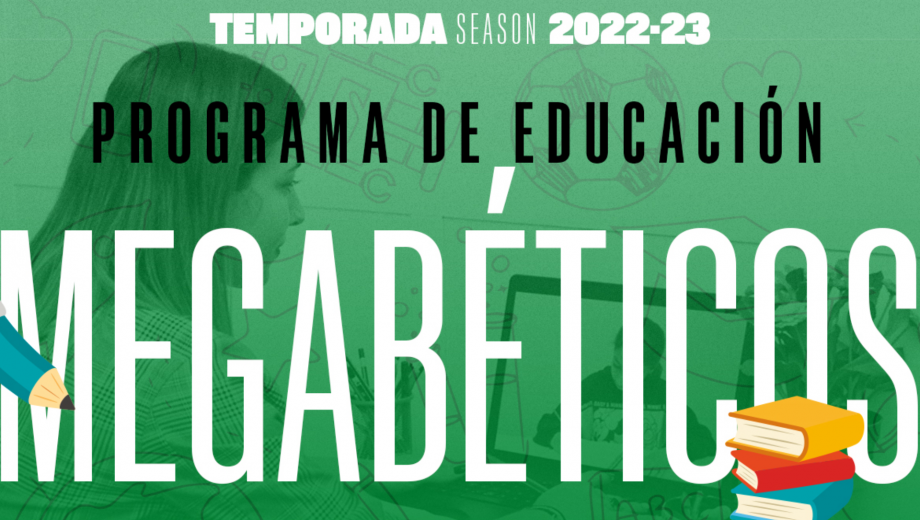 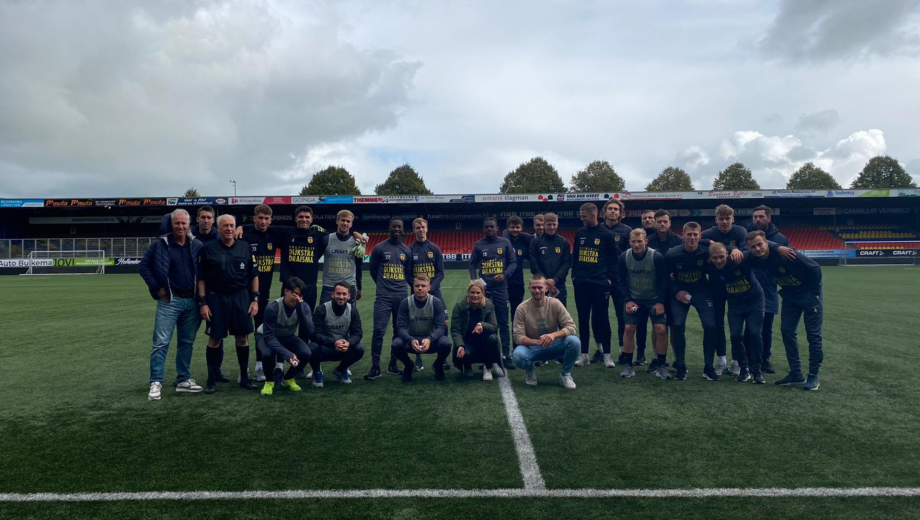