OFI Crete FC, short for Omilos Filathlon Irakliou, is a professional football club, based in Heraklion, Crete. The club was originally founded in 1925 and plays its home games in the “Theodoros Vardinogiannis” Stadium. OFI Crete FC currently acts in the Super League, the top league in Greece.

Besides being a football club, OFI Crete is also known for its social commitment, having organised various CSR actions, trying to positively improve peoples’ lives and help those in need. Among the initiatives included in the club’s CSR programme are school visits -which are scheduled once a week- to highlight the benefits of sports and inspire children, visiting young children who are ill in hospitals, organising actions to raise awareness on serious health issues -such as breast cancer or AIDS- helping people who face serious problems and supporting refugees to integrate in the society.

In October 2020, OFI Crete FC was declared “Sports Club of the Year 2020” in Greek Sports Marketing Awards, for its CSR programme which included the following initiatives: 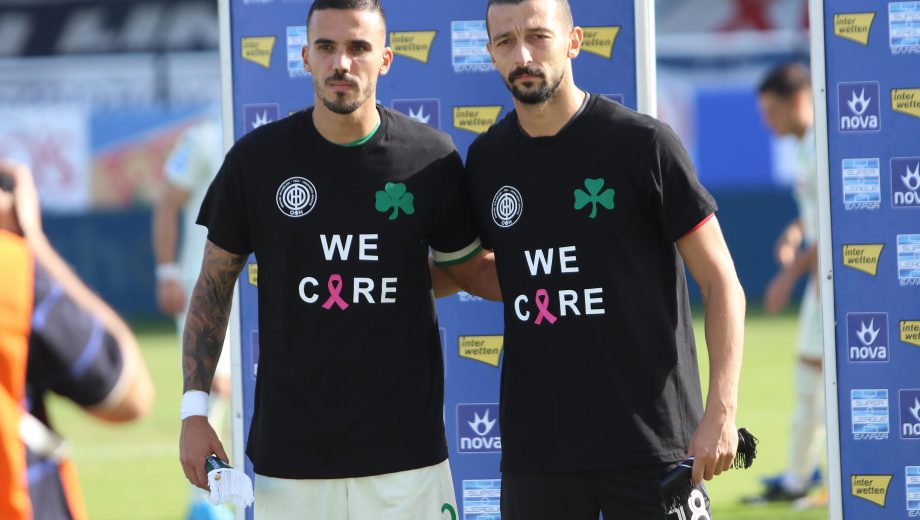 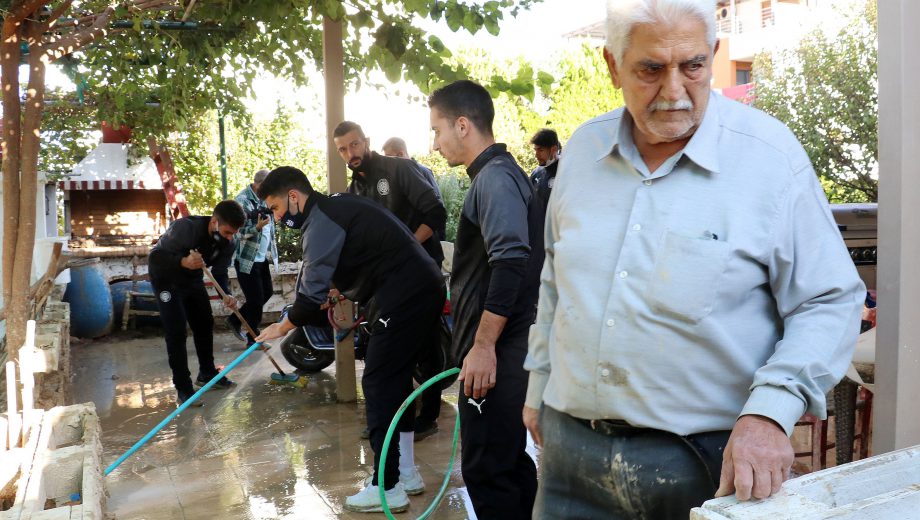 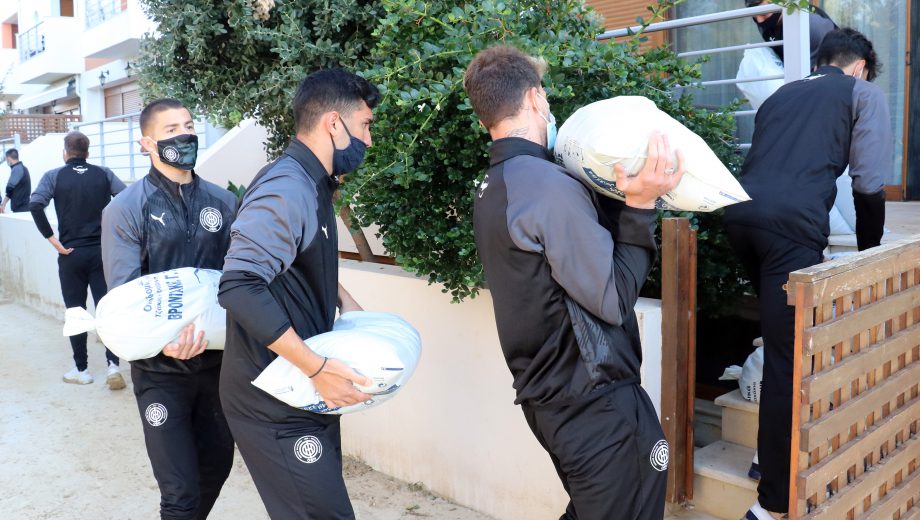 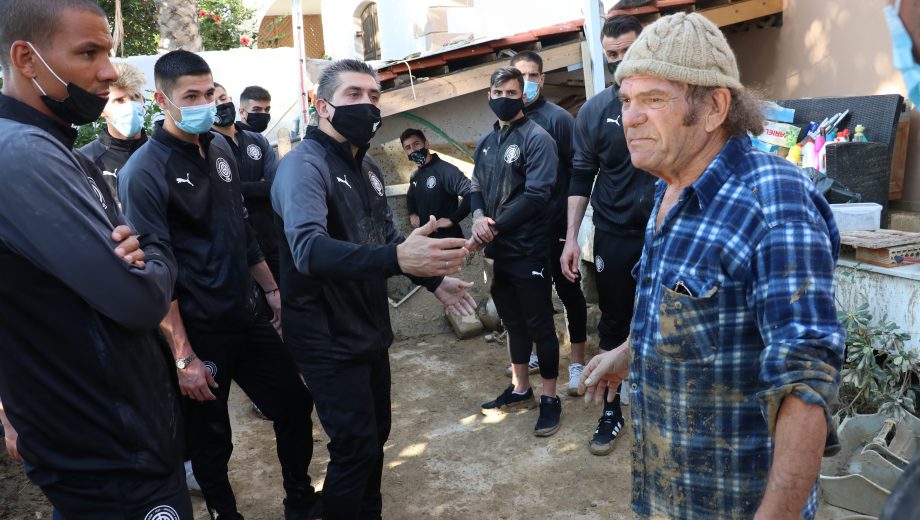 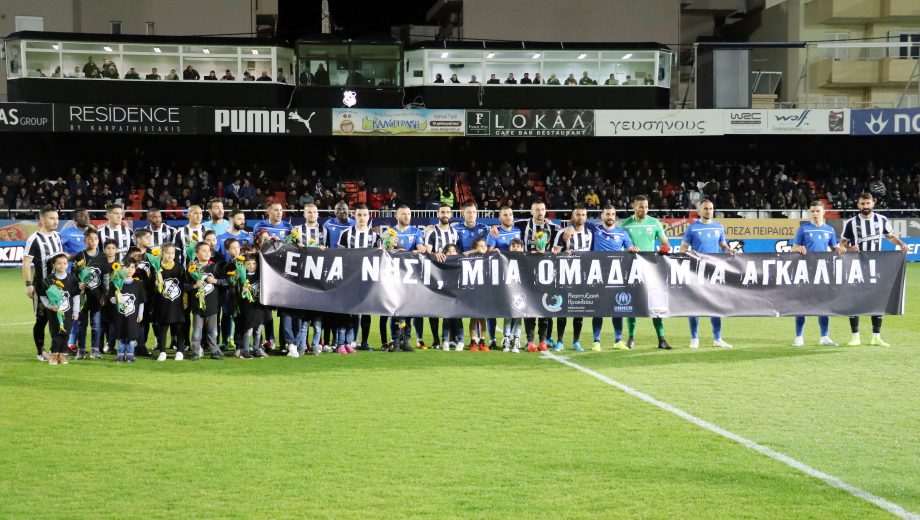 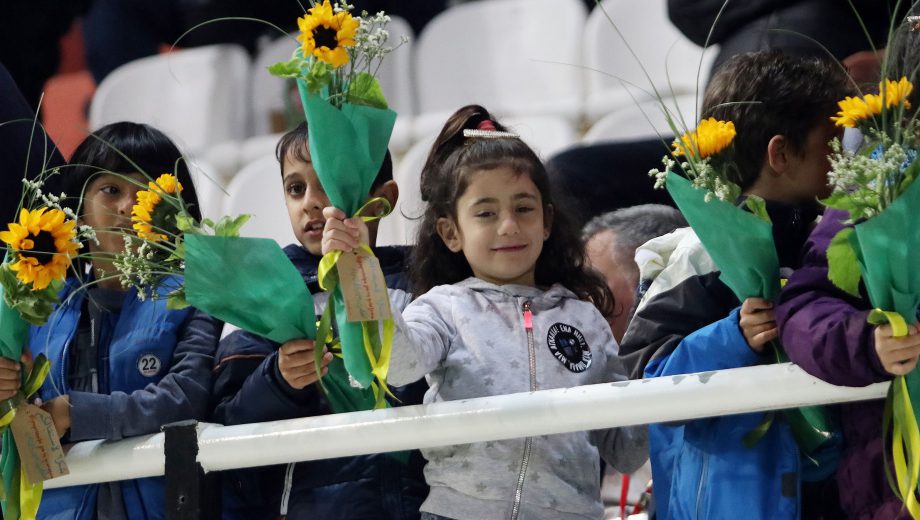 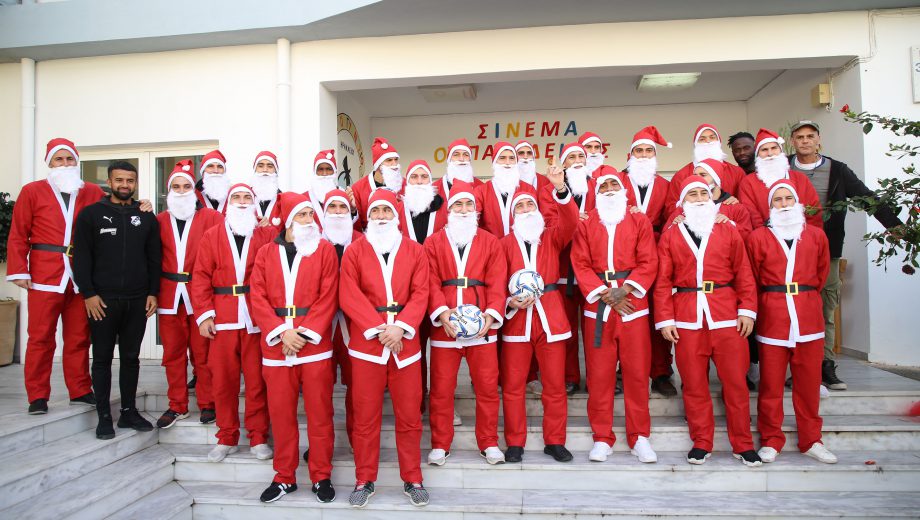 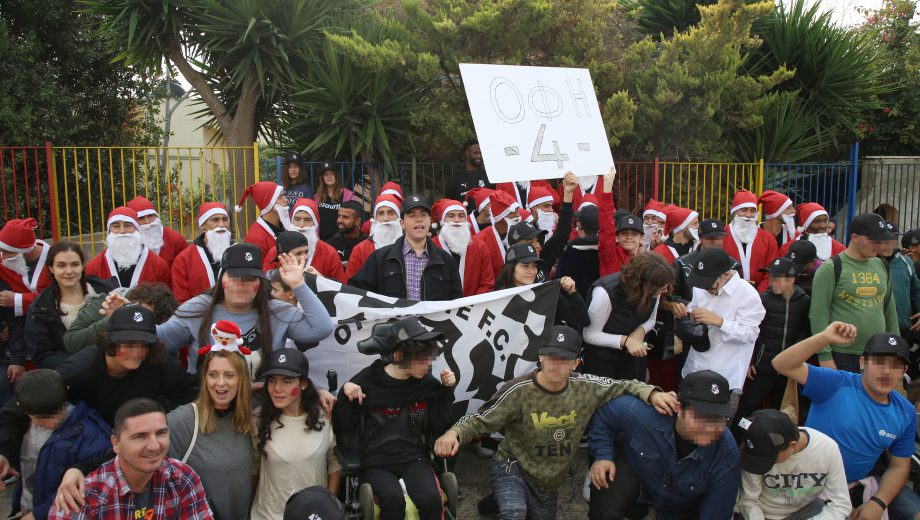 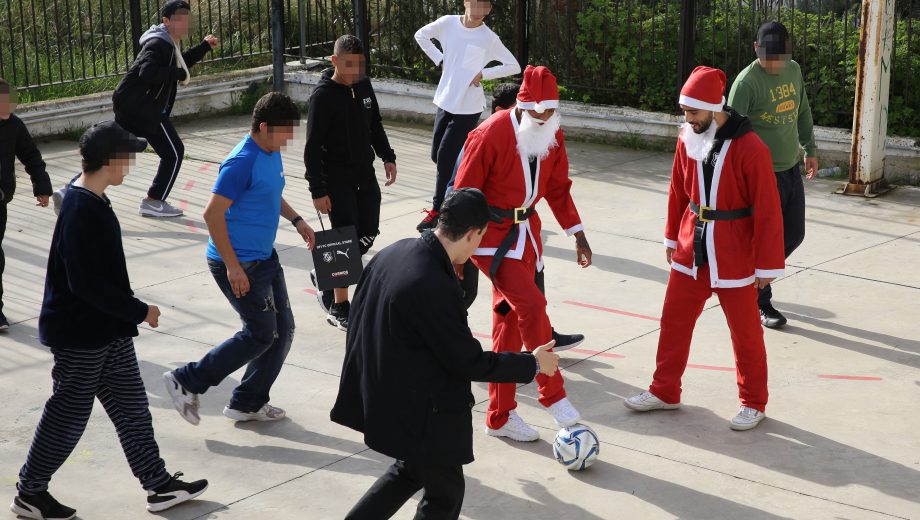 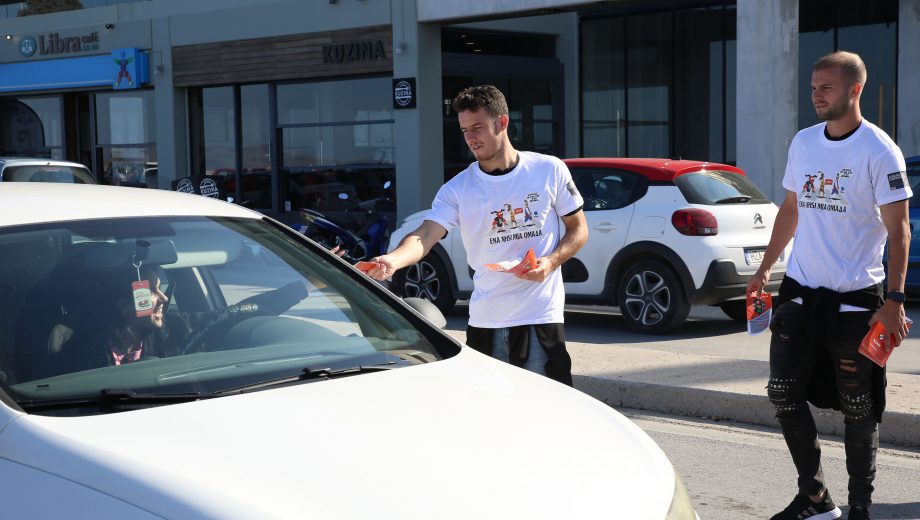 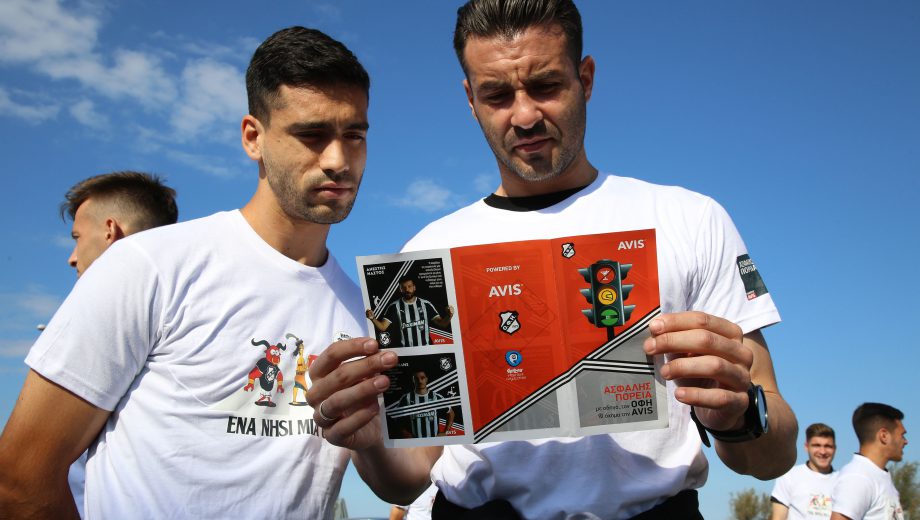 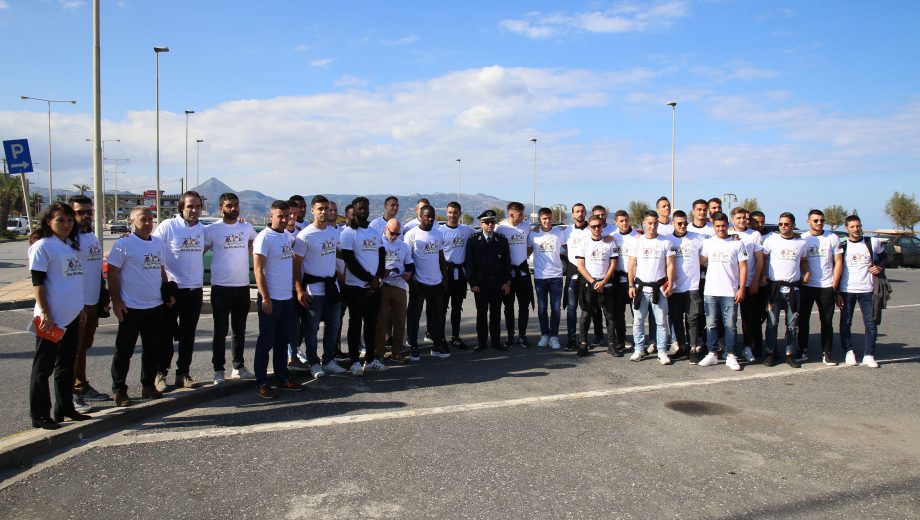 On Thursday, 25th of November, the club released a video, in which five of their football players, sent ...
Read more about this project.

In October 2019, OFI Crete FC organised a campaign, “We are all in the same team”, in collaboration with ...
Read more about this project.
Latest news
All news 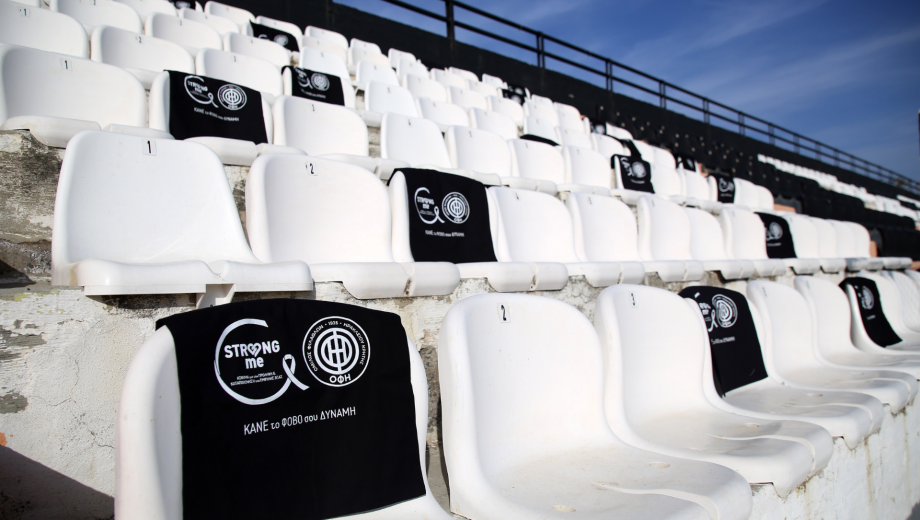 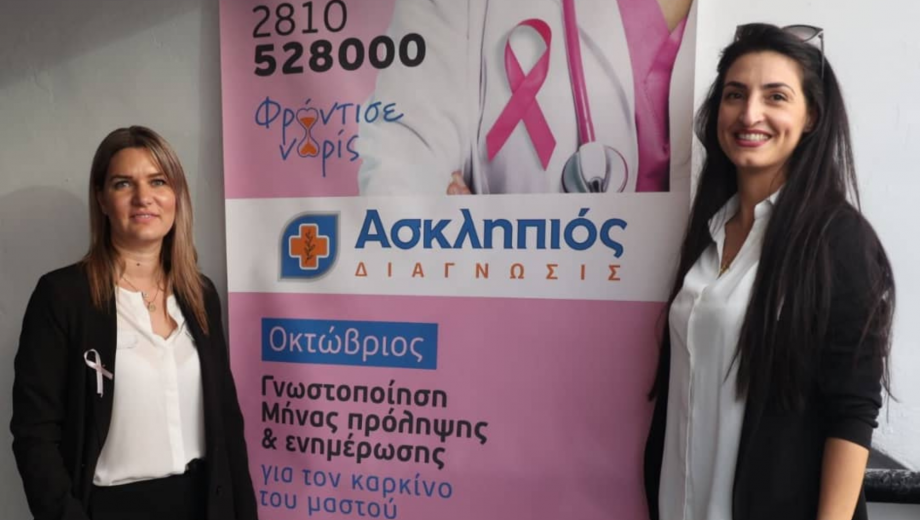