Fundación Alcoraz has the purpose of transmitting the ethical and moral values of SD Huesca to society, as well as preserving the memory of the club and giving back to community.

The Foundation is a non-profit organisation founded in 2007, whose aim is the promotion of sport and more specifically football, using it as a tool to promote educational values, fight against marginalisation and social exclusion, as well as to promote a healthy lifestyle. 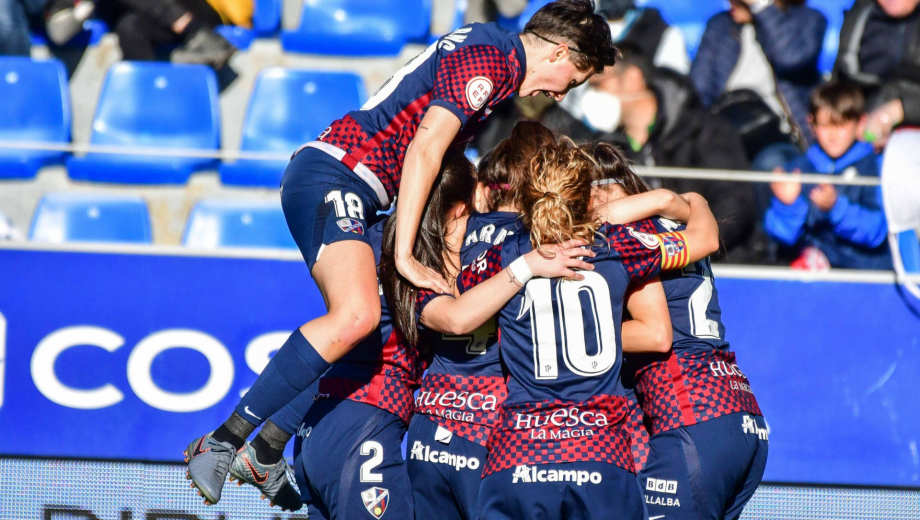 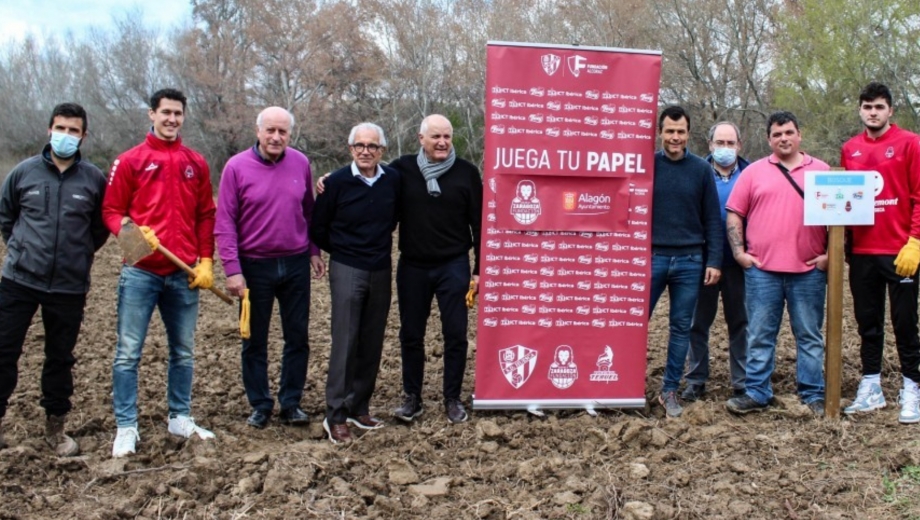 Fundación Alcoraz project closes the circle of reforestation in Alagón