Royale Union Saint-Gilloise is a Belgian club based in Brussels that currently plays in the Pro League. In the spring of 2019, the club’s governing council gave the go-ahead for community action on Union and the foundation was launched. A year later, for organisational reasons, the non-profit association was set up to accommodate all community activities. The mission of Union Foundation is to promote the social development, emancipation and personal growth of beneficiaries.

The pillars of the Union Foundation are:

As an authentic Brussels football club, it is a requirement to give something back to the local community. RUSG sees it as a moral duty to set up socially relevant projects in Brussels, and more specifically in the natural habitat of Saint-Gilles and Vorst.

YOUNITED BELGIUM – a programme based on cooperation between partners to include as many fans and general public in club activities.

PRISON FOOTBALL – a project that uses sport as an outlet for detainees and also serves as an instrument for them to gain maximum interaction with the outside world.

SOURCE – The format of the partnership can be summarised in four points: donating free tickets to a home game each month, guaranteeing a traineeship for two children at a football camp organised by the RUSG Academy, the participation of a number of players in an event on the Source site and increasing the visibility of Source through social media and/or networking activities.

SENIOREN IN BEWEGING – SENIOR CITIZENS ON THE MOVE – Royale Union Saint-Gilloise and partner Funda-mental are convinced that sports and staying fit is not exclusively reserved for the active population. This project targets people over 65 years of age. 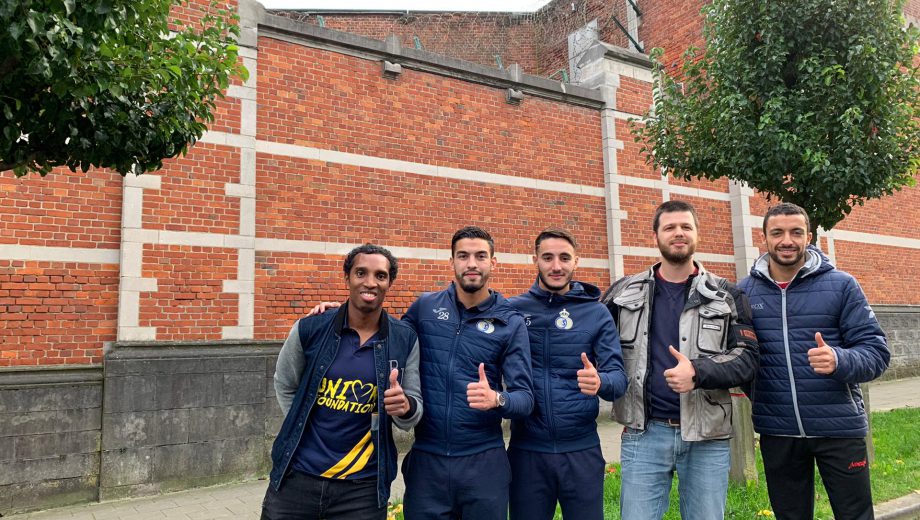 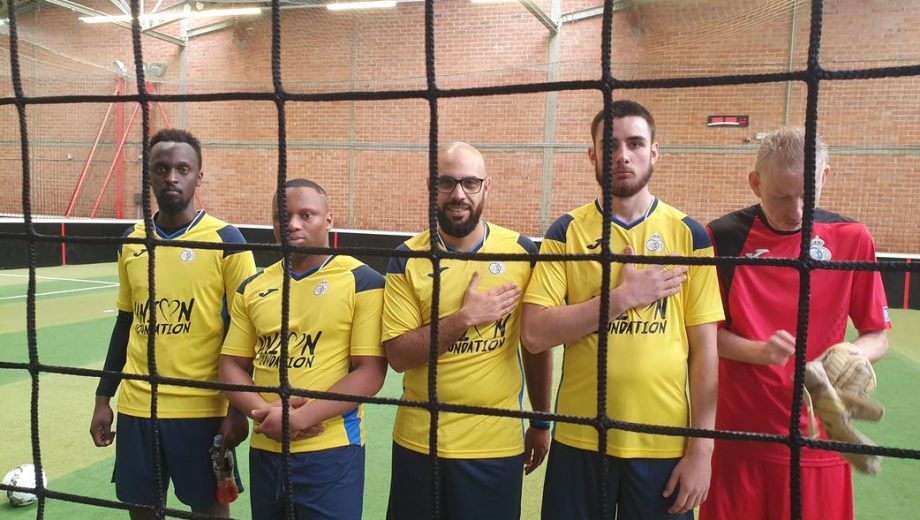 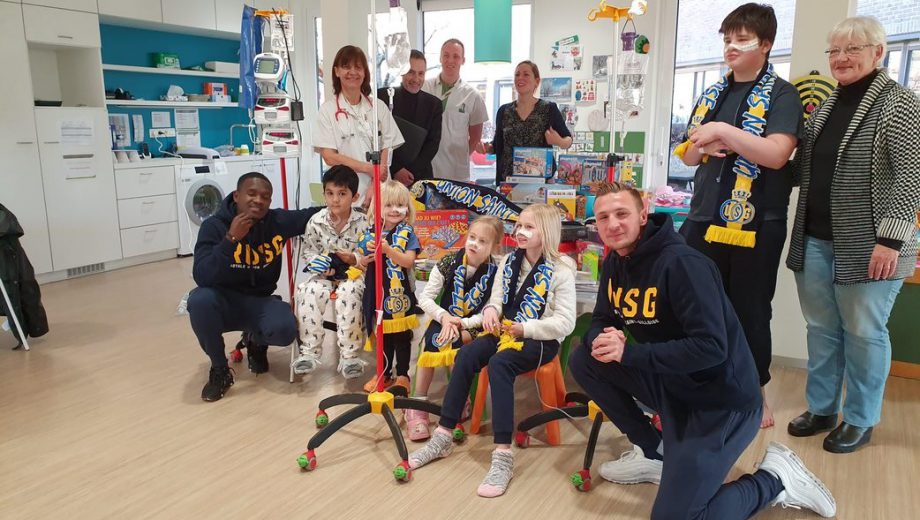 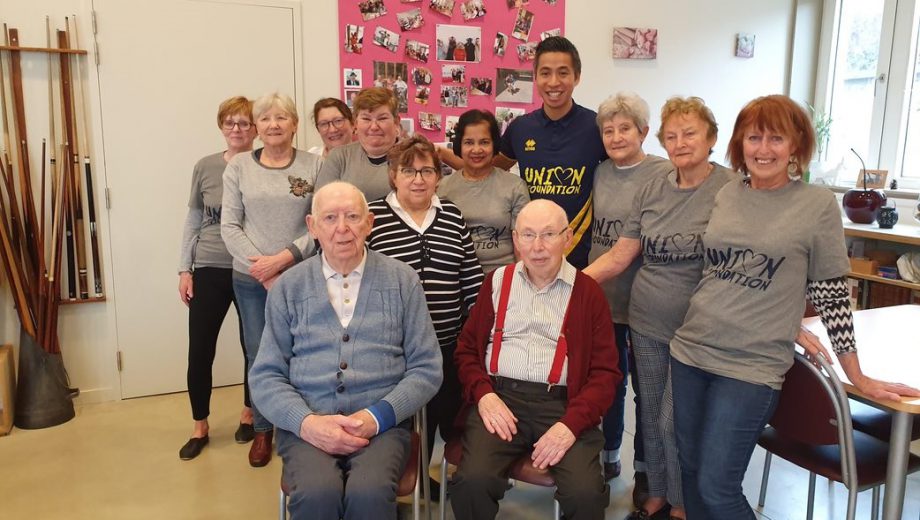 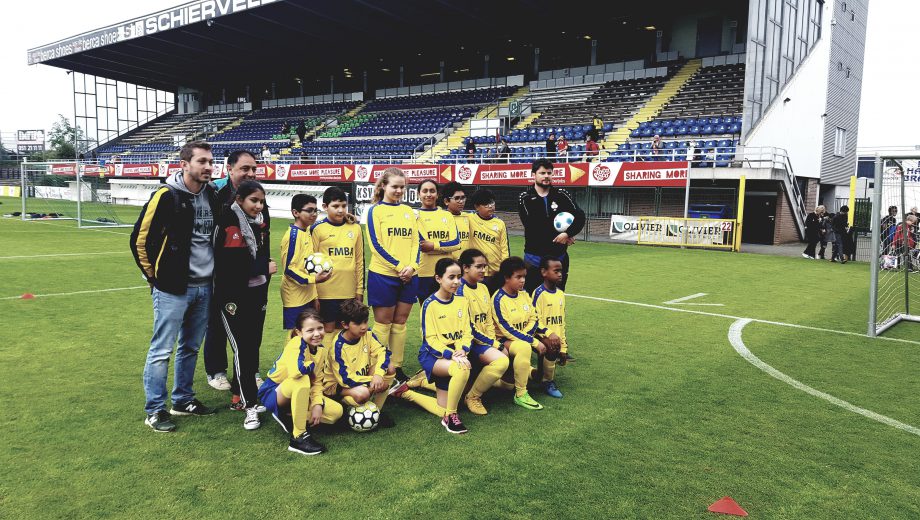 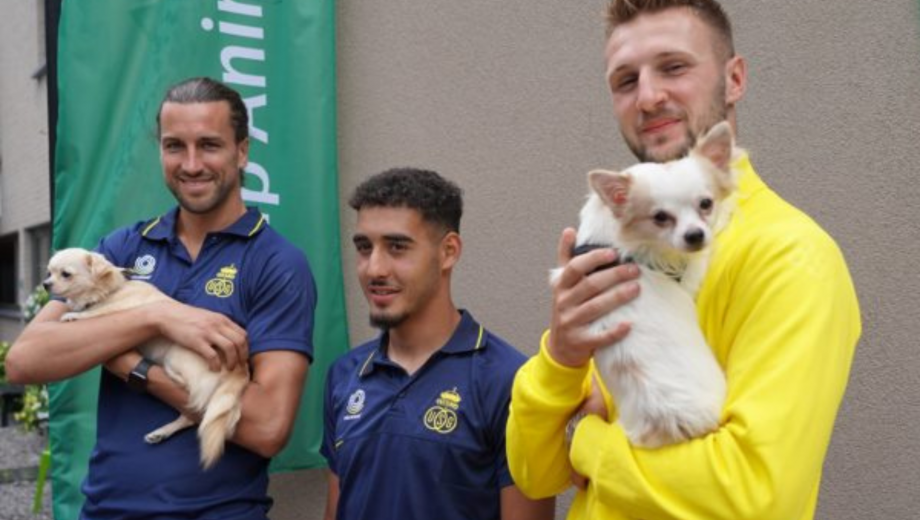 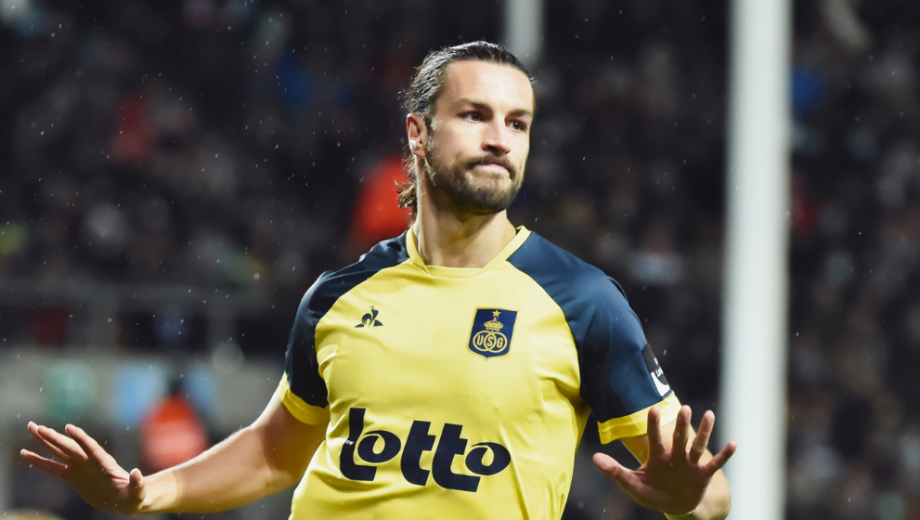 Christian Burgess: ‘It’s still not totally accepted to be a vegan in the sports world’