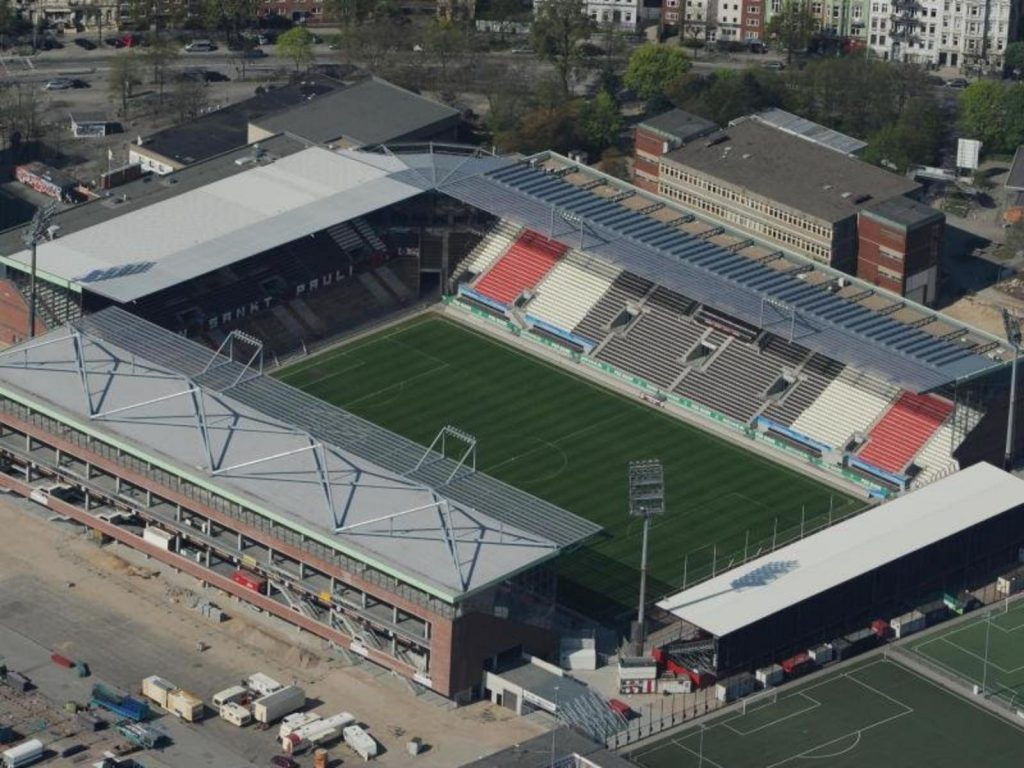 Based in the city of Hamburg, FC St. Pauli holds a lot of projects and initiatives in community work, the environmental sector, and others. The clubs’ main sectors include education, help for homeless & refugees, diversity projects and many more. FC St. Pauli is based on the activity of the fan scene and their clubs, institution, and projects. So, FC St. Pauli supports this engagement of its fans in many ways. Although they are a professional football club playing in the 2nd League, they have a status of being a non-profit organisation.

Some of the clubs’ social projects and networking in the district include:

There are many homeless people at St. Pauli: So, they inform people about the situation and challenges of homeless people throughout different events during the year. The club supports local players, for example, the “Go Banyo”-Team with their project “Duschbus”. The club uses its visibility and fanbase to raise money and give space to carry out the projects. (All over the year; at the moment the “Duschbus” does his work once a week in front of the stadium). The club carries out their project “St. Pauli sind wir alle” (once a year) whereby they invite homeless people to the stadium not only to have a good time eating, drinking and receiving useful gifts but also to meet the clubs’ employees and friends, etc. on an eye-level by playing table tennis or kicker or just talking.

FCSP supported the students of the local school “Stadtteilschule am Hafen” to find internships and apprenticeships by activating their sponsors and VIP-customers to open their companies for them, (started in 11/2019, and in development).

There is a working group consisting of employees and fans of FC St. Pauli that collect money to support refugees. The club finance different projects like legal advice (two times a month) give financial help to NGOs they know and inform people about the actual situation at sea and in the camps, etc. Also, FCSP does football training for refugees at Camp “Horst” also in cooperation with the Deutsche Kinder- und Jugendstiftung, the DFL-Stiftung, and the clubs’ own youth club “Rabauken”.

The KIEZHELDEN-Spendenbeirat gives money to initiatives and associations that work in the district for social purposes. The range is very wide. So, a kindergarten can also submit an application, as can a refugee camp or an anti-fascist initiative.

FCSP carries out visits to the children´s hospital, retirement homes with first-team players and they collect Christmas gifts for non-privileged children of the district. Also, FC St. Pauli offers free tickets for every game for social purposes.

Networking in the district

FC St. Pauli draws its identity from the district. So, it´s very important for them to connect with the social and political initiatives and to be seen as a local player. So, they work together with the quartier councils, citizen initiatives, networks, etc. 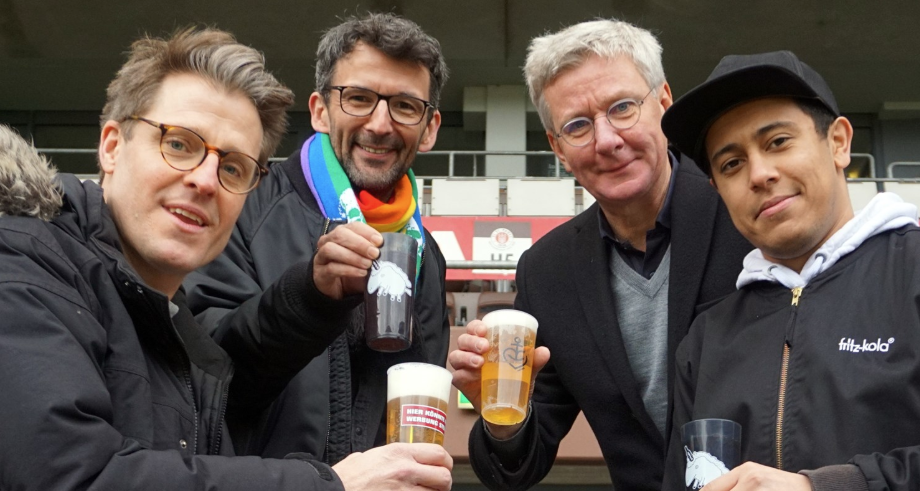 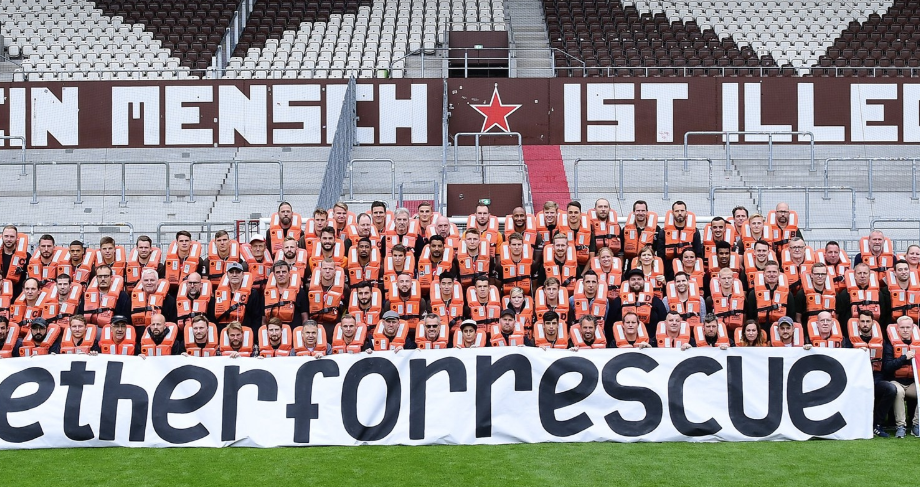 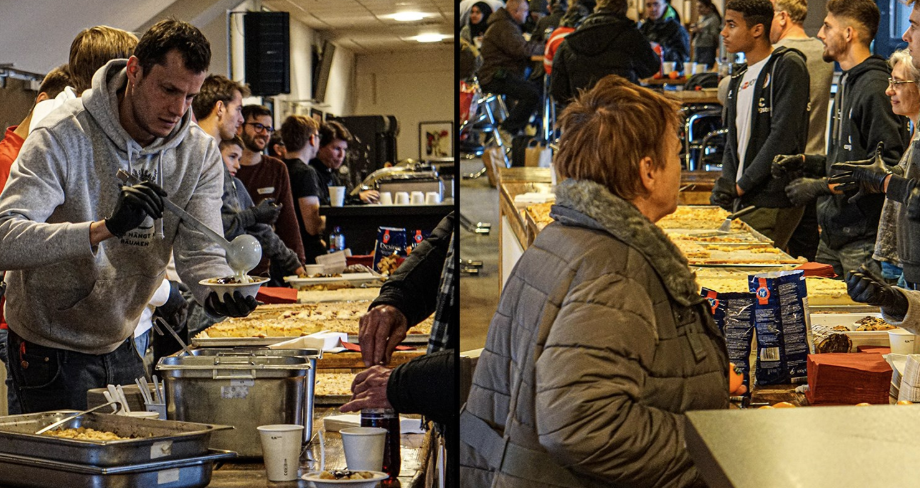 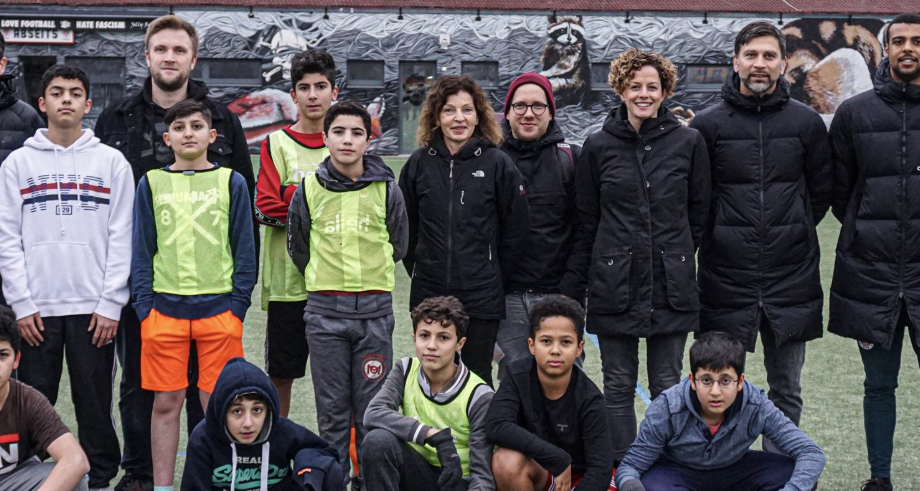 There are many homeless people at St. Pauli: So, they inform people about the situation and challenges of ...
Read more about this project.
Latest news
All news 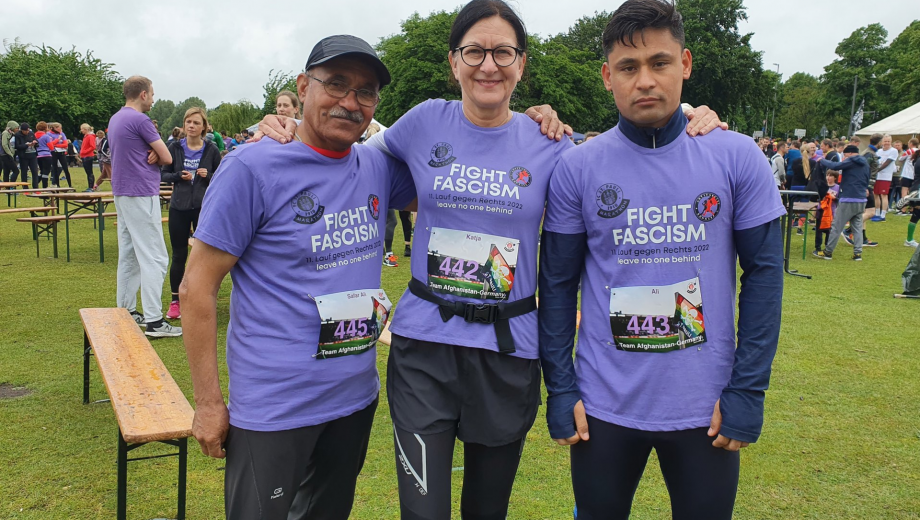 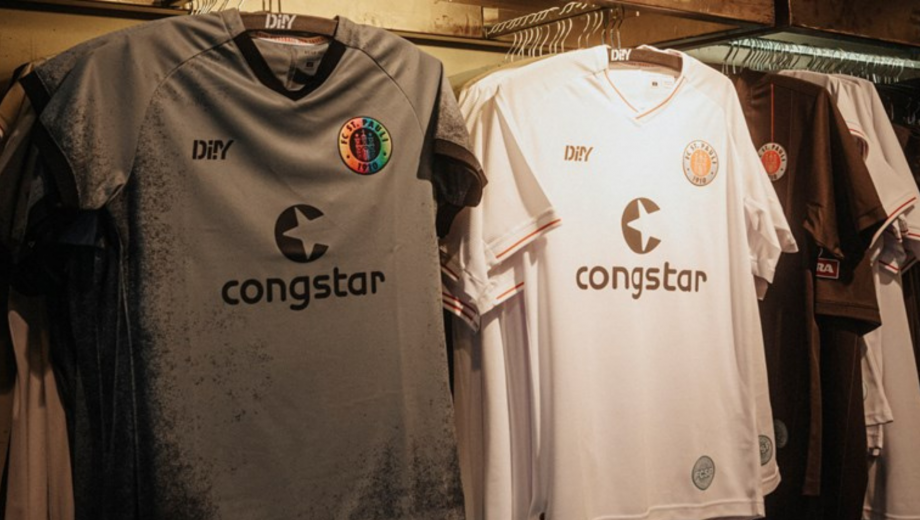