Finn Harps Football Club are an Irish football club that play in the Premier Division of the League of Ireland, as of 2021. The club was founded in 1954. They play their home matches at Finn Park. The club’s colours are blue and white, and they go by the nickname Harps. The main successes of the club include winning an FAI Cup in 1973–74 and the First Division (D2) title in 2004.

Finn Harps and Grow Remote Donegal have teamed up in the bid to shine a light on the job opportunities available via remote working in Donegal. Grow Remote are a non-profit, volunteer-based organization that engage with local communities to make remote employment opportunities both visible and accessible 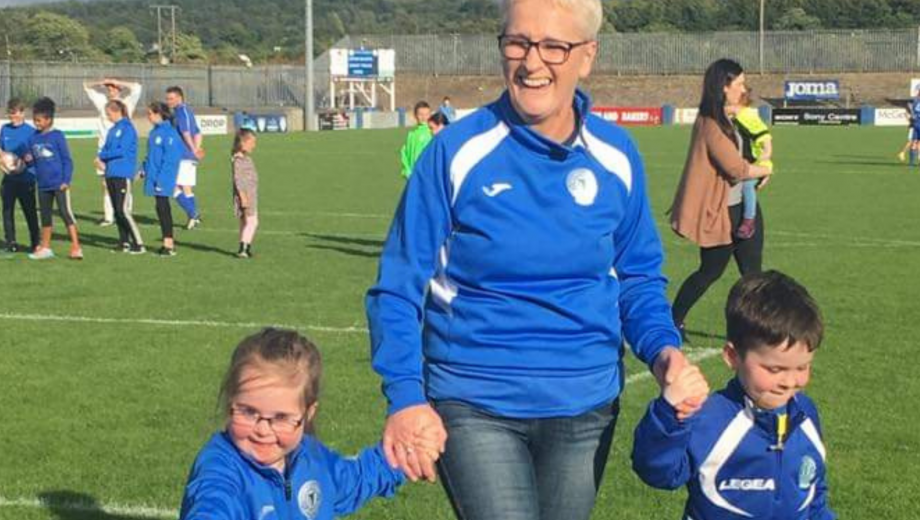