More than a club

South Dublin is the club’s home and they take great pride in ensuring that there are opportunities across the community to get involved with Shamrock Rovers in as many ways as possible. The main goal when setting up their community program is to be a more visible presence in their community and surrounding locations. Shamrock Rovers identified three areas in which they could put their resources to increase the presence and make an impact in the community; schools, community clubs and local events. 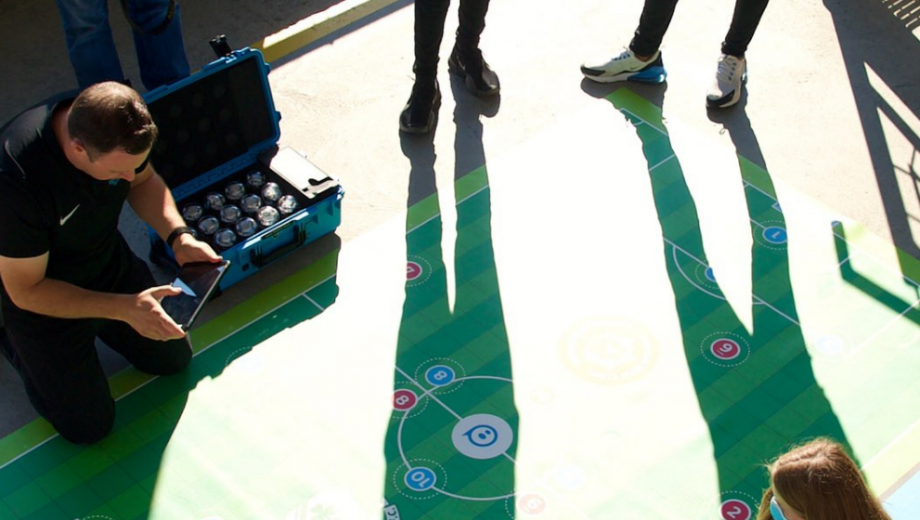