Willem II is a Dutch professional football club from Tilburg. The club colours are red, white and blue. The home games of the Tricolores have been played since 1995 in the Koning Willem II Stadium on the Goirleseweg in Tilburg. In addition to providing attractive football, social involvement is of paramount importance to Willem II. In order to connect football and society as well as possible, the Willem II Betrokken Foundation was established in 2016.

Willem II Betrokken supports, guides, and initiates social initiatives in Tilburg and the surrounding area, making use of the power and image of Willem II. Together with their partners and through their activities and projects, the Club is committed to supporting everyone in Tilburg and to influence society in a positive way. Willem II is more than just football!

With its projects and activities, Willem II focuses on the following themes:

In each initiative several local parties are involved, which creates a connection between entrepreneurs, social organizations, welfare, education, and citizens, always keeping in mind environmental sustainability.

Here are some of Willem II projects: In this project, children try to read as many books as possible, in other words: score books. After 10 weeks of reading the whistle will sound at the Koning Willem II stadium. There will be a sporty conclusion with a WOW factor for all children and of course the number of “scored” books will be announced. This project consists of an annual event at Libra Revalidatie, where the first team’s footballers play with children with physical disabilities. Every two weeks about 30 elderly people, who are lonesome or have senile dementia, gather in the stadium to share football memories and talk about Willem II. Thanks to their work in this field in 2019 they won the Denkbeeldprijs Dementie (Dementia Image Prize). Every home game the Club has activities around the game, such as the blind stand when every home game 2 reporters provide a detailed match report for blind and partially sighted people. 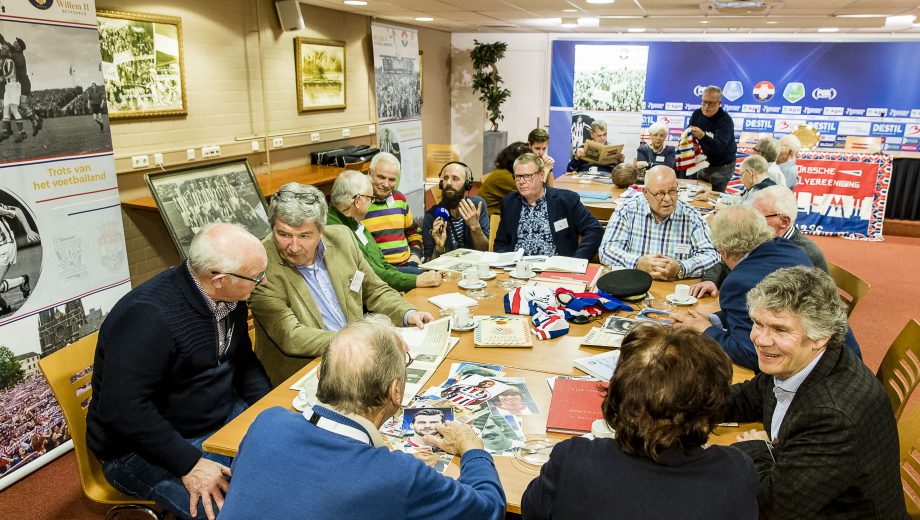 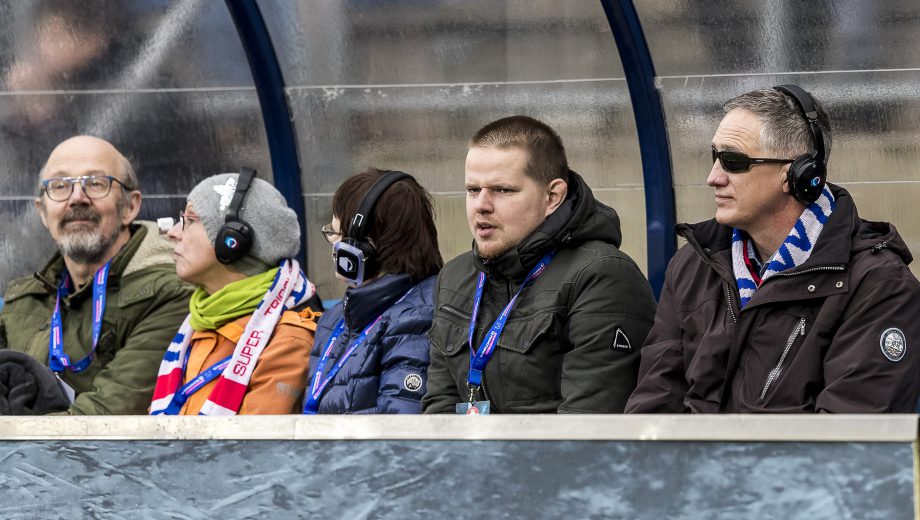 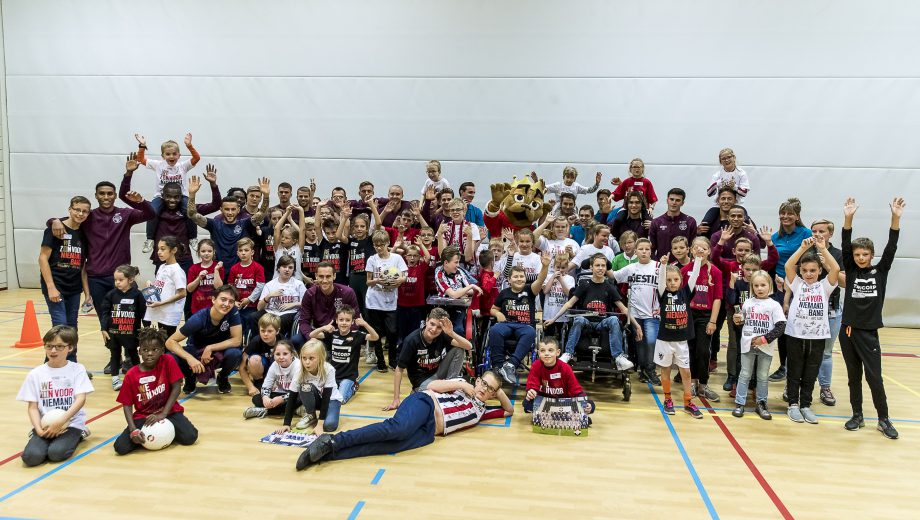 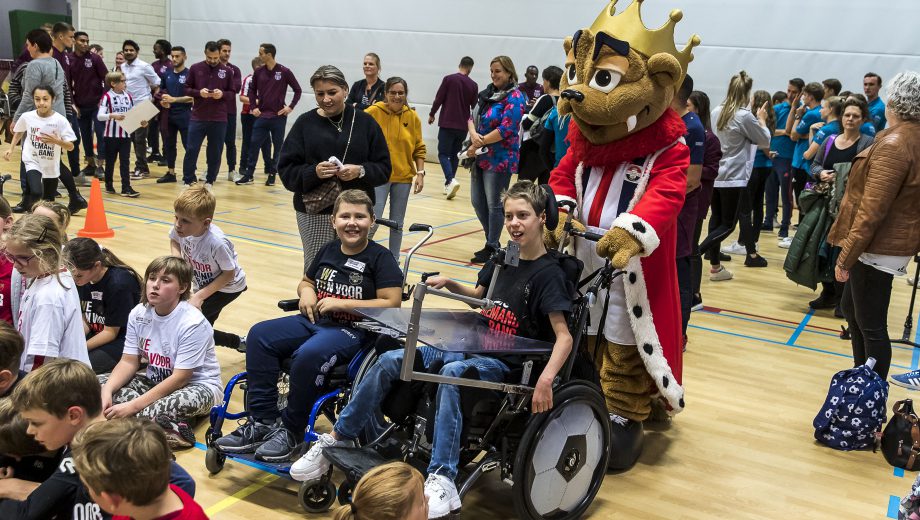 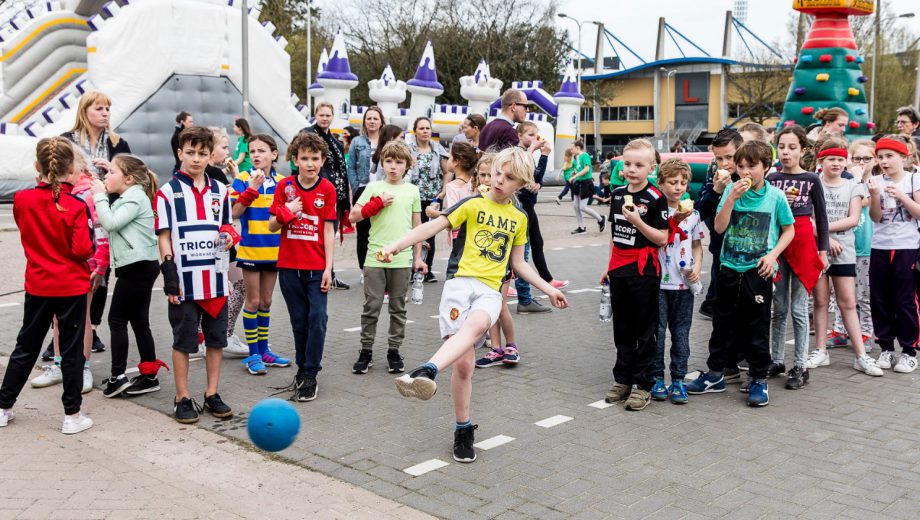 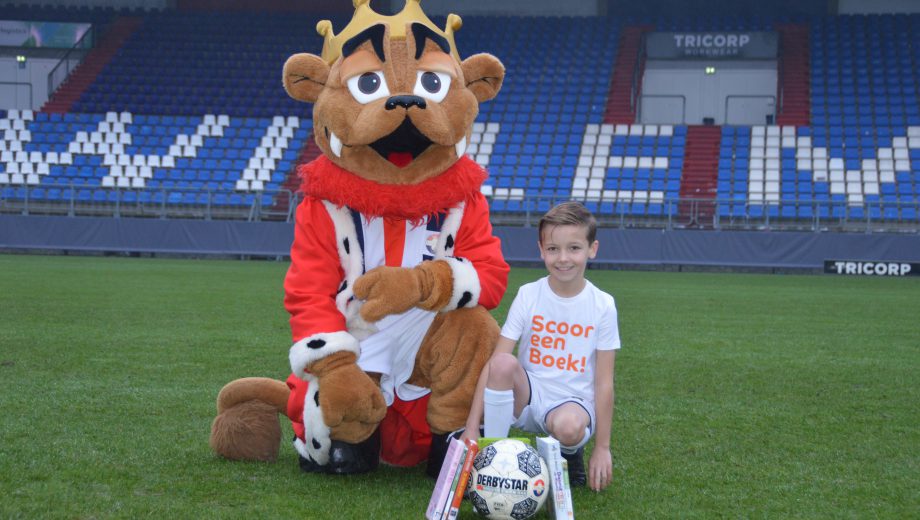 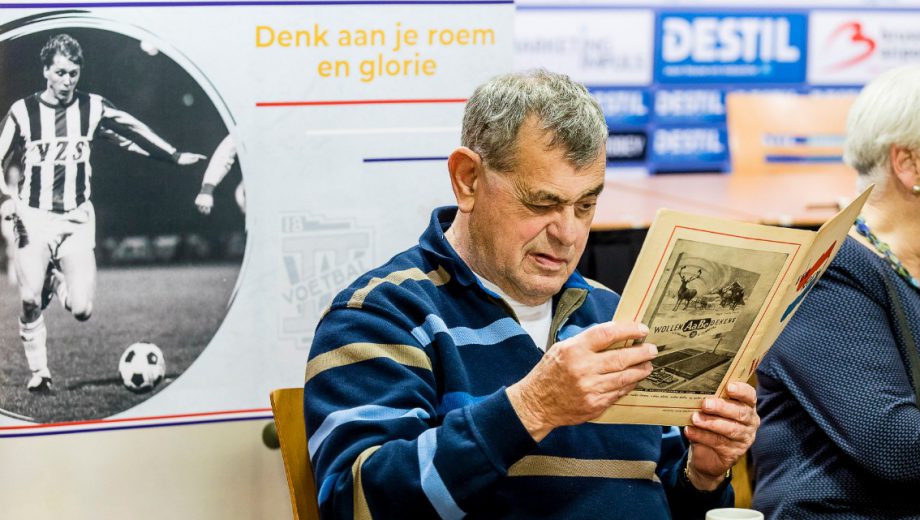 In this project, children try to read as many books as possible, in other words: score books. After 10 ...
Read more about this project.
Latest news
All news 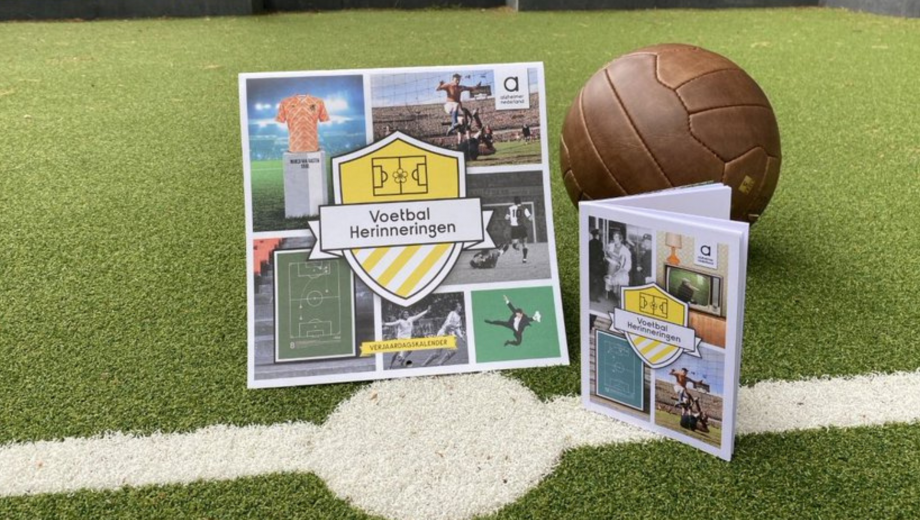 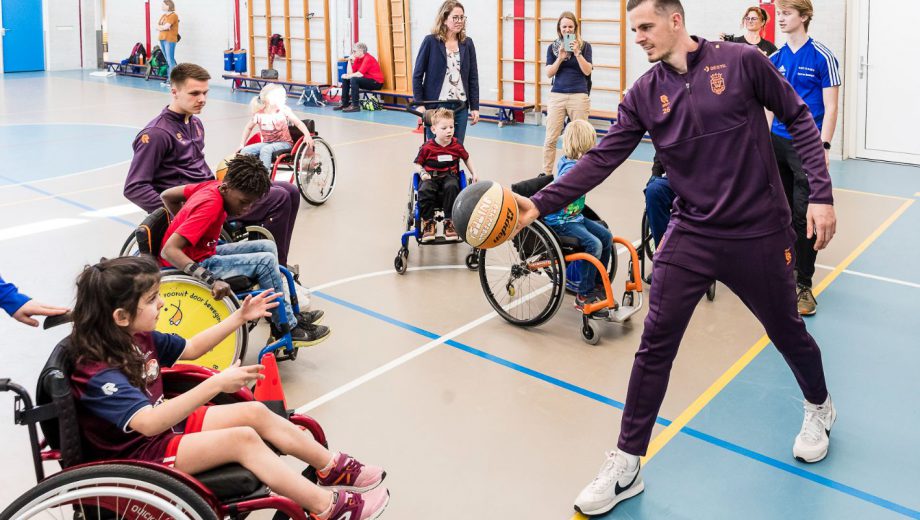