Toulouse FC’s CSR projects in the community are in the DNA of the club. It started with a programme of training for children in disadvantaged areas in Toulouse. In 2003, the club has created the programme “Jeunes Citoyens Supporters”: the goal was to create a community of young TFC fans and educate them on the positive values of Football.

To grow and to be more efficient, the TFC Foundation was created in 2010, being the 3rd foundation in France for professional football clubs.

Each year, the TFC Foundation organises more than 50 events. About 60 000 children aged between 6 and 18 years old participate in one or more CSR programmes of the club.

Today, the name of our CSR programme is “Generation Pitchouns”, divided into three parts: Social, Education, Charity (11+1). TFC Foundation aims at using the power of football to inspire youth in three areas:

The TFC Foundation uses the social, educative and charitable power of football to inspire its community. The goal is to make sure that each Toulouse youngster can experience one or more of the Foundation’s actions, as to fully count as a member of the “génération Pitchoun”. 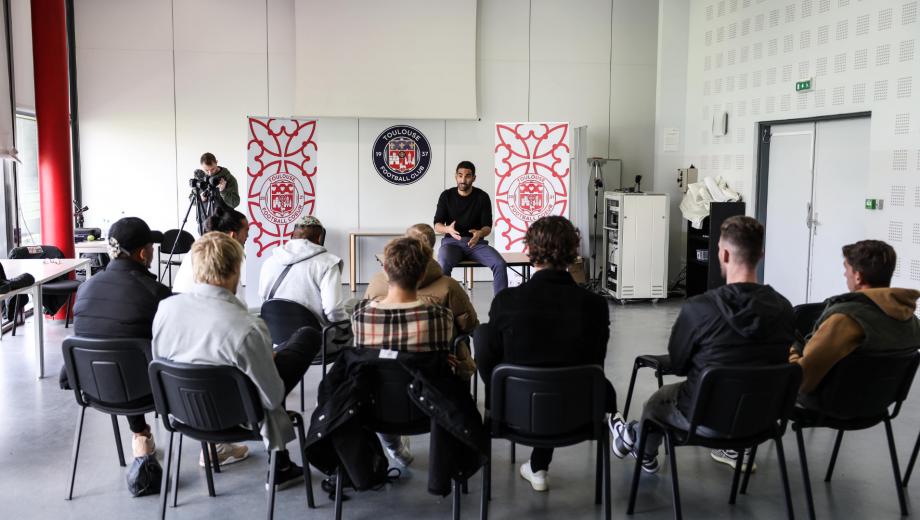 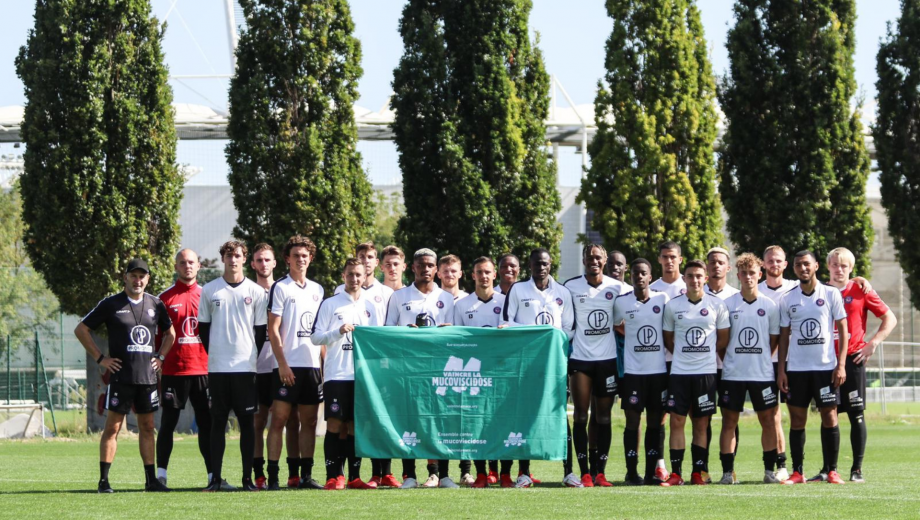