St Patrick’s Athletic Football is an Irish professional football club based in Inchicore, Dublin, that plays in the Irish Premier Division. Founded in May 1929, they played originally in Phoenix Park but they moved to their current ground Richmond Park in 1930. St Patrick’s Athletic have won many trophies in Irish Club Football, including nine League Titles, the fifth most in Irish Football, as well as three FAI Cups and four League Cups.

Saints in the Community

Moving into the fourth year of the programme, the club has a valuable impact on the local community in Inchicore and the surrounding areas.

‘Saints in the Community’ operates initiatives which promote education, inclusion, and health / well-being. While currently prohibited from delivering face-to-face programmes, the club has developed contingency plans which ensure the resilience and flexibility of their activities as they continue to navigate through uncharted waters.

St Patrick’s Athletic has launched a Health and Well-Being Initiative which encourages their supporters and wider community to make healthier choices as they approach the 2021 Season.

The mission of the club is to to the development and well-being of their community, using the power of football to facilitate community cohesion through education, inclusion, and sports participation. 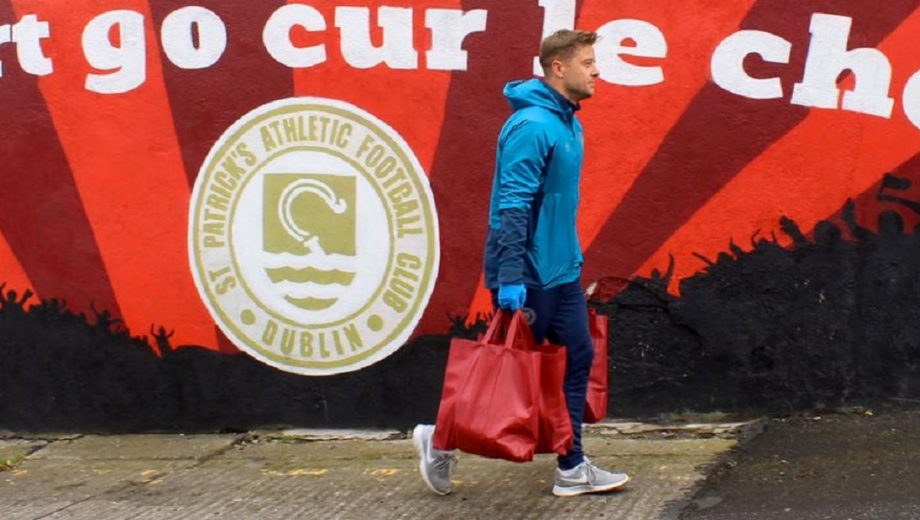