The Wigan Athletic Community Trust works closely together with English Football League One club Wigan Athletic FC to improve health, enhance life chances and create stronger and safer communities in and around Wigan.

On the pitch, Wigan Athletic is known for their sensational FA Cup win in 2013 when they surprised Manchester City FC in the Final at Wembley. However, at the end of that season, the club was relegated out of the Premier League after an eight years-long spell in the top tier of English football.

Funded by the National Lottery Fund and Wigan Council since 2016 the Pathway 2 Participation scheme provides mentoring support to 120 ...
Read more about this project.

One of the successful CSR projects of the Wigan Athletic Community Trust is The Supporters Project in which ...
Read more about this project.
Latest news
All news 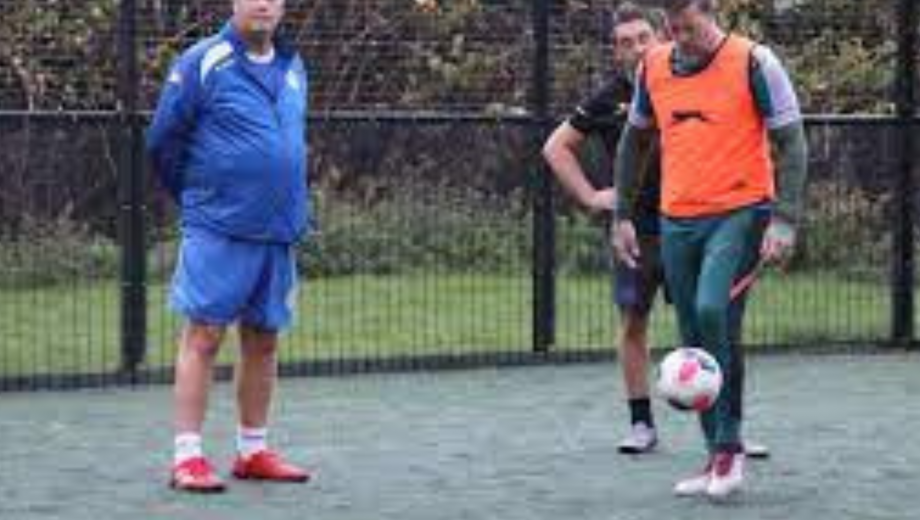