MFC Foundation was one of the very first football club charities, having originally been set up in 1995 as Middlesbrough FC in the Community by MFC Chairman Steve Gibson. Becoming a charity in 1996, Mr. Gibson’s vision was to use the power of the Football Club badge to engage young people from the local community in activities at The Riverside Stadium. In 2012, it was relaunched as MFC Foundation.

Growth of the charity in its early years was underpinned by significant funding from statutory bodies, most notably from the now-defunct Regional Development Agency One North East. However, following ONE’s abolition, the charity experienced a sharp drop in income, resulting in a significant reduction in the scale of its activities and a notable decline in profile.

The story now is very different. Thanks to continued support on a local and national level, the Foundation operates over 40 programmes and in 2019 the annual turnover broke through the £2m mark for the first time in their history.

The vision of MFC Foundation is Inspire Confidence Inspire Hope. Led by it, the Foundation follows the mission of delivering bespoke programmes providing opportunities to raise aspirations and improve the life chances of people across local communities by using the power and influence of Middlesbrough Football Club. The values of MFC Founcation are: 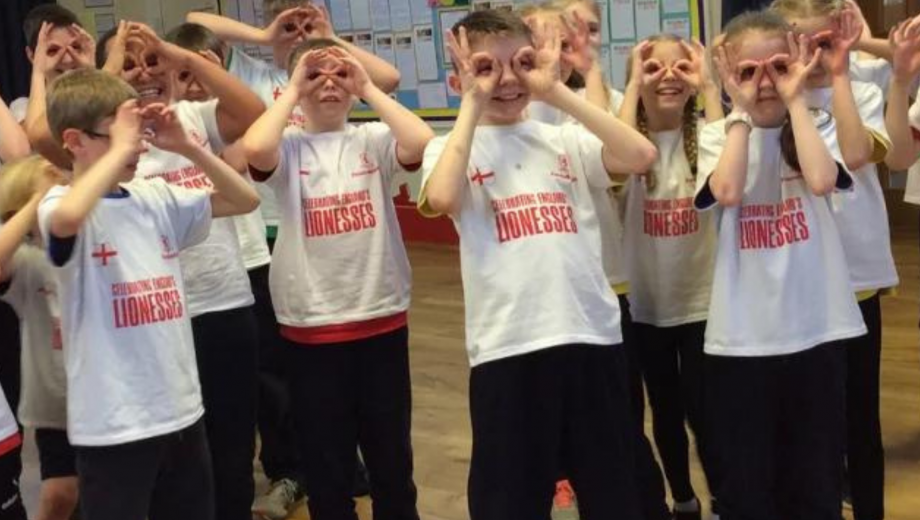 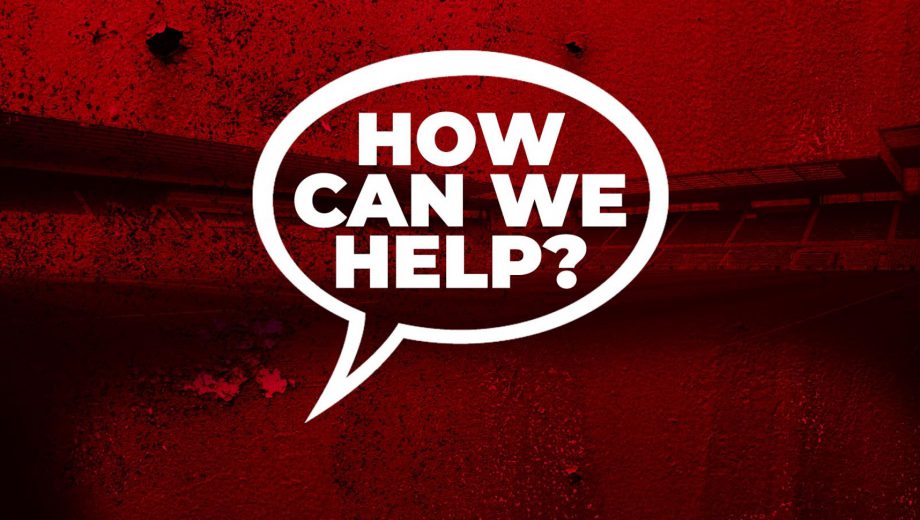