“Healthy Stadia are …..those which promote the health of visitors, fans, players, employees and the surrounding community… places where people can go to have a positive healthy experience playing or watching sport”

Sport plays an important role within society and sporting stadia are iconic within their communities. Millions of people across Europe attend a sports stadium each week to watch their team, to work, to volunteer or to use the stadium’s facilities. Sports clubs and their stadia are in a unique position to influence the health and behaviour of fans, employees and those living in the surrounding communities. In addition to the community and public health benefits, there is also a coherent business case to be made to stadia management in helping to build a positive corporate profile, uncover new business partnerships and help secure additional sources of funding.

To support sports stadia with this agenda a European Healthy Stadia Network has been established, bringing together stadia from across Europe to learn and share best practice, and to act as an advocacy voice for issues concerning sports and health. The Network builds upon a highly successful 30 month pilot project funded by the European Union’s ‘Public Health Programme’. This project worked across eight European countries to promote the Healthy Stadia concept, and to further develop a guidance framework for stadia to roll out healthy initiatives with the support of their local service providers.

Of key concern to the Network are public health initiatives grouped under the three themes of:lifestyle, social and environmental. These can include approaches around food and nutrition, physical activity, smoke free environments, mental health, alcohol and substance misuse, regeneration and neighbourhood renewal, education, recycling and sustainable transport. The Network is now supported by key national and European governing organisations concerned with sports and public health and its members include over 150 large and small stadia, including:

The Network is coordinated by European Healthy Stadia® Network CIC and is part of the UK based Health Equalities Group. The Network is part-funded by the World Heart Federation through its partnership with UEFA.

Sports clubs have a lot to gain from promoting walking and cycling routes and installing suitable assets such ...
Read more about this project.

Sports clubs and sports facilities have a lot to gain from adopting and enforcing a tobacco-free policy prohibiting ...
Read more about this project.
Latest news
All news 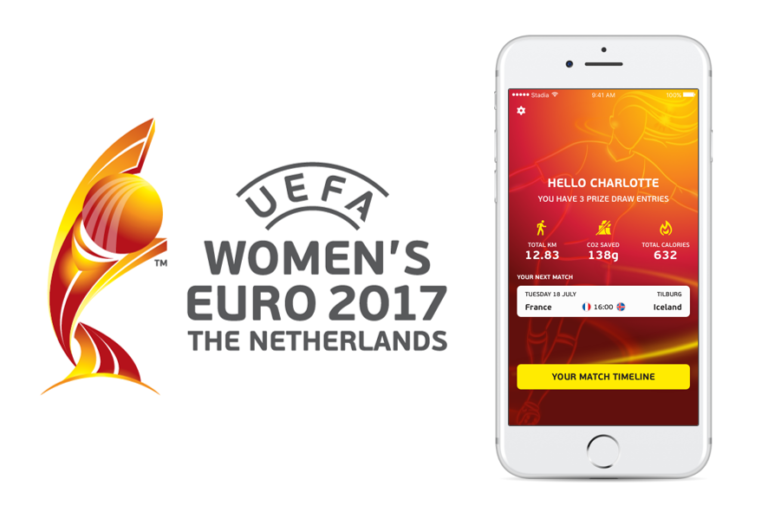