Launched in 2018, the Street League Programme aims to educate children around topics such as: active lifestyle, or healthy nutrition.

Lots of kids dream of training at FC Emmen. The FC Emmen Street League makes that dream come true for boys and girls in the oldest three classes of primary school. The club is going to six different local districts in the municipality of Emmen and for six weeks, there will be different training sessions and workshops given by official FC Emmen trainers.

After six weeks of training, and a lot of fun, the seventh week will end with the grand finale in the stadium De Oude Meerdijk. The workshops of the local districts are combined with a social activity such as doing chores in your local community and signing up for workshops about how to manage with their money (allowance) and the importance of eating healthy food.

During the grand finale on the 17th of April, the six local districts will battle for the cup. The teams representing the district will be announced during the final training session. In the finale, the teams will be coached by a first-team player of FC Emmen.  Naturally, all the other participants are also welcome in the stadium of FC Emmen where several fun side events will be organised. 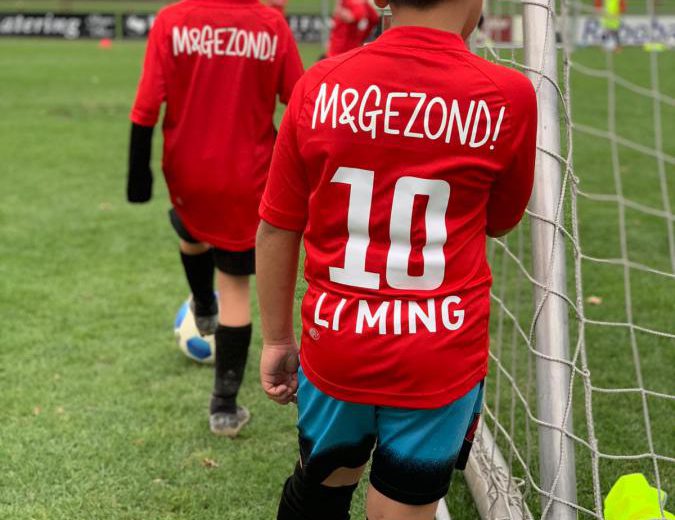 Notts County Foundation
We use cookies to ensure that we give you the best experience on our website. If you continue to use this site we will assume that you are happy with it.OkPrivacy policy