”Equality = The Only Choice” is an on-going independent project carried by GNK Dinamo since 2012 in order to stand against racism and discrimination in football.

Started of as a photo campaign in 2012, ”Equality = The Only Choice” is the club’s firm stance over intolerance and discrimination in football, and society in general. The club recognises the equality between everyone around the world, and the right to live a normal life, to have a normal and to develop themselves freely, regardless of places of origin, life opportunities, skin colors or capabilities.

Therefore, GNK Dinamo developed this project to emphasize the importance of diversity, equality, and equality as the only option in football, sport, and society. At GNK Dinamo, there is only room for equality.

Each year, GNK Dinamo focuses on a different topic regarding anti-racism and anti-discrimination. Here are just some of the highlights over the years:

The project aimed to promote equality and respect between men and women’s football players, as well as the opportunity women footballers should receive in football. 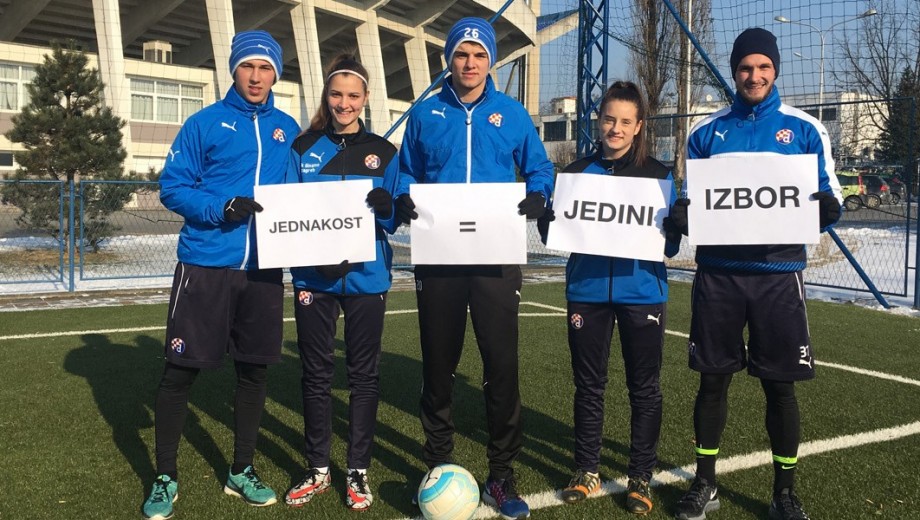 Firstly, for the 2014/15 campaign, the club created a special video consisted of first team players, youth team players, and the Dinamo Open football school. The club wanted to show how equality is the only option in football, as well as how the diversity of the players are emphasized greatly.

In this video, all players who appeared speak their native languages, but present the same idea: There is no place for racism and discrimination.

Later that year, for the 2015/16 campaign, GNK Dinamo created a photo and video campaign connecting first team players and young players from Dinamo Open football school. The club decided to mark the campaign primary with football, play and fun. Young players joined first team players in playing football on the pitch near Maksimir stadium. All participants were from different parts of the world, with difference races, nationalities and religions. 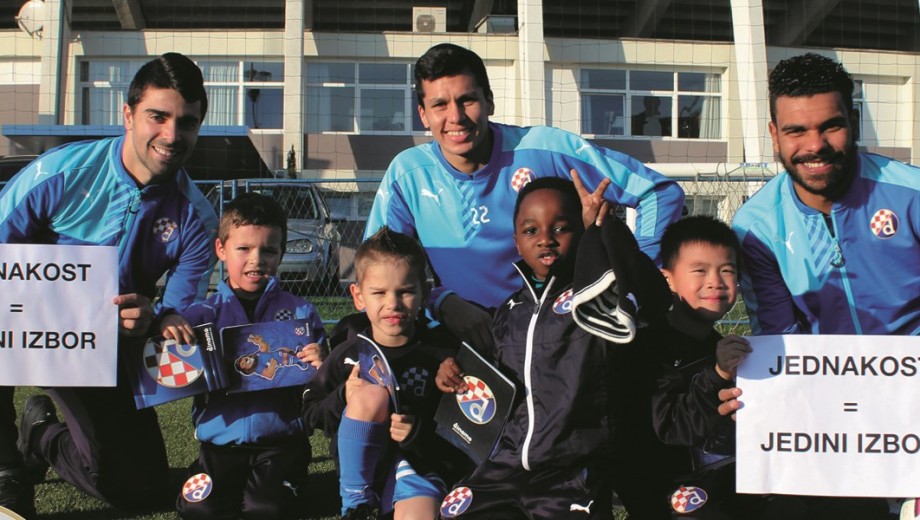 GNK Dinamo – Down for life

In 2016, GNK Dinamo partnered with Down 21 to deliver a special project called “Down for life” that helped young adults with ...
Read more about this project.
Members
all members