A leader in service robotics in Europe, Awabot is a French company whose mission is to deploy robotic solutions that interact naturally with humans. As the standard-setter in service robotics, Awabot is the bond that links people to robots. Since 2016, Awabot has deployed the Beam Robot with Olympique Lyonnais, FC Barcelona, Paris Saint Germain, Girondins de Bordeaux and AS St-Etienne. The French Football Federation and the French Rugby Federation have also trusted the Beam robot. The telepresence device is also used in many schools around the world for sick or disabled students, to allow them to be in class and to stay in touch with their classmates and teachers.

The EFDN Florence programme is named after Florence Nightingale and ‘Floor’, the niece of EFDN’s CEO Hubert Rovers who suffered a spinal cord injury at the beginning of 2021 and became paralyzed from the waist down at the age of 14.

The EFDN Florence programme will provide ill children and young people with the opportunity to become the FAN of the Match from a distance. This initiative will see a first team player take a robot onto the pitch making it possible for a fan who cannot attend the match due to illness to join the line-up, watch the game from the sidelines and join the players after the game during their lap of honour.

FAN of the Match from a distance

The robot is equipped with software that allows real interaction with the robot becoming the mouth, eyes, and ears of the FAN of the Match from a distance. Through an app, the young fan will be able to communicate with his /her favourite players and will be going onto the pitch before the game next to one of the players of their favourite team. The robot will also join the players in the player’s tunnel. The programme will start as a pilot with the 18 EFDN member clubs in the Netherlands and will be disseminated around Europe.

Jérémie Koessler, CEO of Awabot: “Awabot has deployed with many Clubs and Sports Organisations in order to reach our values of inclusion in life and education. We share these values with EFDN. Our common goal is to provide an exceptional experience for isolated children by meeting the players, staff, and members of the clubs through our robot. From a hospital room, they are able to “be present” in the heart of a training session or at the stadium during a game day.” 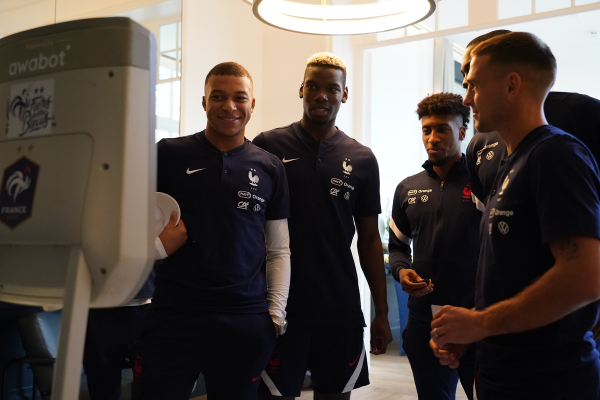 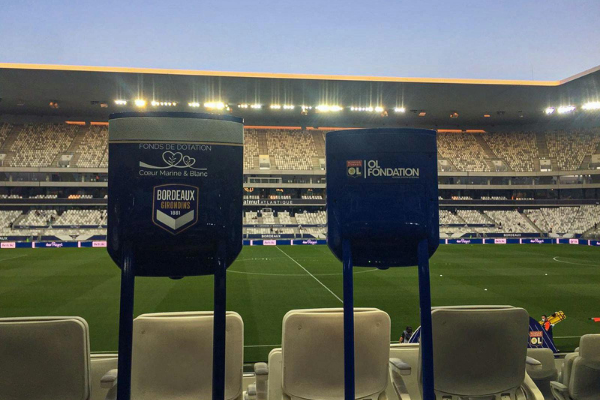 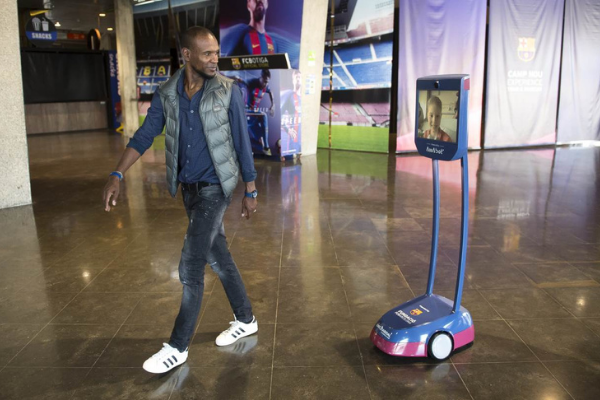 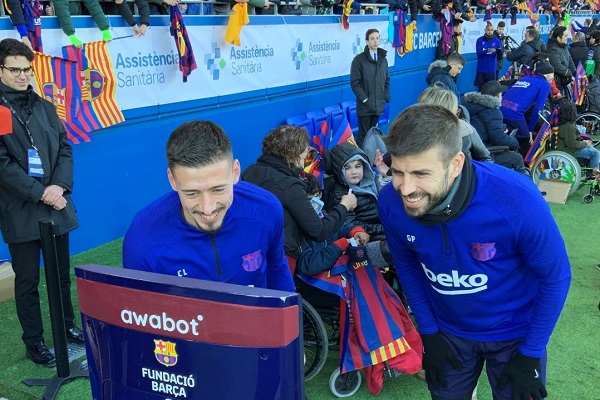 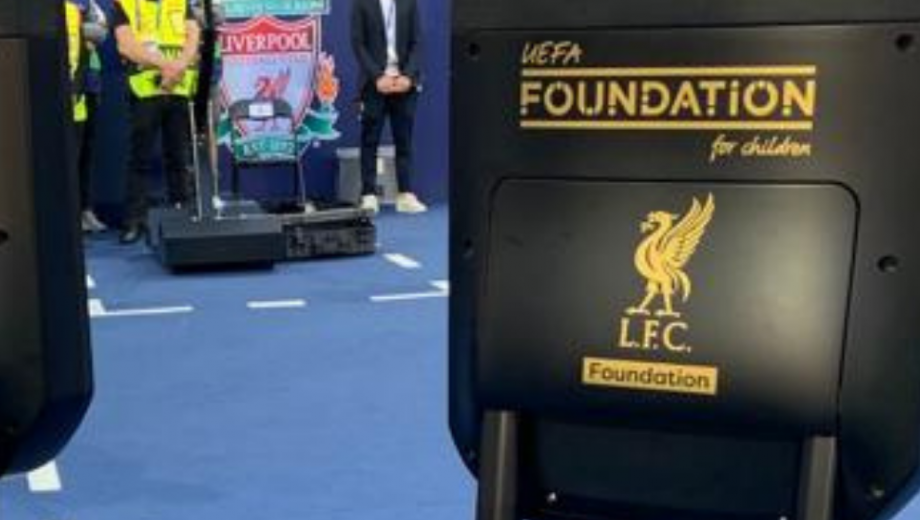