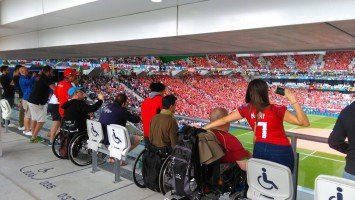 AFE is working with supporters, clubs and governing bodies towards one clear aim – a more accessible and inclusive match day experience for disabled supporters across Europe.

• With UEFA, we have produced ‘Access for All’ – the UEFA and CAFE good Practice Guide to Creating and Accessible Stadium and Matchday Experience. This guide provides a benchmark of good practice for both new and existing stadiums and is available in 13 languages.

• We also worked with UEFA to deliver the UEFA EURO 2012 Respect Inclusion – Football with No Limits project in Poland and Ukraine. We maintain a strong presence in both host nations as part of our ongoing UEFA EURO 2012 legacy project.

• We advise UEFA on its tournament finals (UEFA Champions League and UEFA Europa League) each year.

• We support disabled fans across Europe in setting up user-led groups or associations. In doing so, we help supporters to become self-advocates for promoting disability awareness.

• We work closely with various European bodies including the FARE Network, Supporters Direct in Europe and Football Supporters Europe (FSE).

‘Europe’ refers to the 54 member Football Associations of UEFA which extend beyond geographical Europe and include countries further afield such as Israel and Kazakhstan. CAFE will be working across this larger geographical area.

Together we can help to improve the lives of many disabled people around Europe through football and its fans.

Most partially sighted and blind people do not travel to football matches or live events where there is ...
Read more about this project.
Latest news
All news 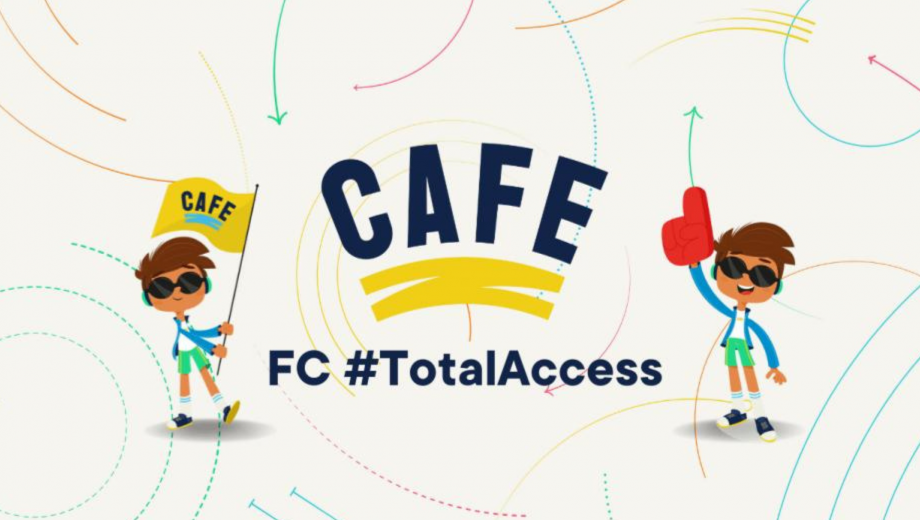 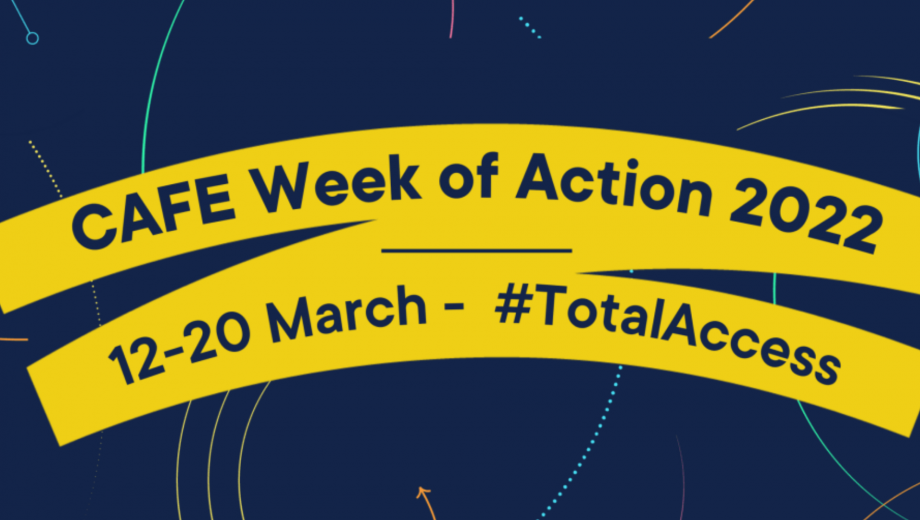