The Fare network is an umbrella organisation that brings together individuals, informal groups and organisations driven to combat inequality in football and use the sport as a means for social change.

Fare’s commitment to tackle discrimination through football’s inclusive power is based on the principle that the game, as the most popular sport in the world, belongs to us all and can propel social cohesion.

Fare combats all forms of discrimination,  including racism, far-right nationalism, sexism, trans- and homophobia and discrimination against disabled people.

The strength of the network lies in the diversity of its members, including fan groups, NGO’s and amateur clubs and grassroots groups, among others, who contribute with their expertise and act in a concerted effort to make discrimination in football a thing of the past.

Fare has grown in numbers to become an international organisation with more than 150 members in over 35 European countries. Many more groups and activists join Fare’s activities, campaigns and events throughout the year.

Through the annual Football People action weeks, which with more than 1500 activities is the largest initiative against discrimination in football worldwide, Fare has been able to expand its sphere of influence to countries outside Europe. The organisation works not only in more than 45 European countries, but also with activists in the United States, South Africa, St. Lucia and Brazil.

What does Fare do?

Fare works across all levels of the game to advance social inclusion of marginalised and disenfranchised groups and to engage policy makers, key players and governing bodies in the anti-discrimination movement.

Fare also uses its expertise to provide advice and support in combating discrimination and promoting social inclusion and regularly organises and supports initiatives, including:

We believe that tackling discrimination in football requires a multi-facetted approach that combines educational activities, self-regulation among fans ...
Read more about this project.

Many Eastern European states have witnessed a rise in racism, anti-semitism and far-right political activities over the past ...
Read more about this project.
Latest news
All news 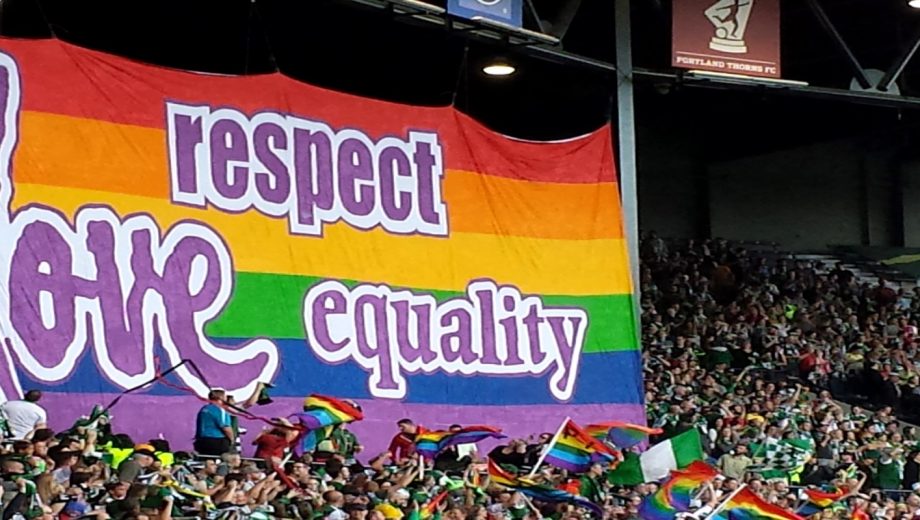