Country
Europe
Year
2018
Topic
Health and well-being
Upcoming Activities
#MorethanFootball Action Weeks 22.03. – 18.04.2021
The #Morethanfootball Action Weeks are a campaign for the European football community to showcase the impact of their social initiatives. In 2020, 108 clubs, leagues and FAs participated, reaching more than 40 million people worldwide throughout the campaign. Free #Morethanfootball Fundraiser Join the biggest football for good fundraiser of the Read more
15th EFDN Conference
The European Football for Development Network (EFDN) will host its second virtual conference from 13-14 April 2021. It was planned to host the conference as face-to-face event in Budapest but the ongoing restrictions on large gatherings and travels across Europe made the change necessary. EFDN Conferences are the largest gatherings Read more

The Active Fans programme, which will run from January 2018 until June 2020 aims to develop a new European standard and methodology that uses football as a tool to reach men and women from 35 years and older who would like to get physically active again, make lifestyle changes and improve their diets.

Within the Active Fans programme, the participants receive the opportunity to learn about nutrition, get physically active and start to feel the benefits of weight loss and increased energy.

In recent years, a number of clubs and organisations in Europe have developed methodologies for a similar programme, promoting physical activity and healthy lifestyle for that particular target group. The EFDN Active Fans programme will look to develop a common methodology which will be rolled out across Europe. A Practitioners Guide and ‘Train the Trainer’ course will be developed and made freely accessible for all organisations in Europe including local authorities, football clubs, sport clubs and sport governing bodies. The Active Fans methodology will be based on the Football Fans in Training (FFIT) methodology.

The development and optimisation of the Football Fans in Training programme was undertaken by a research team led by Glasgow University on partnership with the SPFL Trust. We gratefully acknowledge some source material from the Nutrition & Dietetic Department, NHS Forth Valley and Men’s Health Clinic, Camelon, Falkirk. The programme development is described in Gray et al (2013), the results of the programme evaluation are reported in Wyke et al (2015) and Hunt et al (2014).

The Active Fans programme will be tested in nine cities in six European countries. Every city has also its own local Healthy Football League. The Healthy Football League is an app-based competition encouraging football fans of all ages to make healthy lifestyle choices and compete against fans from other clubs. Together with their fans, the clubs strive to become the healthiest club in the city, country and Europe. 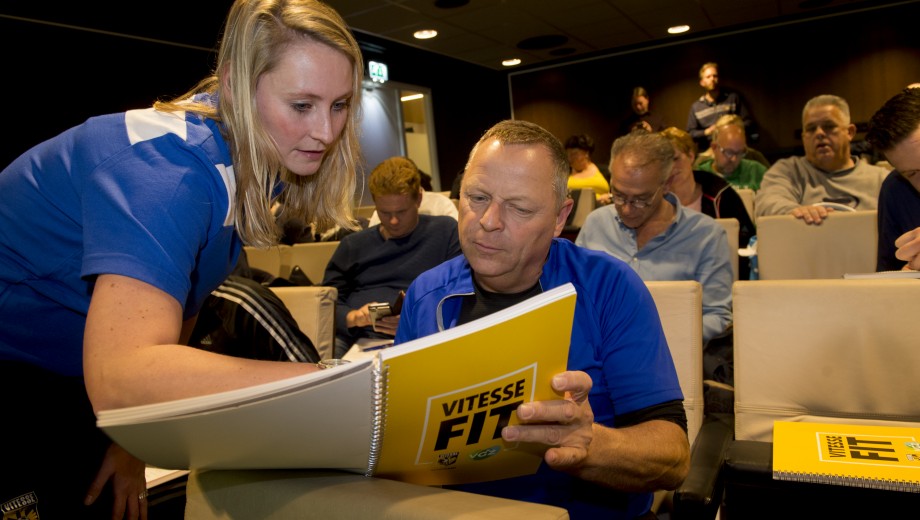 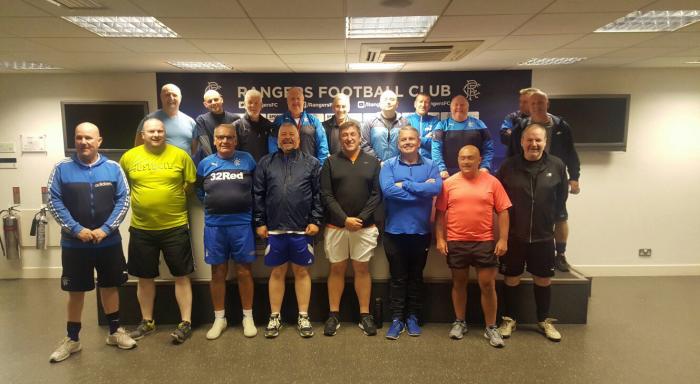 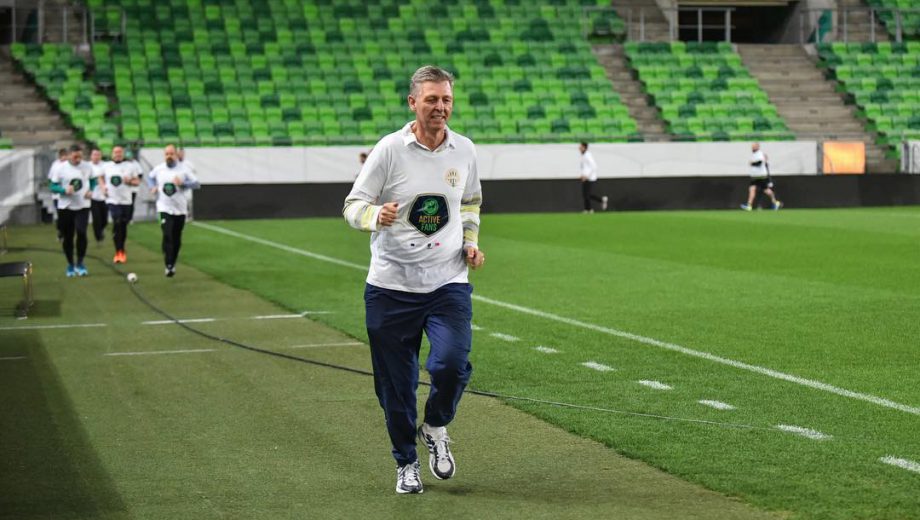 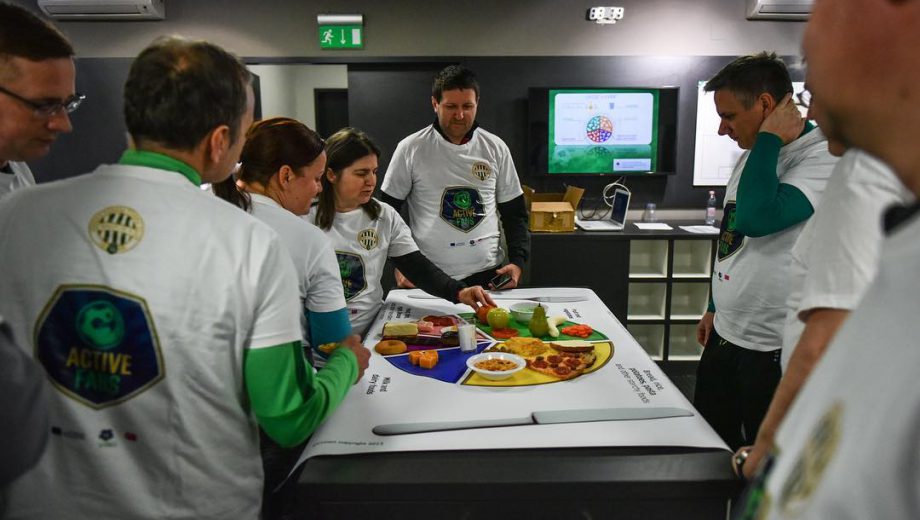 A Staff Exchange based on football is a unique experience for both the participants as well as the organisation and ...
Read more about this project.

Novis – No Violence in Sport

From January 2018 onwards, the NOVISPORT programme, coordinated by CGFS, the Italian Youth Centre for Physical Training will be delivered by ...
Read more about this project.
Members
all members

OL Fondation
We use cookies to ensure that we give you the best experience on our website. If you continue to use this site we will assume that you are happy with it.OkPrivacy policy