Country
Croatia
Year
2017
Topic
Disability, Social Inclusion
Upcoming Activities
5th Edition Football Works Tournament
On the 14th of October 2021, the 5th edition of the international ‘Football Works’ tournament will take place in the PI Krimpen on the IJssel. The tournament, organised by EFDN, Penitentiary Institution (PI) Krimpen and ‘Werk via Sport’ is a platform for projects of prisons and football clubs that use Read more
16th EFDN Conference in Breda
The European Football for Development Network (EFDN) will host its 16th EFDN Conference as a hybrid event from 8-10 November 2021 in Breda, the Netherlands. EFDN Conferences are the largest gatherings of Community and Social Responsibility (CSR) experts in European professional football. Participants at the 16th EFDN Conference will discuss Read more

In May 2017, the game between GNK Dinamo and Istria 1961 saw the premiere of “Feel the game = See the game”, a project for blind and partially sighted fans.

With the help of special receivers and handsets, the fans listened to the description of every visual aspects of the game, from details of the game itself to the atmosphere around the stadium. The commentators described them all for them to feel everything they could not see.

”Feel the game = See the game” was a success. This was the first of its kind in the history of Croatia. GNK Dinamo was able to integrate blind and partially sighted fans into the club and community. Additionally, the club raised awareness of obstacles that blind fans are facing on a daily basis.

”Feel the game = See the game” was nominated for the 2017 ECA CSR Award for the Best Community & Social Responsibility Programme.

Additionally, after starting this project, the Croatian Football Federation decided to organize the same event at some national team matches. 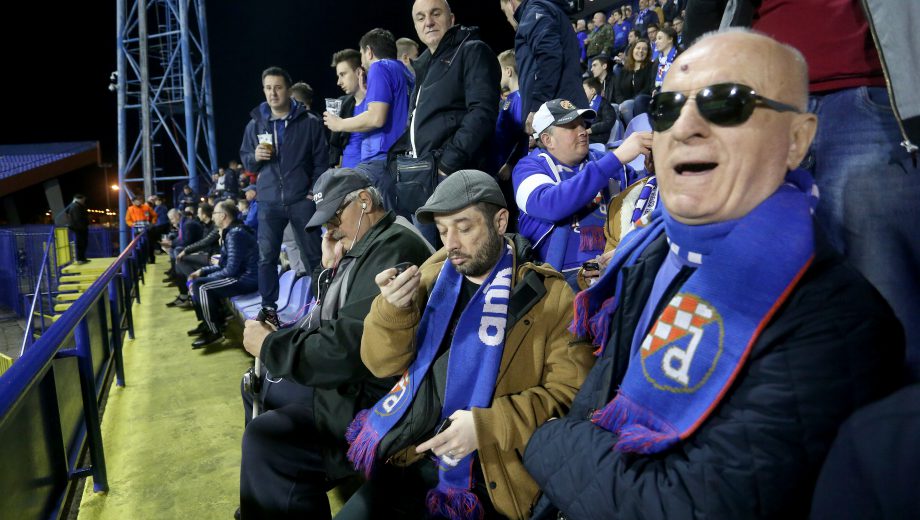 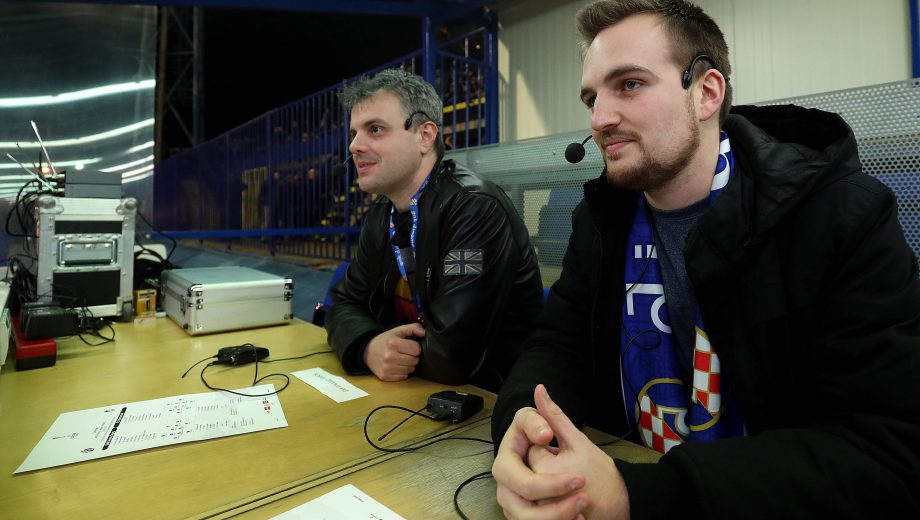 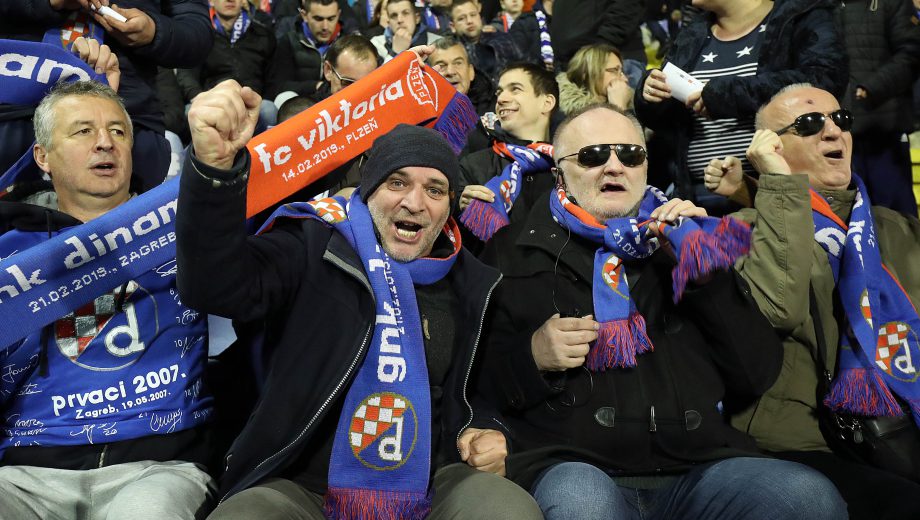 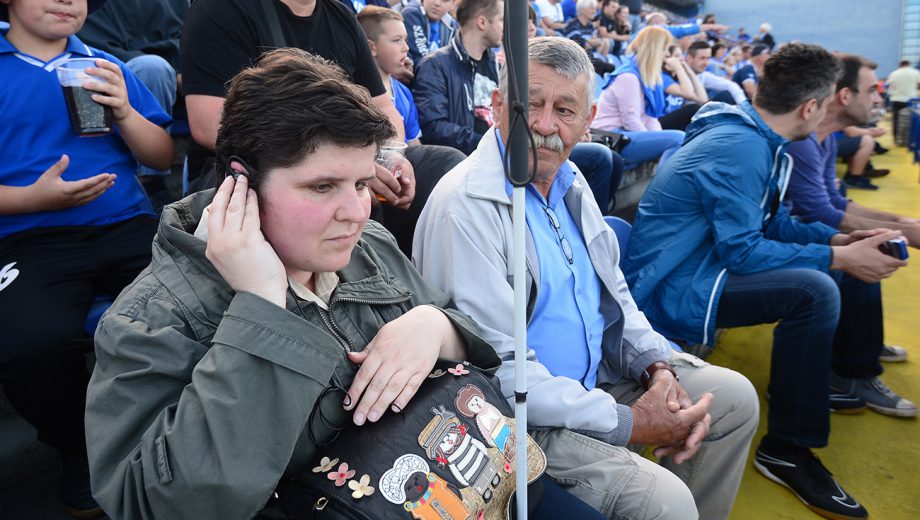 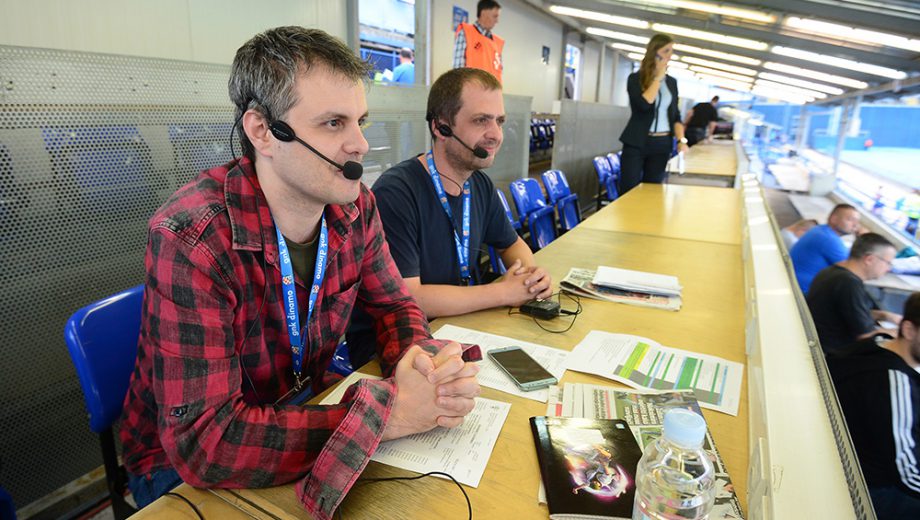 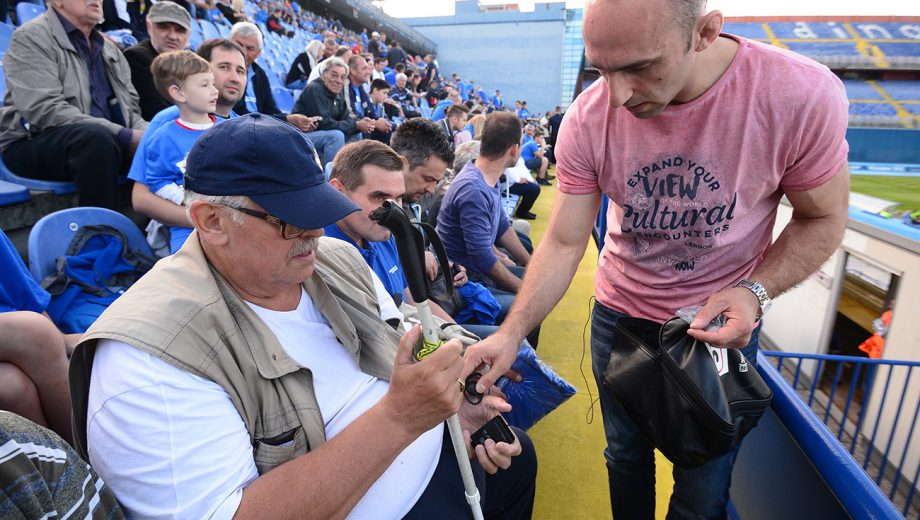 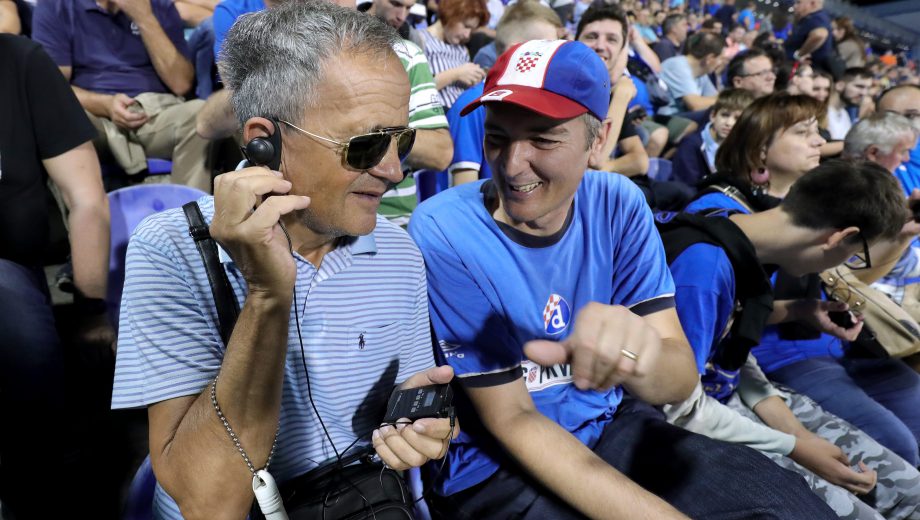 Prevention and treatment of insulin-dependent children

Together with the Rainbow Association PFC Levski runs a social program for the prevention and treatment of insulin-dependent children with ...
Read more about this project.

”Equality = The Only Choice” is an on-going independent project carried by GNK Dinamo since 2012 in order to stand against racism ...
Read more about this project.
Members
all members