Schalke 04 sees it as being of high relevance to organise fundraising events.

On a regular basis, the club organises different fundraising events to collect financial means to support the programmes and initiatives, delivered by the Foundation “Schalke half!”.

In July 2009, the club organised the two-days T-Home-Cup event that was attended among others by FC Schalke 04, FC Bayern München, VfB Stuttgart and Hamburg SV. The tournament that took place in the VELTINS-Arena raised among others money for the community and social responsibility programmes of the club.

In 2014, the 8th Charity Golf-cup took place, in support of the foundation. Overall, 180 guests were invited.

In 2013, the entire Schalke 04 first team squad, including trainer team, visited 250 children and young adults in four hospitals. At each institution, a check of 10.000 Euro was handed over. Moreover, the children received tickets to the VELTINS-Arena. 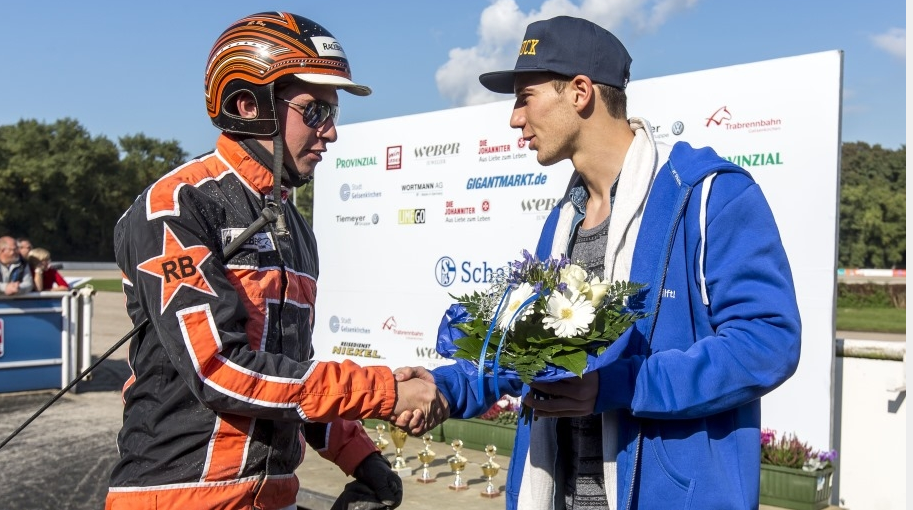 This new initiative of Schalke 04 supports children and young adults. It focuses on highlighting the social commitment of children and ...
Read more about this project.

In the season 2016/2017, FC Schalke 04 introduced the Football Fans in Training programme (FFIT) in cooperation with the first and second ...
Read more about this project.
Members
all members